You are here: Home / Bethesda Softworks / Doom Eternal gets a brutal and challenging horde mode via mod: first trailer 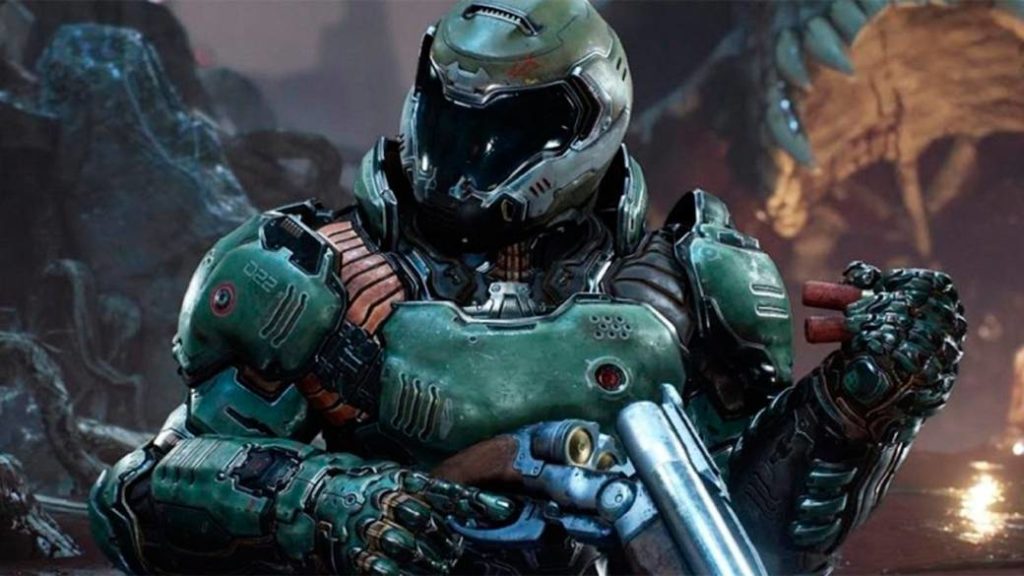 The modder community continues to expand the celebrated shooter from id Software and Bethesda with new content, this time with a horde mode just for the brave.

Doom Eternal, the celebrated id Software and Bethesda FPS hitting stores earlier this year and soon to receive its first expansion with Ancient Gods, welcomes a new horde mode on its PC version thanks to the modder community. , which does not stop working to offer new unofficial content for such a successful title. And thanks to Nexus Mods we already have a first trailer that promises action in abundance through continuous waves of enemies.

Thus, the user Modder Proteh has shared the first version of his own mod based on the typical horde modes of other action games and in which a series of rooms are proposed in which we receive continuous waves of enemies each more powerful and numerous, in an attempt to survive as long as possible, all through an increasing difficulty.

And is that in the absence of a horde mode as such in the base game, there are not few users who demanded a game mode of this type; so much so, that the mod proposed from Nexus Mods invites us to start the game with the Shogun and its two unlocked modifications. Although as we advance we will be able to unlock new weapons and their improvements, as well as modifiers for the armor, all to reach the last arena, the most challenging in the game according to its creators.

We can now get the first version of this horde mode through its corresponding mod on the official Nexus Mods page completely free of charge. Recall that on October 20 the first expansion of Doom Eternal with Ancient Gods – Part One, also in independent format, goes on sale.