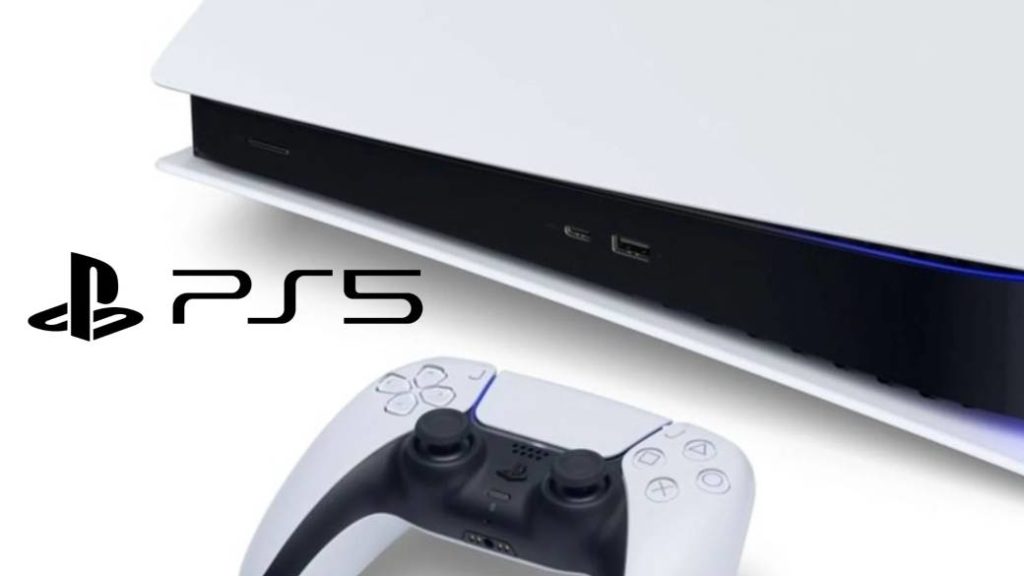 The product will be available on the 19th of that month, according to the Amazon page, and will allow the PlayStation 5 to be placed on the wall.

No, there is still no specific release date for the PlayStation 5, but companies are moving to start selling products destined for Sony’s new machine. A few hours ago a gold-plated luxury console was announced (with a luxury price of almost 9,000 euros), but now it is the turn of a wall mount announced by Floating Grip and designed specifically for this system. According to the Amazon page, it will be available on November 19 at a price of 19.99 pounds (about 21 euros approximately). Will it arrive before or after the console? We don’t know yet.

The manufacturer, which also marketed a similar product for PlayStation 4, promises quality materials and a comfortable solution to save space. “It has been designed with the aim of holding the console safely on your wall, without covering any entrance when it is placed”, so that ventilation problems will be avoided. At the moment, they have not provided images of the product, but the corresponding reservation can now be made on Amazon.

The page on Amazon.

PlayStation 5, on sale at the end of the year

Players are still waiting for the biggest news on PlayStation 5: the price and its release date. Neither of the two unknowns has been resolved at the moment, despite the fact that we are about to enter the last half of 2020. In August, the Japanese offered an event in which they showed the appearance of the machine, but the rest of the show it was focused solely and exclusively on video games.

Among the most prominent titles in the PlayStation 5 catalog are products developed by its own internal teams, PlayStation Studios: Ratchet and Clank: Rift Apart, Gran Turismo 7, Marvel’s Spider-Man: Miles Morales or Horizon Forbidden West are some of the video games that are They presented along with other third party products of the quality of Resident Evil Village or Deathloop.