You are here: Home / Android / Dragon Quest Tact for iOS and Android; date confirmed and how to download for free 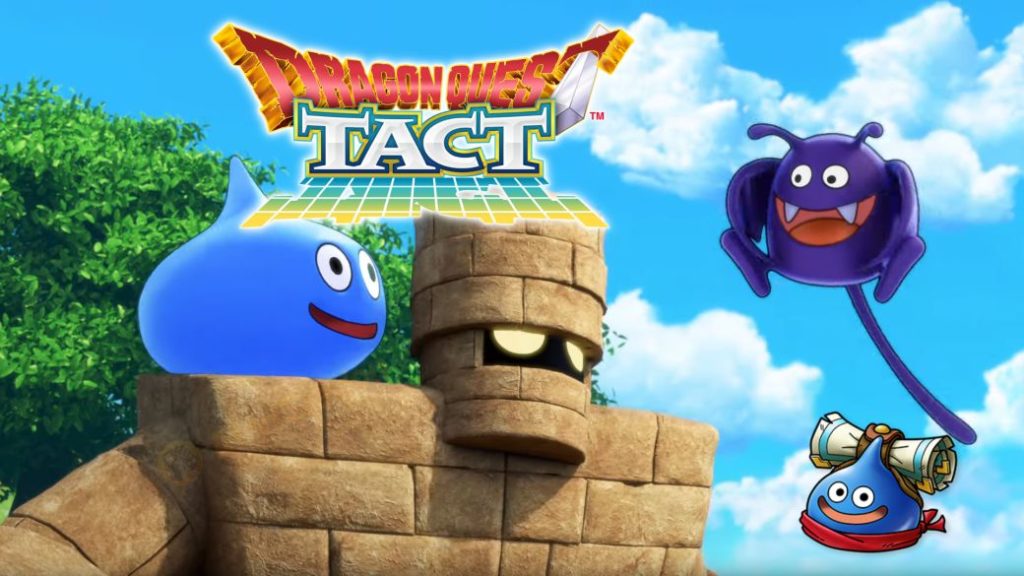 Square Enix will launch Dragon Quest Tact in the West on January 27, 2021. Pre-launch registrations have been opened; it is free to play.

Square Enix confirms the launch of Dragon Quest Tact in the West. Delivery for iOS and Android devices will arrive at our borders on January 27. The free to play of the Japanese company will debut beyond Japan.

Dragon Quest Tact: where to download it and what are its requirements?

At this time it is already possible to reserve the download for your arrival before closing January. The App Store and Google Play have already opened your profile. Here are the links:

Within the Apple family, the title requires 552.3 MB of space in the system, in addition to an iPhone, iPad or iPod Touch with iOS 10 or higher. Unfortunately, their page on Google Play doesn’t specify the details about their requirements, at least for now. 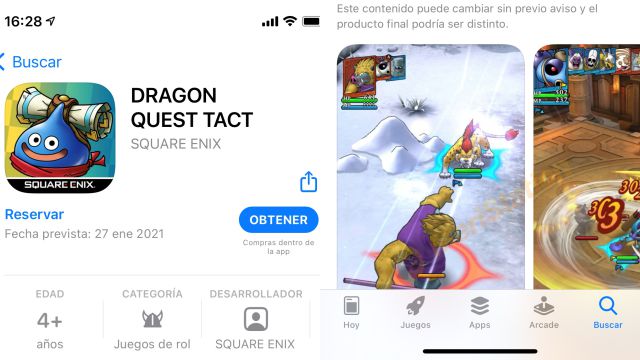 This is what the page looks like in the App Store.

It should be noted that Dragon Quest Tact comes as free to play, that is, downloading and playing is free, but inside you will find paid elements. Aiming, the project managers, will provide a limited bonus as early access to all players from launch.

For those who do not know what it is, Tact is the bet of the long-lived franchise to fit into the world of mobile F2P. In it, we will have to gather our best team of monsters, in which we will have to face other enemies in turn-based combat, based on the boards of the Tactical genre.

The title was only released in Japan during the summer of 2020. Once it reaches the West, the supported languages ​​will be English, French, Traditional Chinese, and Korean. Unfortunately, the Spanish community will see that Spanish has not been located. It is unknown if it will arrive at any point in its post-launch support period.