You are here: Home / News / Fall Guys will use the same anti-cheat system as Fortnite 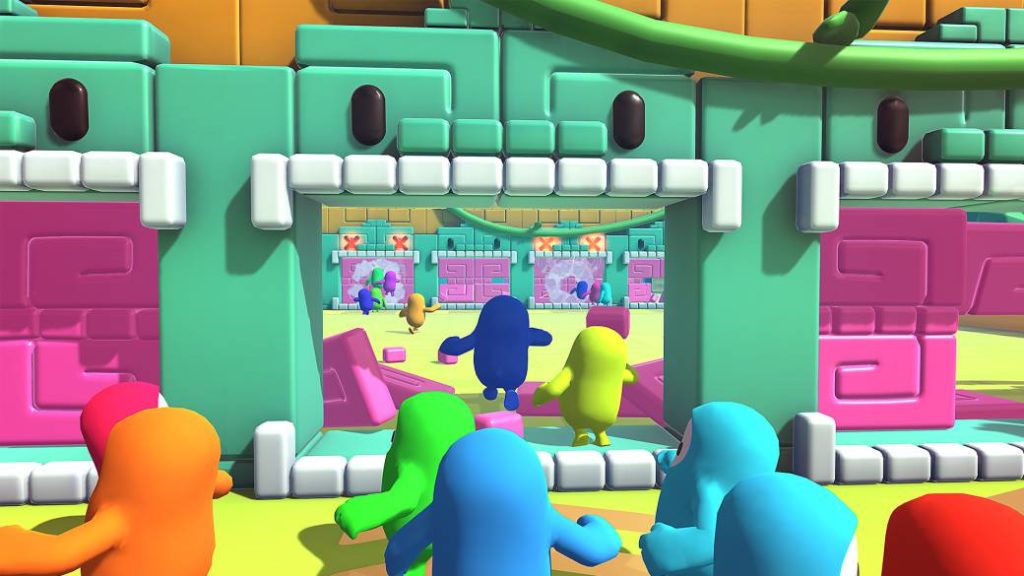 Mediatonic’s battle royale has had to face users who play dirty from the moment it was launched.

As if a rock of Yellow Humor passed over you. This is how many players feel that they are eliminated by a cheater fraudulently. Like many other multiplayer video games with an online focus, Mediatonic has felt the bitterness of seeing how cheaters roam freely in their video game. However, the British developer has already got to work and has announced measures to control the wave of cheaters that operate in Fall Guys: Ultimate Knockout, one of the hit titles of the moment. The title will use the same anti-cheat system as Fortnite.

The company has apologized and posted a statement on Twitter confirming its next moves in this regard. “We are very sorry about the cheating problem,” they assert. “We are going to expand our current detection systems this week to make things better. We are also preparing a big update ”that will arrive in the next few weeks. According to the statement, they intend to implement the same anti-cheat system used by video games as important as Fortnite.

Thanks for bearing with us!

Players returning after being sent off

Mediatonic decided to disable Steam’s Family-Sharing functionality after verifying that it was a re-entry point for kicked players. After being punished, these people created new accounts and shared them with themselves to return as if nothing had happened. The intention, they said then, was to reactivate this option as soon as possible.

Fall Guys: Ultimate Knockout is a battle royale developed for PC and PlayStation 4. The video game was available as part of the free PlayStation Plus games. In fact, it has become the most downloaded game in the history of the service. With Season 2 in the making, the first details of which we offer you in this news, Mediatonic intends to continue maintaining the interest that has been generated with this fun and direct proposal. Time will tell if they succeed or not, but for now they are still riding the crest of the wave.