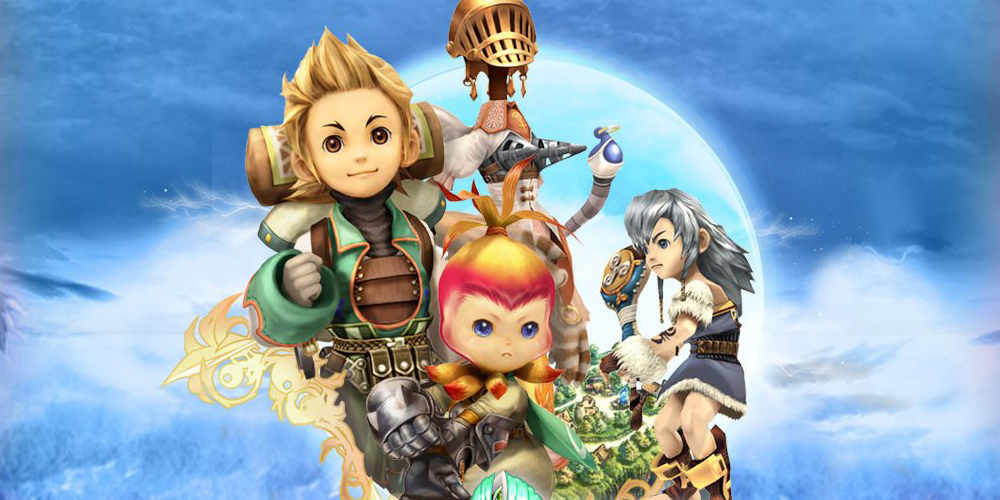 Square Enix has postponed the release date of 'Final Fantasy Crystal Chronicles: Remastered Edition', which will only be released in summer 2020. Originally a release was planned in January 2020.

On Twitter, the publisher writes that you need more time for fine-tuning to ensure the best possible experience. Despite the slightly longer wait, it is hoped that the fans will continue to support the title until then and thank you for your patience.

Since announcing #FinalFantasy CRYSTAL CHRONICLES Remastered Edition, we’ve read so many positive messages filled with encouragement, and all of us on the team would like to thank you for the support you’ve shown us so far. (1/5) pic.twitter.com/lZQ65lQQoi

The Final Fantasy Crystal Chronicles: Remastered Edition promises an online multiplayer mode in which you can travel with your friends, wherever they are, in the caravan. You can also explore new areas, add more dungeons, and more. The special features here also include cross-play and cross-save across all platforms. Details will follow later.

The dangerous gas miasma has been threatening to destroy the world since time immemorial. Crystals hold the gas at bay, but their power does not last forever. Follow the journey of four different classes of adventurers on a dangerous mission to protect their homeland. These are the "Crystal Chronicles".