You are here: Home / Android / Final Fantasy IX character designer would like to continue the story 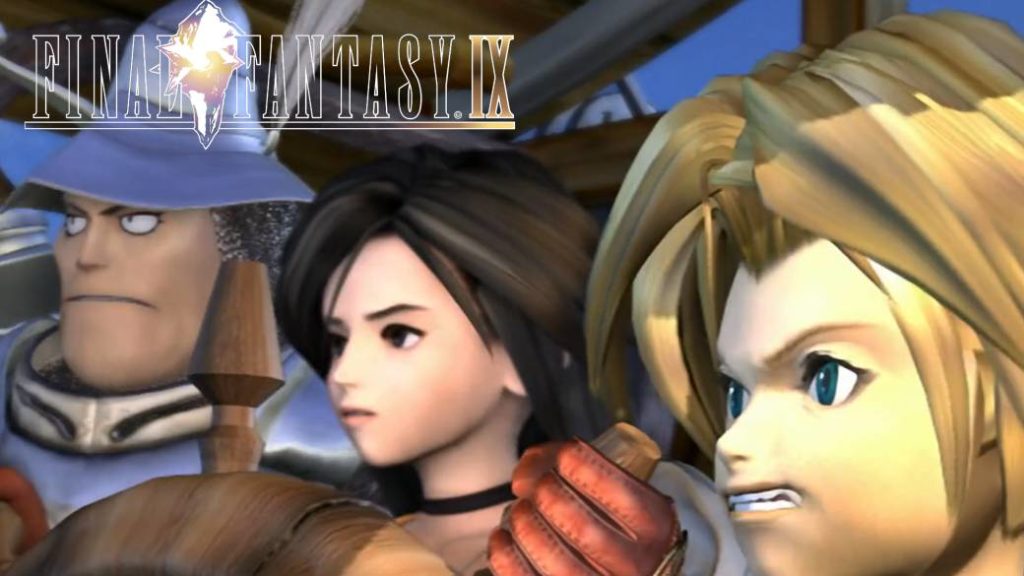 Toshiyuki Itahana ensures that the video game is not only a favorite for fans, but also for the development team.

Twenty years have passed since Final Fantasy IX was released, a game that marked the decline of one of the most successful platforms in history, the first PlayStation. On the occasion of such a marked anniversary, the RPGsite website has interviewed Toshiyuki Itahana, one of the original members of the development team. According to the creative, he would love to be able to write a new chapter in the history of the video game, as long as the plot continues to respect the wishes of its creators.

“Final Fantasy IX is loved by fans, but it also fascinates us, the development team,” he acknowledges in the interview. “I would be delighted if, respecting the wishes of the original studio, I could have the opportunity one day to continue the story, which means a lot to us.” For Itahana, the fact that the popularity of the title has not suffered over the years responds to the design of the characters, their style and also the fantastic world they built. 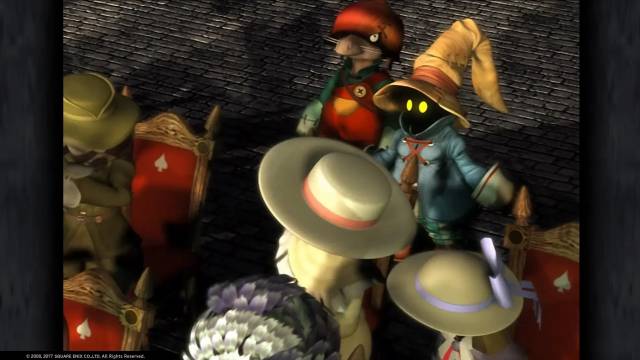 The meaning of life

“Another reason is history. It is a script that deals with the meaning of life, something that is a universal question for all of us who live in this world, including myself. Characters of different races and with different ways of thinking support each other, although sometimes they do not agree, while facing this question. This kind of story will always resonate, “he argues.

Final Fantasy IX was released in 2000 in Japan and North America. European users had to wait until 2001, when the PlayStation 2 was already a reality. Over the years, Square Enix has adapted the product to other platforms. It came out on portable consoles and is currently available on PS4, Xbox One, Nintendo Switch, PC, and mobile devices. Will we be witnessing a new version or a sequel in the future? Time will tell, but given the background, anything is possible.