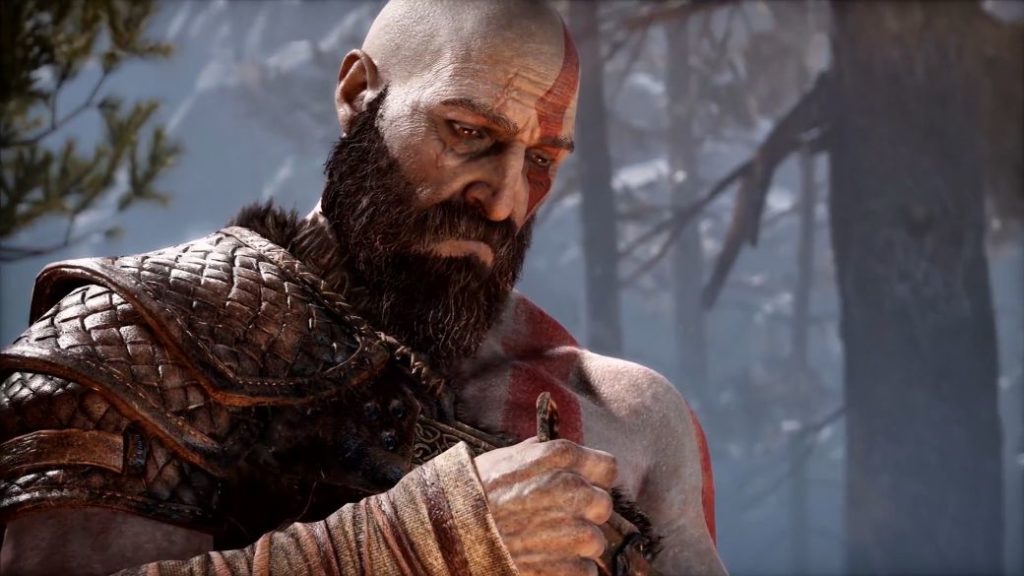 Santa Monica continues its search for developers for its next unknown project. This time, they require a writer.

That God of War: Ragnarok is one of the most anticipated games of today does not mean that Santa Monica does not have concerns about working on different things, and it is that everything indicates that they still have surprises to announce. This is at least indicated by a job offer from the studio based in the Californian thing in which they admit to looking for a writer for a new game still unknown. It is not necessarily a new IP, any assumption is mere conjecture, but it only confirms that Cory Barlog and company are engaged in something different than what more details are not known yet.

The offer is very simple, and is that they speak simply of “a writer for the development of an unannounced game”, prompting applicants to join the study to “embark on a new journey and create games that define a genre”. Of course, they ask that whoever is interested be able to combine gameplay and narrative, while being able to create “powerful stories, characters and strong dialogues”, while leading the team in charge of the script for said title. 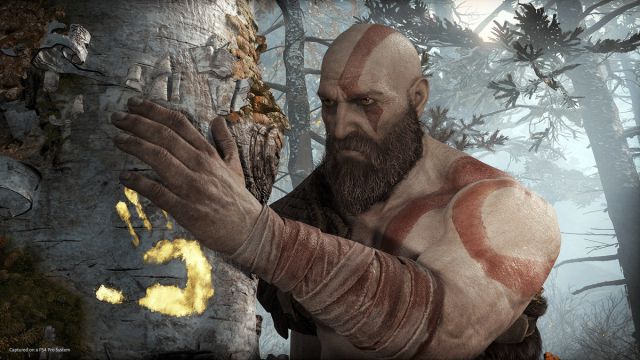 “Embarking on a new journey” indicates that it aims to be a new IP, rather than continuing the Kratos story or a hypothetical spin off of its star franchise, but as we said before, any assumption is mere speculation. In that case it would be the first new IP of Santa Monica since the creation of God of War in 2005, having developed three numbered installments on PS2 and PS3, two video games for PSP, a prequel in the form of God of War: Ascension and the successful reboot of 2018.

What is certain is that the wait until we know what it is about will be long, since God of War: Ragnarok is scheduled to be released already in 2022, with which all of Santa Monica’s efforts will be focused on this game, which will continue directly with the adventure of Kratos and Atreus. Cory Barlog already said a few weeks ago, due to the absence of the game in a State of Play, that it will arrive “when it is ready”, a philosophy that Jim Ryan, CEO of Sony IE, who is clear that rushing is bad advisers And that the games should be released once finished, especially seeing some troublesome recent cases like Cyberpunk 2077.