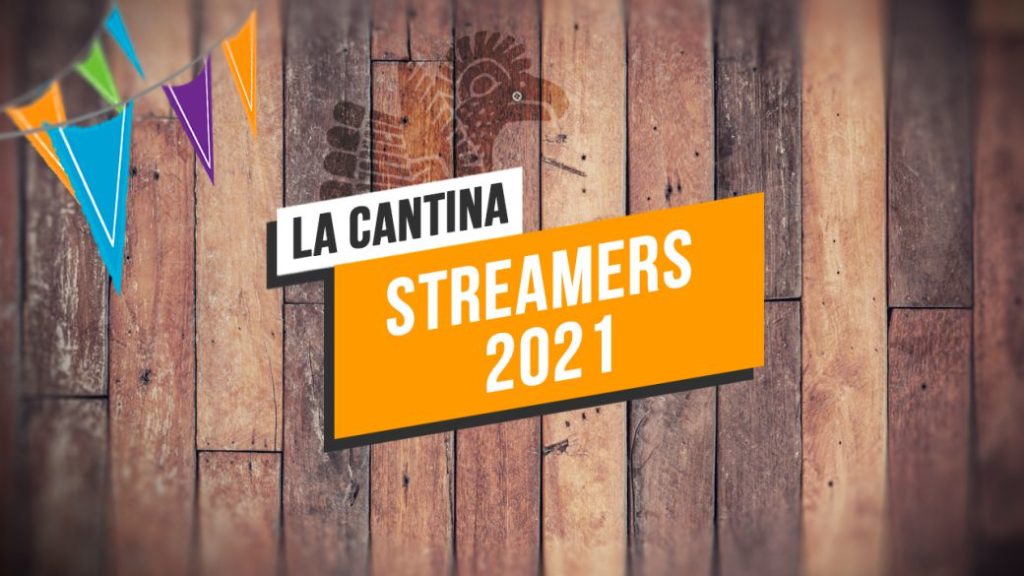 Changes and consolidation of this profession after the pandemic

This Friday after commemorating International Women’s Day, the Cantina Meristation opened its doors to address the issue of streamers analyzing the changes and consolidation after the pandemic.

With the help of Azucena Ruiz and Mariana Maus we analyze how this profession has evolved with and from a female perspective both in America and Europe. Both content creators discussed how Covid-19 has driven content generators in general and also touched on elements such as the Twitch algorithm.

One of the core points of this discussion was the way in which the themes are prepared, the pre-production times and the challenges of having to mix the work with the streams as a complement to the sessions.

Another element of the discussion was that after the top 10 streamers in Spain became known, in the old continent we can find women in this type of classifications, something that contrasts with what happens in America.

Machismo and harassment during streaming

In this part of the discussion and with high audience participation in the Facebook, Twitch and YouTube chats, the guests talked about some cases, as well as the toxic community and the importance of moderators on Twitch.

The closing raised the urgency in changing the language, promotion and even discussed the role of women in e-sports and whether to promote mixed teams.

There is definitely a lot to do in the field of gaming, as well as in streaming and without a doubt we all have to participate in this process to have a more equitable world. Not only should this type of exercise exist because it is the month of women, it must be a constant to the point of reaching a true normalization.