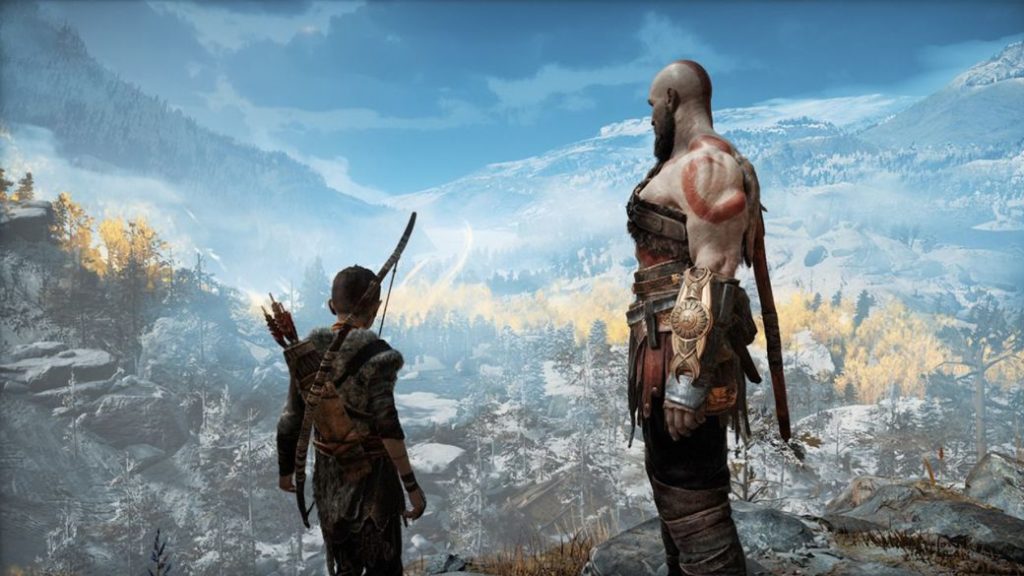 Cory Barlog, director of God of War: Ragnarok, asks for patience and anticipates that there will be no rush to release the sequel to the smash hit of 2018.

Probably, and despite all the announcements shown during the PS5 State of Play last Thursday, not a few fans wanted news of one of the most anticipated games of the coming months for the Sony console such as God of War Ragnarok. As we could see, the Santa Monica game was not the protagonist either with a trailer or with a date, even if it was approximate, of launch, and when asked, Cory Barlog, director of the game, was resounding: it will arrive “when it is ready.”

And it is that the sequel to one of the best games of the year 2018 is far from confirmed for this year, in fact it is expected rather for 2022, but from the moment of its announcement everyone expects it to make an appearance in practically every event. In fact, since its announcement we have not heard more, but Barlog is clear.

“I don’t know who needs to hear this, but … WHEN. IT’S. DONE.”, Barlog has made clear on Twitter. “Believe me that it is the best for everyone,” he concludes, recalling some recent cases of games that have not been released in the best possible state.

I don’t know who needs to hear this …

(certainly not me since I have never heard of it)

(trust that it’s what’s best for everyone) pic.twitter.com/DVE6hQ9BVA

Sony’s philosophy: as long as it takes

And it is that in recent times the development of video games has been affected, like any other sector, by a pandemic that has made work difficult, having to move in many cases, the vast majority in fact, home. In this way, Jim Ryan, CEO of PlayStation, has already made it clear on numerous occasions that Sony will release the games “when the time is right”, inherently asking for patience.

For the moment, the PS5 release schedule leaves us with Returnal in April, Ratchet & Clank: Rift Apart in June and Kena: Bridge of Spirits in August as next major releases for PS5. Unfortunately, this week we learned that one that will not arrive in 2021 will be Gran Turismo 7, having been delayed until 2022, while we wait for news about a concrete confirmation for Horizon: Forbidden West.