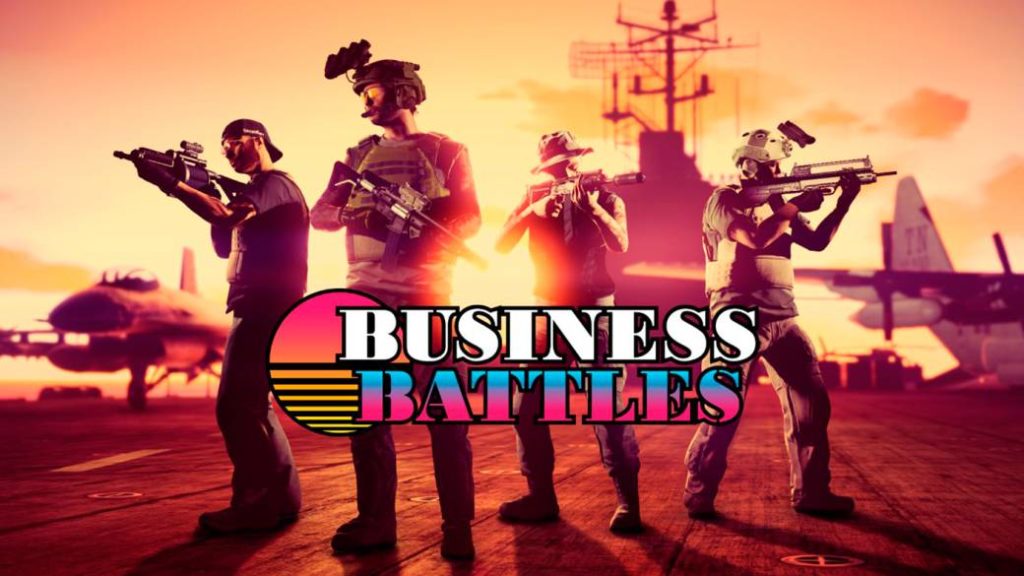 One more week, Rockstar Games presents the news of GTA Online, the popular multiplayer mode of GTA V, this time, with Double GTA $ and RP in commercial battles, expropriation matches and arms trafficking missions, discounts on a selection of vehicles and bunkers, free clothing, a new Roulette of Fortune jackpot with the Coquette D10, a stash of diamonds for completing The Diamond Casino Heist, and Prime Gaming perks, among other new features.

The enhanced trade battles featured in the Los Santos Summer Special are even more lucrative this week. Take part in a cooperative assault on an anchored aircraft carrier and compete in one of the many factories to win a pasture. Search for vulnerable merchandise around Los Santos and complete a trade battle in the next 7 days to receive double the rewards.

On the other hand, a shipment of gems is rumored to have arrived in the casino vault (and security camera footage has also appeared on the deep web). When you’re done preparing the casino hit, step into the wolf’s mouth so you can grab a fortune in pressurized coal. 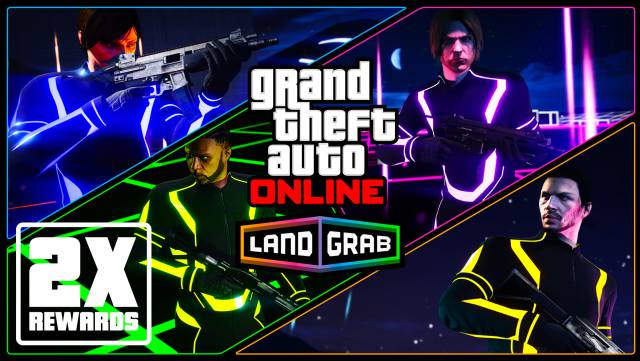 Plus, play a Heist match to earn Double GTA $ & RP this week. In this brutal cyberspace, every minute counts: occupy as many zones as you can before time runs out.

Unlock the lemon tracksuit for free

If you play GTA Online this week, you will receive the dazzling Lemon Tracksuit for free, including the pants and jacket. 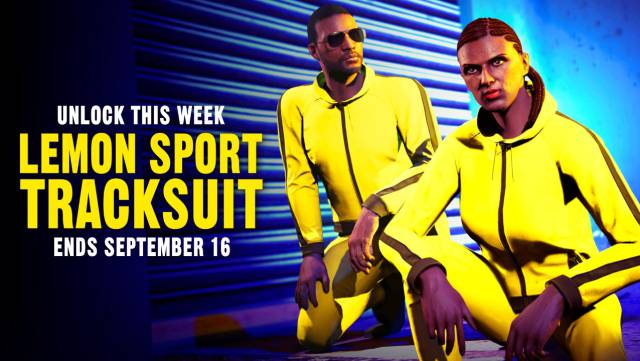 When you’ve stolen the vault, go back to The Diamond and play Wheel of Fortune. This week’s jackpot is the Coquette D10, an American sports car capable of breakneck speeds thanks to its enormous power. 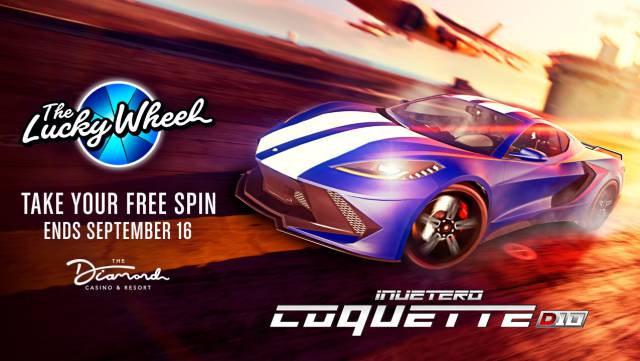 Discounts on bunkers and vehicles

Expand your underground properties with discounts on bunkers and their modifications, as well as several luxury vehicles to get off the radar of the authorities. Plus, get a quick ROI this week by earning double rewards on Gunrunning Sell Missions. 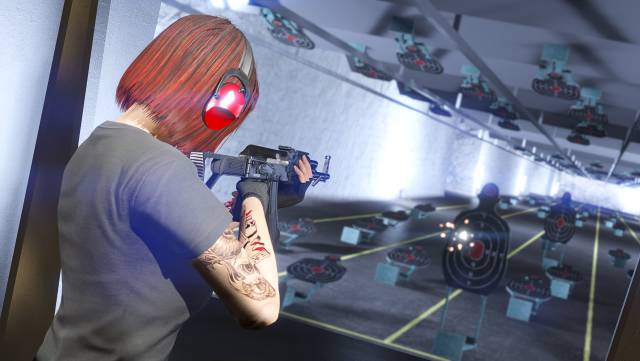 Plus, take advantage of a 40% discount on the Ocelot Ardent and Declasse Tampa armed until September 16.