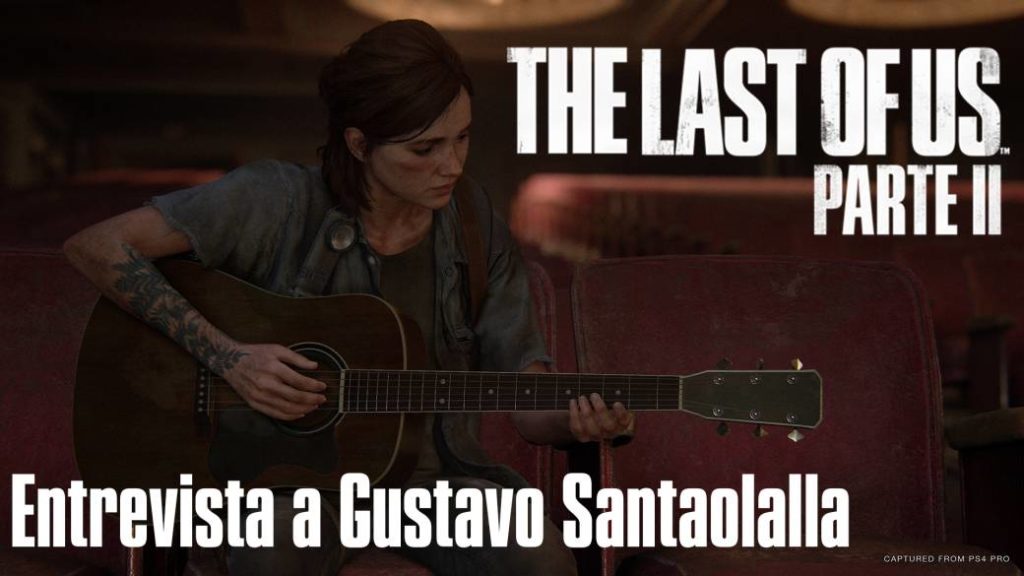 He also told us about the future of music for The Last of Us series on HBO.

Through a video conference thanks to the PlayStation LATAM team, we had the opportunity to speak with the two-time Oscar winner, Gustavo Santaolalla.

In the middle of this interview the composer of the soundtrack of The Last of Us Part 2 talked to us about the differences of writing music for a video game vs. a movie, we also questioned him about all the music that was composed for the game and that did not appear to know what will become of it.

We did not want to miss the subject of the HBO series of The last of Us and the Argentine producer gave us a preview of what he will do on the soundtrack.

In the end, the composer confessed to us about the meeting between Alejandro González Iñárritu and Neil Druckmann of which he was the architect, as well as if he would like to compose music for other video games.

If you have not played The Last of Us Part 2, we recommend you read our review or revisit the Cantina Meristation where we talked about it, if you already finished it, you should not miss the discussion with spoilers.