You are here: Home / PS4 / Hunt: Showdown – The Rat & The Researcher available as new characters 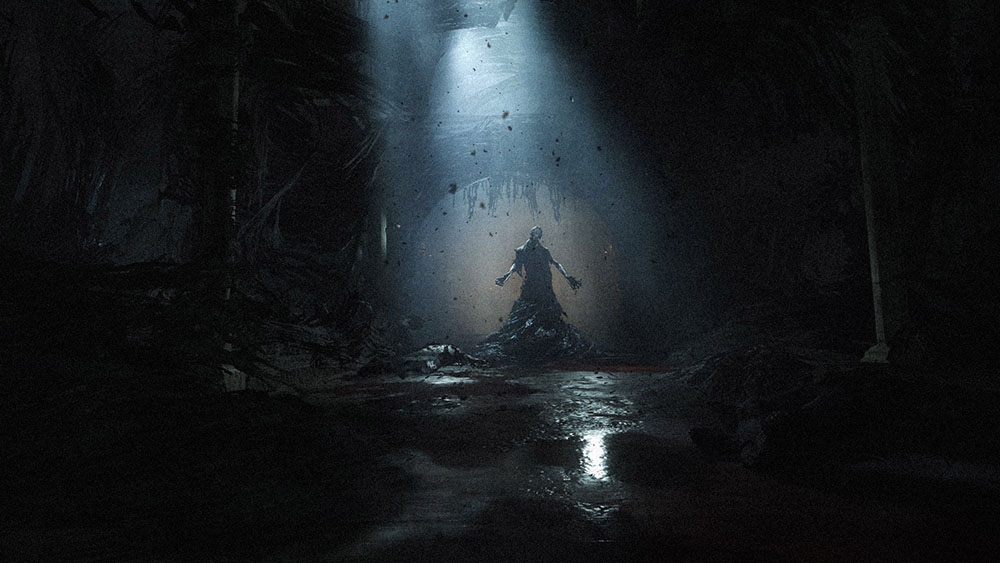 Crytek is launching two new characters in Hunt: Showdown today, including The Rat and The Researcher.

There are two types of people in the world: those who live on the right side of the law and those who do not. Tona Ramirez ‘The Rat’ was a second strain from birth. When she handed her father over to an unnamed grave on the border of the earth, she inherited his nickname and story from a man who had been robbed of his wealth. The rat is now looking for these riches and this search led them to Louisiana.

Harold Black’s diary, a collection of anatomical drawings, scientific observations and psychological assessments, stands for what the AHA knows about its enemies. Black did not succeed until later in life when a random job made him choose a different path. His jumble of insights that he had gained through his many lives gave him the unique ability to recognize connections that no one else saw. And he saw meaning where others only saw chaos.

The new characters are available for EUR 4.99 each on the PlayStation Store. More on Hunt: Showdown is also available in our current review.