You are here: Home / News / HBO Max does not guarantee the future of new versions like the Snyder Cut 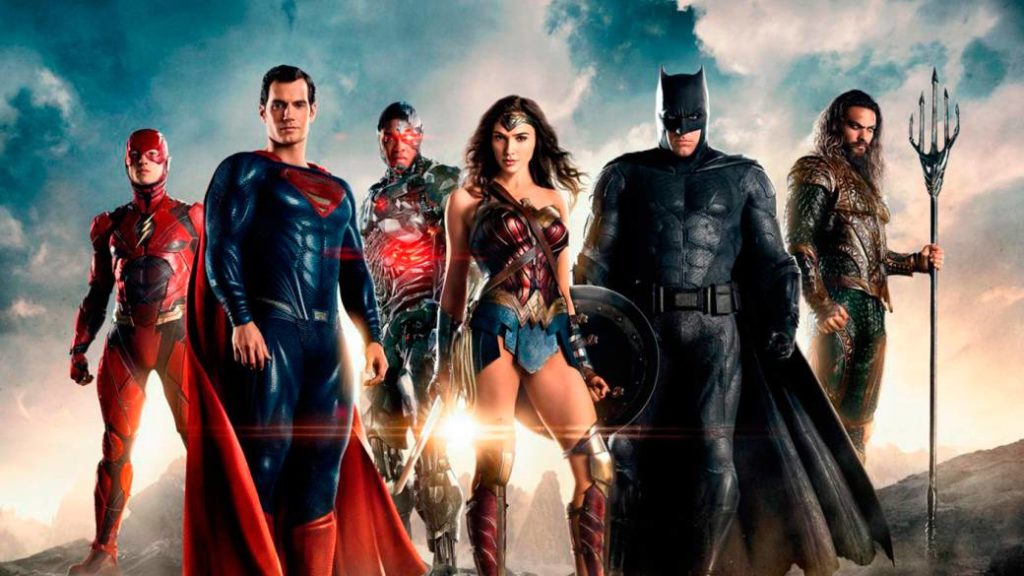 Tony Goncalves, president of the new streaming platform, says he listens to the fan community, but that doesn’t mean they keep up with those stories.

Zack Snyder’s Justice League, the long-awaited remake of the Justice League movie by its original filmmaker, is one of the most anticipated superhero productions of 2021 from the time of its announcement a few days ago. And it is that the #ReleaseTheSnyderCut movement has managed to make a project that seemed a utopia come true, although HBO Max director Tony Goncalves believes that does not mean that they will continue with those stories even though they listen carefully to the opinion of the fans.

Zack Snyder’s Justice League is not a precedent

Thus, and through a recent interview by the CEO of HBO Max with the medium The Verge, Goncalves has ensured that Zack Snyder’s Justice League does not set any kind of precedent, giving as an example that the #ReleaseTheSnyderCut movement itself has had its positive side but also its negative side, alluding to a part of the community that has promoted insults and a lack of respect for directors and other people responsible for production. 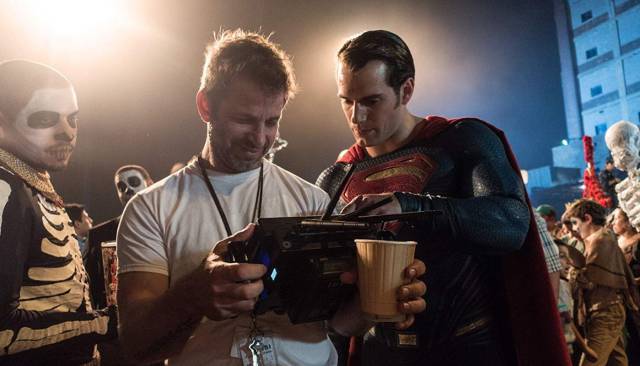 “It is not a precedent. There are many types of fans. My reference to fandoms is that we are in a position where the consumer makes a lot of noise. The consumer guides you, and we must listen as an industry. I had a boss who said to me, ‘Industry and consumers don’t always go in the same direction, but the consumer tends to win.’ It is a fragile balance. And I think that in reference to video, when it becomes entertainment and content, consumers have never had more options, and they have never had so much voice. But that does not mean that we are going to invest our dollars in every fan movement that exists, ”referring to another recent movement such as Suicide Squad’s Ayer Cut.

“I think about the reference to the Snyder Cut and the fans and it’s proof that consumers are talking, and we have to listen. That does not mean that we are going to redo all the movies that have already been made. But I definitely think we have to be alert. And I think we are doing it, “concludes HBO CEO Max. 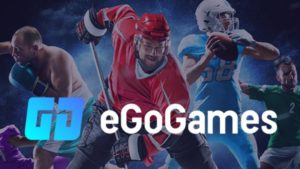 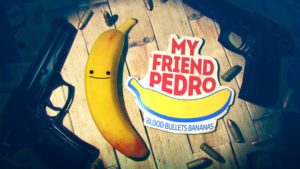 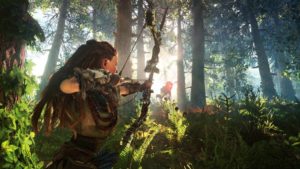