You are here: Home / News / Hogwarts Legacy, official on PS5: is the RPG set in the world of Harry Potter 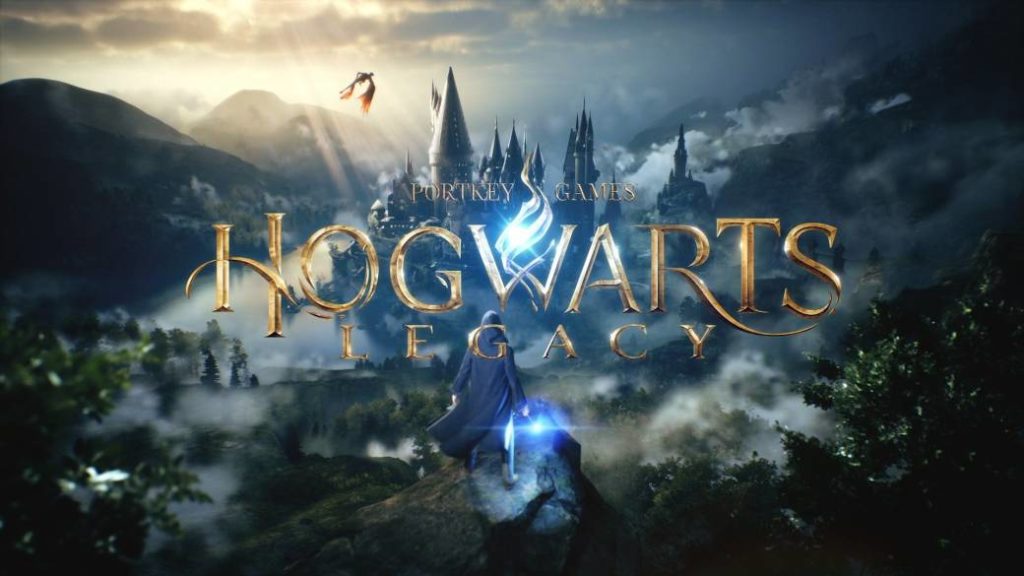 The long-leaked video game based on the wizard boy universe has finally been officially unveiled.

It took longer than necessary, but Warner Bros have taken advantage of the PlayStation 5 event, which we have followed live on FreeGameTips to officially announce Hogwarts Legacy, a multiplatform title that will of course also reach the Sony system. This Avalanche-designed open-world production is set in the late 19th century. Beyond the school gates, players will enter other dangerous places in the magical world created by writer J.K. Rowling. Above these lines you can see the first trailer, which takes us to the world of magicians and magical creatures.

Hogwarts Legacy is scheduled for next year 2021, although there is still no more specific date. We will have to wait until we know the plans in depth.

DualSense, the PS5 controller that will “transform” video games

Sony is convinced that its controller will be an essential part of the next generation gaming experience. According to Jim Ryan, President and CEO of Sony Interactive Entertainment, DualSense will “transform the world of video games” in ways we haven’t seen it before; That is why it will not bear the name of DualShock and has opted for another nomenclature. A goodbye that is actually a welcome.

This controller “adds powerful new sensations to the gaming experience, such as the resistance of the steering wheel when driving through mud,” said Hideaki Nishino, senior vice president of product planning and management. However, we must highlight its haptic response technology and adaptive triggers (L2 and R2), which will accommodate the tension of each moment of the game in real time.

Another interesting aspect is that the battery will last longer; It will be 50% larger than that of the DualShock 4, and will incorporate a new button called CREATE, which will replace the SHARE of the last seven years to increase its possibilities and functions.

To see all the announcements presented during the PlayStation Showcase, we leave here a summary in text and video.