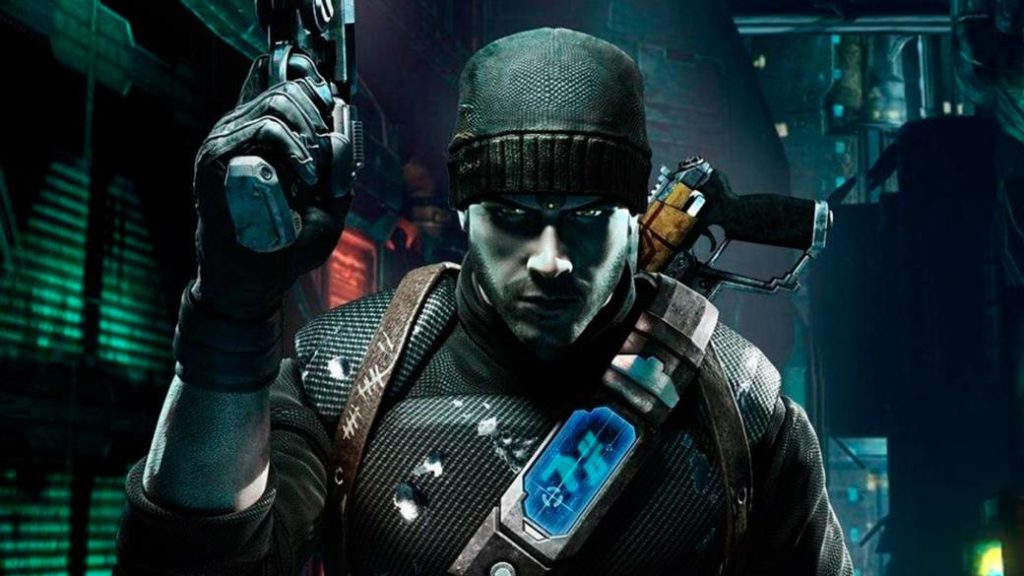 The creators of The Quiet Man or the new Rune 2 close their studio and Bethesda hires them to found Roundhouse Studios.

Human Head Studios, creators of the questioned The Quiet Man with Square Enix or the recent Rune 2 (title that just came out on PC), has closed its doors. This is what Gamasutra means, adding that the employees of the studio itself have been hired by Bethesda to found a new development team known as Roundhouse Studios.

And is that Human Head Studios has failed to overcome a series of failures in recent years, especially with The Quiet Man, an action adventure that was not well received both critically and publicly. Beyond the recent Rune 2, far away are its best video games like the original Rune or Prey, in addition to some ports such as BioShock Infinite or Batman: Arkham Origins. Other known titles of the study were Brink, Defiance or Lost Within, although none managed to stand out among the video games of their respective genres.

So much so, that with the situation of the study in critical condition, Bethesda became interested in its employees, closing the original brand and now founding Roundhouse Studios; According to Chris Rhinehart, founder of the study, "we contacted our Bethesda colleagues to ask for help, and they saw in our team the same passion and creativity as always," says the manager. 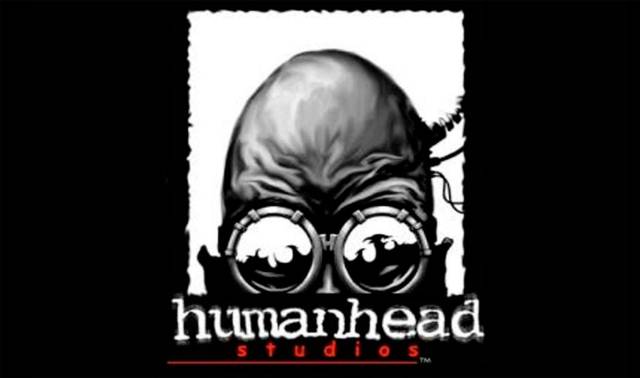 “With the creation of Roundhouse Studios, Bethesda has offered each of the Human Head employees a position in the company. We are very excited that our team remains united, working on what we love as part of a company we already know and admire, ”he concludes.

Recall that Human Head Studios worked with Bethesda in that famous Prey 2 that was later canceled and replaced by the revival of the saga at the hands of Arkane Studios.