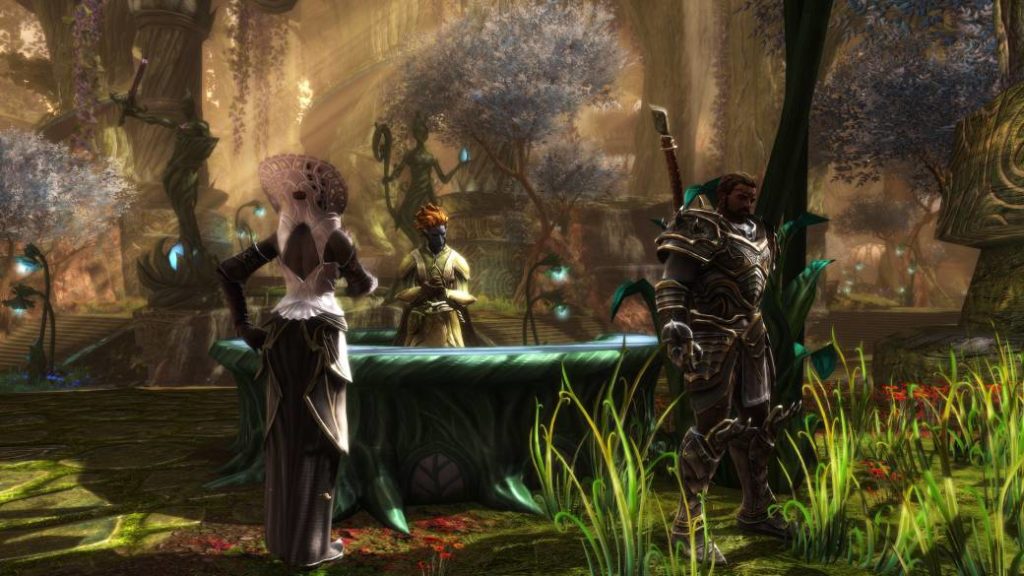 The game, which will receive new content in 2021, also features a completely new trailer for PS4, Xbox One and PC.

THQ Nordic is a company that has been noted in recent years. This company that adopted the name of the late THQ has acquired studies and important intellectual properties. One of them is Kingdoms of Amalur, which returns as a remastering with Re-Reckoning, as leaked by the Microsoft Store last June (shortly after, confirmed by THQ). In addition to announcing the release date on PS4, Xbox One and PC, set for September 8, they have also revealed that they are preparing a new expansion. This is Fatesworn, a content that is scheduled for next year 2021, still without a specific date.

“Discover the secrets of Amalur, from the vibrant city of Rathir to the vast Dalentarth region and the grim dungeons of Brigand Hall. Rescue a world destroyed by a vicious war and control the key of immortality as the first warrior to be resurrected from the clutches of death, “read the official description of the Microsft Store. Now, THQ Nordic has also released a trailer, which you can see on these lines.

The day of Re-Reckoning is coming!

Kingdoms of Amalur: Re-Reckoning is scheduled for release September 8th, 2020 on PC, PlayStation 4 and Xbox One, featuring stunning visuals, refined gameplay and all new content!

This remastered version promises improved graphics and smoother gameplay, though more specific details have yet to be revealed. This Action RPG was originally published by Electronic Arts and featured important personalities. This is the case of Robert A. Salvatore, known for his work in the Forgotten Realms, a saga of Dragons and Dungeons. As if that were not enough, he has also written Star Wars novels.

Embracer Group, which owns THQ Nordic – and therefore publisher Koch Media – has a whopping 118 video games in preparation, of which 69 have yet to be announced. One of the studios that recently joined the group is Warhorse Games, the creators of Kingdom Come: Deliverance. After the success of the first installment, the studio is already working on the sequel.