You are here: Home / News / Laura Bailey (The Last of Us Part II) denounces harassment and death threats on social networks 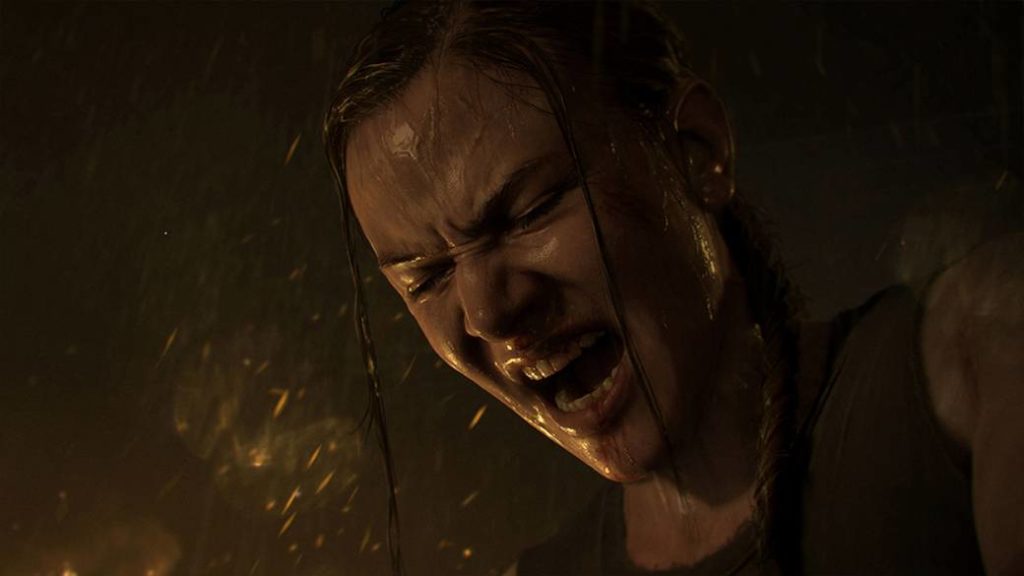 The actress who voices Abby in The Last of Us Part II is the victim of cyberbullying and death threats, being supported by her peers.

In recent days we have witnessed very serious cases of cyberbullying, one of the scourges of the digital age, with fatal consequences, with several companies already having launched to combat it. The latest victim has been Laura Bailey, a voice actress who plays Abby in The Last of Us Part II, and who according to what she has published on Twitter, has received insults and even death threats.

“I’ll kill you for what you do in The Last of Us II”, “I’m going to find out where you live and sacrifice for what you do”, “I’m just going to say that you should die, you’ve ruined everything” or “I’m going to stab you” These are some of the barbarities that Bailey has had to endure these days, many of them accompanied by insults and words that we do not even think is appropriate to reproduce.

Man. I try to only post positive stuff on here … but sometimes this just gets a little overwhelming. I blacked out some of the words cuz, ya know, spoilers.

Side note. Thank you to all the people sending me positive messages to balance it out. It means more than I can say.❤️ pic.twitter.com/kGyULWPpNu

“I try to post only positive things here, but sometimes this is beyond me,” says Bailey on Twitter. “I have marked some words in black for the spoilers. Thanks to all of you who are sending me positive messages, they mean more than I can say, “he concludes. Fortunately, that tweet was soon flooded with messages of encouragement. “The number of responses to this… I have always believed that good people outweigh bad ones. Thanks for reminding me today. “

She has felt wrapped

Some of those messages of encouragement have come, how could it be otherwise, from his filming partners. “I love you, Laura, your performance in the game was an absolute revelation and has transformed me,” said Ashley Johnson, Ellie’s performer. “It was an honor to share the stage with you.” For his part, Neil Druckmann commented that he hopes “that these players get the mental help that they obviously need. Unfortunately this is the cost of popular entertainment that defies convention. Laura doesn’t deserve any of this. “

But there have been voices also outside not only of The Last of Us Part II team that have shown their support for Bailey, but even outsiders in the video game industry. This is the case of James Gunn (Guardians of the Galaxy). “It seems to me that people are confusing reality with fiction and fiction with reality. Grow up, ”he also said on Twitter. Meanwhile, Craig Mazin, who will produce the series based on the video game and will air soon on HBO, has said that “they are few, and when they write those things, they feel small. Your work has been brilliant, absolutely brilliant, I couldn’t like it more. You’re good, Bailey, you’re good. “

Let’s hope that actions such as those carried out this week by Electronic Arts or Ubisoft, among others, will pay off, and these deplorable behaviors will disappear as much as possible.