You are here: Home / News / Everything we know so far about NBA 2K21: editions, generational change, modes … 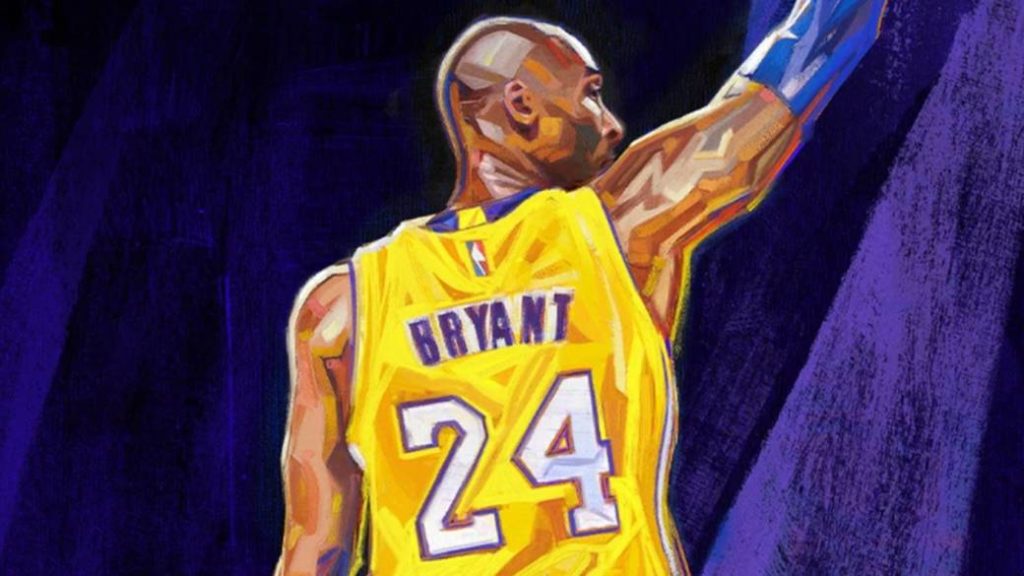 We break down and explain the information given during this week about all the available editions of NBA 2K21, as well as the generational leap.

As usual at this time, in recent days the announcement of a new basketball delivery in the form of NBA 2K21 has been made official, ending with a very atypical season due to the coronavirus health crisis and whose conclusion is yet to be celebrated in “the bubble ”from Orlando. This installment is also peculiar because we talk about the last one before the arrival of PlayStation 5 and Xbox Series X, and being an intergenerational game, there are many questions around it. How will progress be transferred in each of the modes? How can we take the generational leap when we get a new console at the end of 2020? Even more: what can we conclude regarding content through booking incentives? Let’s take a look at the information given this week.

The standard edition – current and next generation – grants 5,000 VC – virtual currency -, 5,000 MT points and 10 My Team envelopes to be distributed in the ten weeks following launch. However, each edition will also grant content related to the protagonist player: a Free Agent card, a personalized shirt for My Player and a clock also for this game mode, these three articles based either on Lillard or on Williamson. 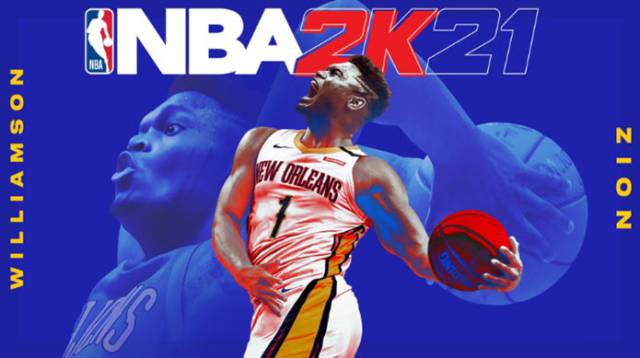 One of the news is that the version for PS5 and Xbox Series X will cost 10 euros more than for the current generation, something that, according to analysts, we will have to get used to. According to the company, this is justified due to the difference in quality between one and the other, in addition to the improvements and changes introduced in the next generation such as a new graphics engine, new animations and other features such as the use of DualSense haptic technology to certain game actions, for example.

Meanwhile, the Mamba Forever edition contains much more: 100,000 VC, 10,000 MT points, 10 My Team tokens, 40 envelopes and two Sapphire cards from Lillard and Williamson. How could it be otherwise, it is also full of items related to Kobe Bryant, such as sneakers and shirts for My Player, shirts for My Team, and a letter from the Black Mamba Sapphire that evolves into Ruby. It should be noted that the 100,000 VC are for both generations, that is: we will have that amount when we start playing in the version for the present generation, and we will pocket another 100,000 VC when the PS5 and Xbox Series X arrives. In addition, the VC purse will be transferred between generations, provided they are from the same family: from PS4 to PS5, and from Xbox One to Xbox Series X. In the same way, the progress and everything achieved in My Team will also be maintained by giving the generational leap.

The only way to make this jump without going through the box twice is to get the Mamba Forever edition, being able to choose any of the two generations. If we reserve the current generation, we will receive a code to download the version for the new consoles when it is available. In the same way, if we directly reserve the Mamba Forever edition, the code will be to download the game on PS4 or Xbox One. In summary, there is no “smart delivery”, to put it in some way: if we buy the game in the current generation , update will not improve for free when we get a new console.

First details of My Team

We will still have to wait a few weeks to have the first important information about the game modes, but the reservation incentives and the first images leave us with a few obvious facts. In the image with which we accompany this text and which can be seen just below, we can take a first look at the My Team cards, being fully confirmed that the Evolution cards, one of the great successes of NBA 2K20, are back.

As we know, the Evolution cards improve getting a number of statistics in proportion to the rarity they are going to convert, although in this season that is about to end it turned out a problem that has a difficult solution: when we want to reach a certain rarity with a card –let us say, Pink Diamond-, it is very likely that this card is already obsolete or there are many that improve it, so the effort to evolve it may not compensate. As we say, the solution is surely not to lower the evolution requirements, since the process of improving a card is also somewhat satisfactory, but an alternative must surely be found. Precisely, in the image of the Kobe Bryant card we can glimpse what a lightning bolt is where in NBA 2K20 there is a star, this being now the unmistakable sign that a card will be evolvable.

Another question regarding the future of My Team in recent months was whether to continue with the Contract system, that is, a limited number of parties that can play a card until they expire and we have to renew them. Although it is a feature that the majority of the community does not like, it is very likely to remain in NBA 2K21, as evidenced by the presence of the Free Agent cards present among the reserve incentives of all available editions.

These are a few snippets, since we can still expect the usual barrage of information that will arrive in the coming weeks regarding each of the game modes: My Team, My Player, My GM … NBA 2K21 will be in the present generation, Nintendo Switch, Stadia and PC –with a version developed based on PS4 and Xbox One- and also on PS5 and Xbox Series X, being part of the launch catalog for each console.