You are here: Home / Android / Magic: The Gathering Arena is coming out on mobile; unveiled its roadmap for 2021 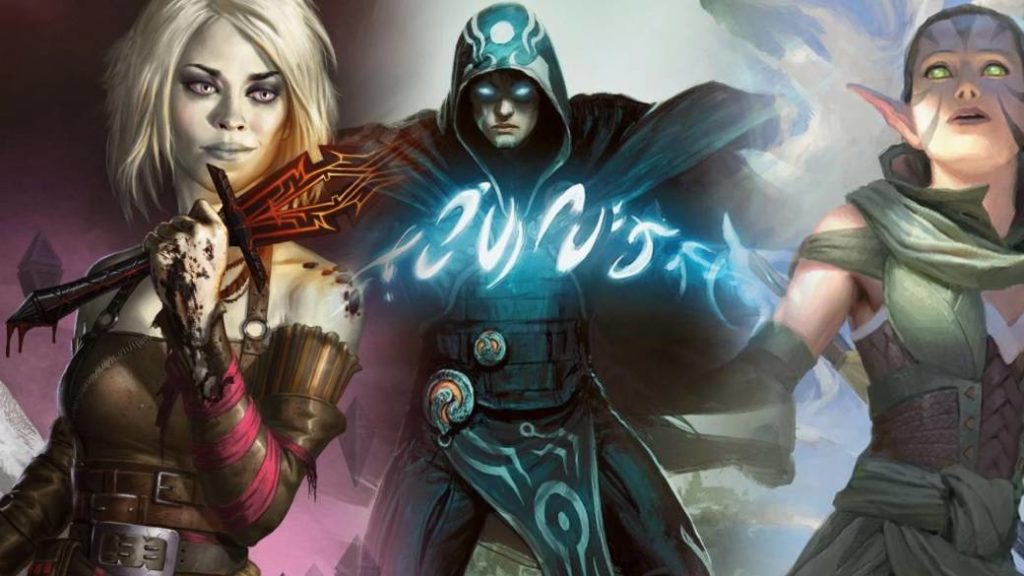 The video game, which will add a new set of cards on September 17, has announced its plans for the future.

Magic: The Gathering Arena has confirmed its release on mobile devices. This was announced by Wizards of the Coast in a press release in which they have also taken the opportunity to uncover the news that will come to their video game both in the coming months and in 2021. Although there are still no details or date for the premiere of the title of letters in mobile terminals, the company has confirmed that it will give new information very soon.

This adaptation of the classic will be expanded with a new set of cards on September 17. This is The Rise of Zendikar, which will also be available in its board version on the 25th of that same month. Wizards of the Coast promises “new and familiar mechanics” as well as a booster set pack.

The content takes players on a new adventure that will be defined by the 20 new cards already released, including Planeswalker cards from Nahiri and Jace, with new art for Nissa. During a streaming broadcast, the anthological mechanics, including Kicker and Landfall, have also been unveiled. Below you can see the trailer that accompanies the announcement.

Magic: The Gathering Arena is a free-to-play video game available, for now, exclusively for PC. The game is free to download from the Epic Games Store, as we reported on FreeGameTips.