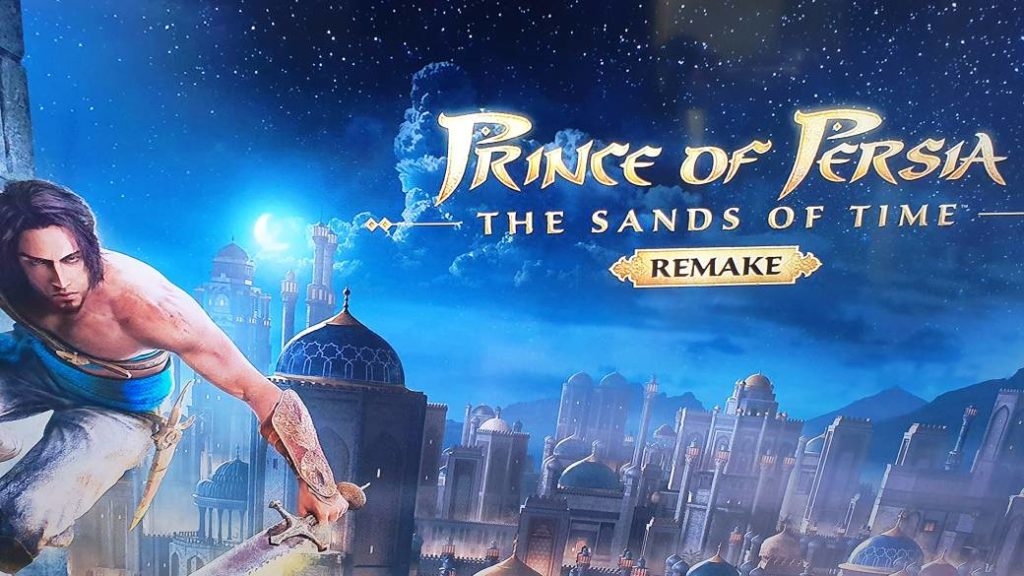 The classic Sands of Time will return with a new version, as the company itself has leaked through Uplay Russia.

It has happened again. Before it is officially announced, a new video game from Ubisoft has been unveiled through the leaks. Prince of Persia Remake will be a reality, at least that is what the images and video that have appeared on the network suggest. They have not done it by magic, since the leak comes directly from Ubisoft, specifically from Uplay Russia. It is a revamped version of the classic for PlayStation 2, Xbox, GameCube and PC, Prince of Persia: The Sands of Time.

The original video game was released as a kind of reboot, a new approach to the saga that kept the platforms, albeit with a completely three-dimensional design. The video game also introduced the mechanics of time, which allowed the player to manipulate it to achieve their objectives. The combat, the ability to walk on the walls and many other innovations provided fresh playable options, which were developed in the following installments of the trilogy.

Too long a wait

Prince of Persia was adapted for the cinema, but since The Forgotten Sands, released on the PlayStation 3 and Xbox 360 generation, the saga has remained fallow. It is true that he has not slept without showing signs of life, as the prince came to For Honor during a temporary event. Still, Prince of Persia Remake will be an expected return, which opens hope for upcoming installments in the future.

Ubisoft, for its part, has had to deal with numerous leaks in recent years. The most recent is Gods & Monsters, as it was leaked that the video game would be called Immortal: Fenyx Rising, something that the company ended up officially confirming shortly after. In fact, this adventure set in ancient Greece will be seen at Ubisoft Forward, which will take place today, September 10 at 9:00 p.m. (Spanish peninsular time).