You are here: Home / News / Scott Pilgrim vs. the World is back on PS4, Xbox One, Nintendo Switch, and PC 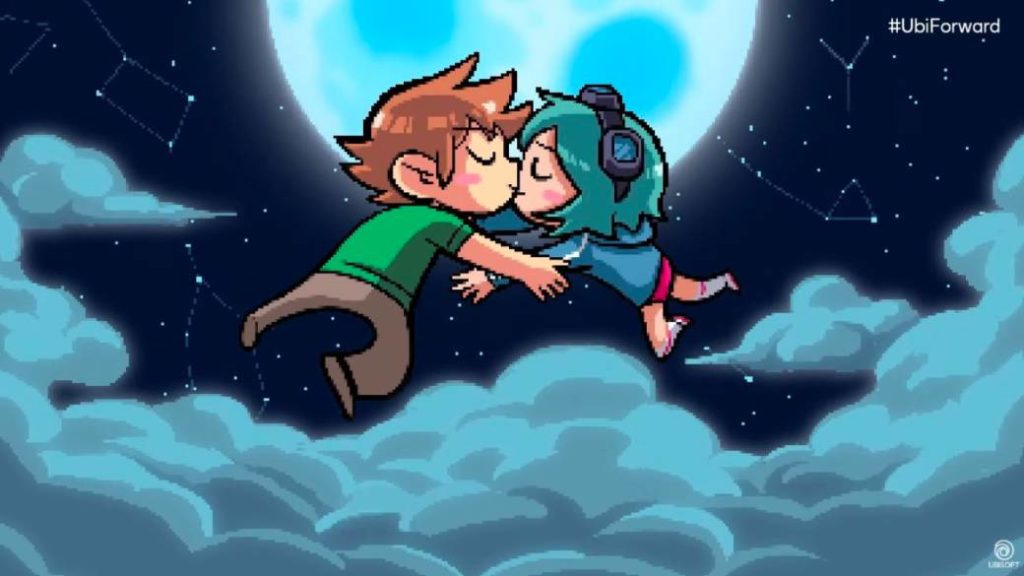 This Christmas Ubisoft will release Scott Pilgrim vs The World: Complete Edition, an edition for the tenth anniversary of the game that brings all the DLC.

A few weeks ago, Bryan Lee O’Malley, the author of Scott Pilgrim’s graphic novel against the world, commented on his social networks that Ubisoft had contacted him about the famous video game based on his work. Video game that came out back in 2010 on PS3 and Xbox 360, but since 2014 it had been withdrawn from all digital platforms and was impossible to find. Well, the recent Ubisoft Forward has served to confirm what many of us expected after that message, that finally Scott Pilgrim vs The World: The Game is back.

The title will arrive this Christmas with a Complete Edition that will include the two downloadable contents of the original, that is, those of the characters of Knives Chau and Wallace Wells. For now we only know that it will be available on PS4, Xbox One, Nintendo Switch and Google Stadia, but we do not know if it will have a physical version or if we will have to settle for the digital one. In any case, that’s how happy and ironic Bryan Lee O’Malley himself pronounced on the matter: “A huge thank you to the fans who never kept quiet about Scott Pilgrim’s game, not once, not once, not even for a second to let me sleep. This game belongs to you … Now please get out of my house! “

The title was a classic beat ’em up that received a 7 in FreeGameTips’s review and soon became a cult game. In part it was due to its “disappearance” from digital platforms, yes, but to a large extent it was also due to its fidelity to the comic, its retro and well-run graphics, as well as its multiplayer mode for four people, a guarantee of fun. We already burn with the desire to return to cakes for the love of Ramona Flowers. In any case, and seeing all the announcements of the Ubisoft Forward, the wait is going to be, at least, very pleasant.

Huge thank you to the fans who never shut up about the Scott Pilgrim game, not once, ever, even for one second to let me sleep. This game belongs to you. Now please get out of my house