You are here: Home / News / Project Athia for PS5 and PC will be an open world game 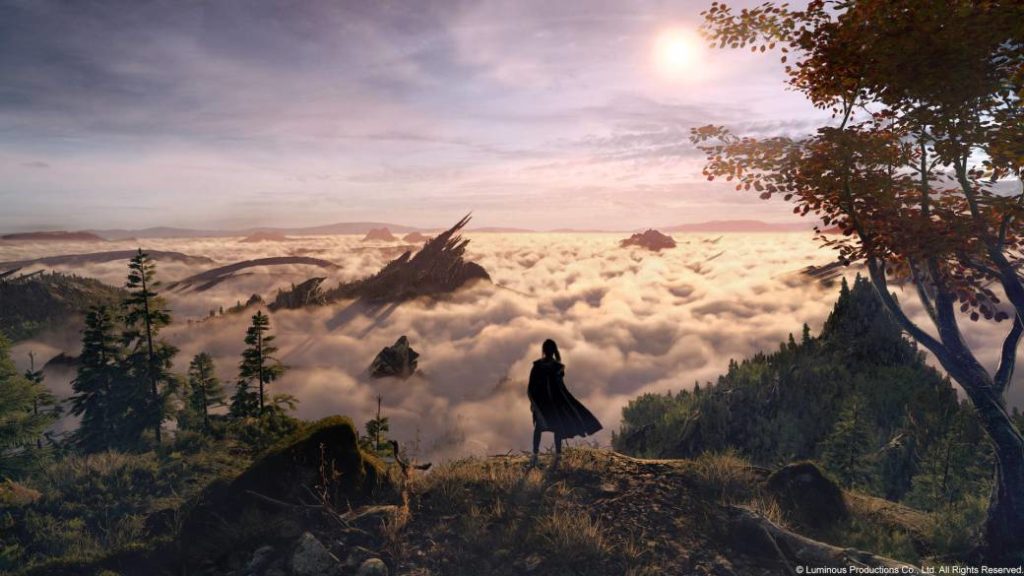 The new title from the creators of Final Fantasy XV was announced during the PlayStation 5 game presentation event.

A new generation for Square Enix RPGs. Project Athia is the next production from Luminous Productions, the development team that Hajime Tabata, the director of Final Fantasy XV, launched after completing the development of the video game. Although the Japanese creative left Square Enix in search of new professional horizons, Luminous looks forward to Project Athia, announced during the PlayStation 5 launch event for both the Sony machine and PC. Not many details are known, but Yosuke Matsuda, president of Square Enix, has reported that this is an open-world game.

He did so in a conversation with Weekly Tokyo Kenzai Plus (Gematsu original translation): “The Project Athia game (working title), to be released on PS5, is an open-world game in which players can move freely.” According to Matsuda, Sony’s next-generation system will “dramatically” improve technology related to video and graphics, with the possibility of implementing “light reflections and ray tracing.” The manager has said that compared to what you see on PC is “practically identical.”

They will continue to work on desktop consoles

Matsuda acknowledges that they will continue to develop games for different platforms, including smartphones and cloud-based systems. However, “we will never stop working on high-end consoles like PlayStation 5, because these devices incorporate the best technology.”

Luminous Productions has signed an agreement with Gary Whitta, screenwriter of the movie Rogue One: A Star Wars Story, to write the game script along with other professionals. “I am proud to lead a team of Class A writers from worlds like film, television, video games or fantasy literature that have helped create this great universe for Square Enix,” he commented on Twitter. “I can’t wait for you to see more, stay tuned.” 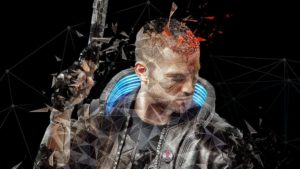