You are here: Home / Industria / PSP becomes a trending topic because its batteries are deteriorating 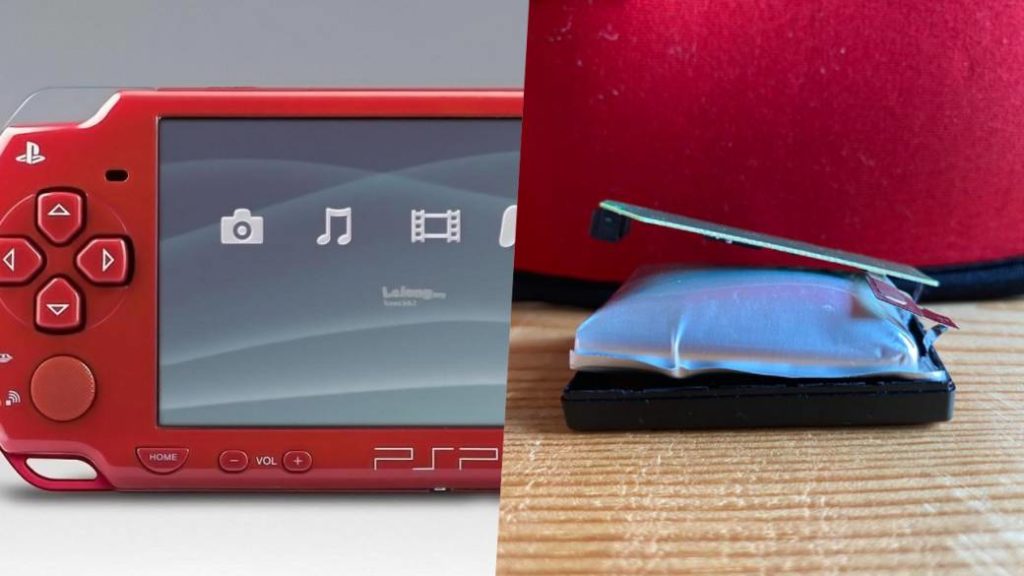 Many users share on the social network Twitter that the battery of the Sony laptop is suffering the ravages of time.

Nothing lasts forever, not even the aging PSP, Sony’s first portable console, which, judging by the images being shared by hundreds of users, is having a problem with its batteries. The machine of the Japanese company went on sale in 2005 (a year earlier in Japan), that is, 15 years ago. It seems the time has not passed in vain: it has chosen the year 2020 to say enough, because some of the batteries are deteriorating overnight. Most of them have a puffy and brittle appearance.

At the moment, Sony Interactive Entertainment has not spoken about it, although the machine has been discontinued for years. It was replaced on the market by PS Vita, a laptop that despite its impressive performance at the time, failed to beat Nintendo 3DS. In the end, Sony stopped producing games for it and definitively abandoned the device, which was relegated to the latest third party titles and the functions of Remote Play with PlayStation 4. PSP, instead, was a successful platform. Great sagas like GTA, Final Fantasy, Kingdom Hearts of God of War were available for the machine.

Holy shit I thought the psp battery exploding thing was a joke, what the FUCK. I haven’t touched this thing in years and it’s like this pic.twitter.com/0UrV0Ow3sF

Last RT: for real, if you have a PSP … do check its battery, remove it if necessary, and properly dispose of it! pic.twitter.com/PpHKGG8aug

– With the retro collection I have I can spend the rest of my life playing without buying anything else.
– Have you heard that the PSP batteries are bursting?
– (…) pic.twitter.com/oR1FM405ax

Sony rules out returning to the portable market

For a time, it was rumored that Sony might return to the portable console market. However, from the Japanese company it was made clear that it was not among his plans: “PlayStation Vita was brilliant in many aspects; and their actual gaming experience was great, but it’s clearly a business we’re not in anymore, ”said Jim Ryan, CEO of PlayStation.

Sony’s business is currently focused on PlayStation 4 and its successor, the long-awaited PlayStation 5. The new generation is planned for the end of the year, although there is no specific date announced yet. And what about laptops like PSP? Better enjoy them while you can.