You are here: Home / News / PS5: a new patent signals the creation of demos to share with others

The document seems to anticipate one of the new functions of the so-called Create button, a substitute for the Share button. The patent does not have to be used.

Sony Interactive Entertainment has applied the registration of a patent related to the possibility of creating video game demos by the users themselves so that they can then be shared with the rest of the PlayStation community. Registration is official, but it does not necessarily have to be used, it is a way of safeguarding the right to use this idea.

The patent, officially collected by the Japanese J-Plat Pat, includes an extensive document with several infographics that timidly detail the operation of this application, a software intended for sharing playable content expressly chosen by the user. In addition, if it also hints at the relationship between PlayStation platforms, which again opens the doors to possible backward compatibility, but it is rash to anticipate what kind due to the brevity of the details. 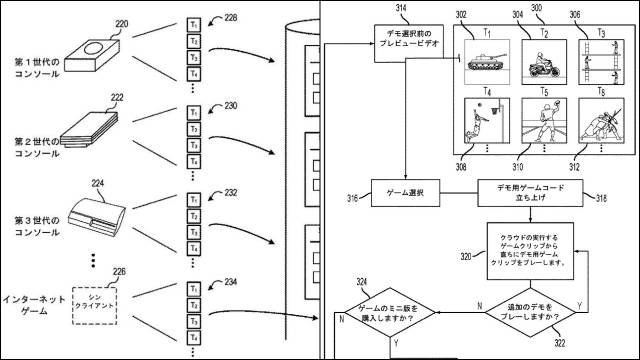 The patent hints at a relationship between consoles; what appear to be at least a PlayStation, a PS2, and a PS3.

Many possibilities, what will the Create button do?

From here, dreaming is free. We insist that it does not have to be used on PlayStation 5 when the console goes on sale this Christmas, but it does invite us to think about the possible uses that Sony can take advantage of. In fact, it is consistent with what has been announced so far in relation to the new controller, the DualSense, whose haptic feedback technology, adaptive triggers or better ergonomics will be complemented by the Create button, a substitute for the Share button that has accompanied all this generation to PS4’s DualShock 4.

According to Sony, the Create button – which will be detailed later this year – will serve to offer more creation opportunities to PS5 players, with more options to share. Until now, it was only possible to do the same with limited captures and videos. “As for the buttons, the first thing that catches the eye is the absence of the famous ‘Share’ button from the DualShock 4. But that doesn’t mean it’s gone,” said Hideaki Nishino, senior vice president of product management and planning in April. “Following the success of the pioneering Share button, we have gone a step further by adding a new ‘Create’ button. With it, we once again offer players never-before-seen ways to create epic gaming content to share with the world or personally enjoy, ”he continued. 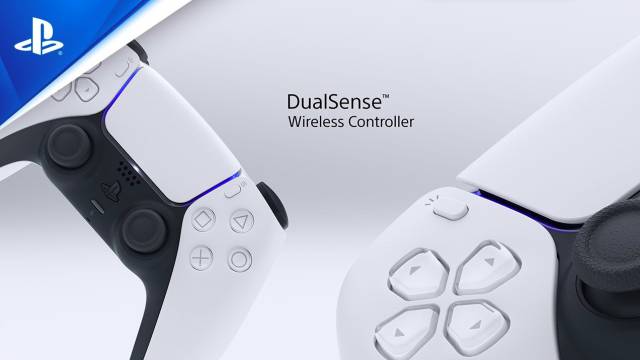 The PS5 DualSense was subjected to “hundreds of drafts” before the final design, but we already know practically all its features, as we tell you in this article. Highlights: USB-C powered, improved touchpad, adaptive triggers with better angles, haptic feedback, microphone and speaker, headphone port …

PS5 will hit stores around the world in late 2020 at a price yet to be determined. Here we review all the games confirmed to date; In this article, all the information on the console.