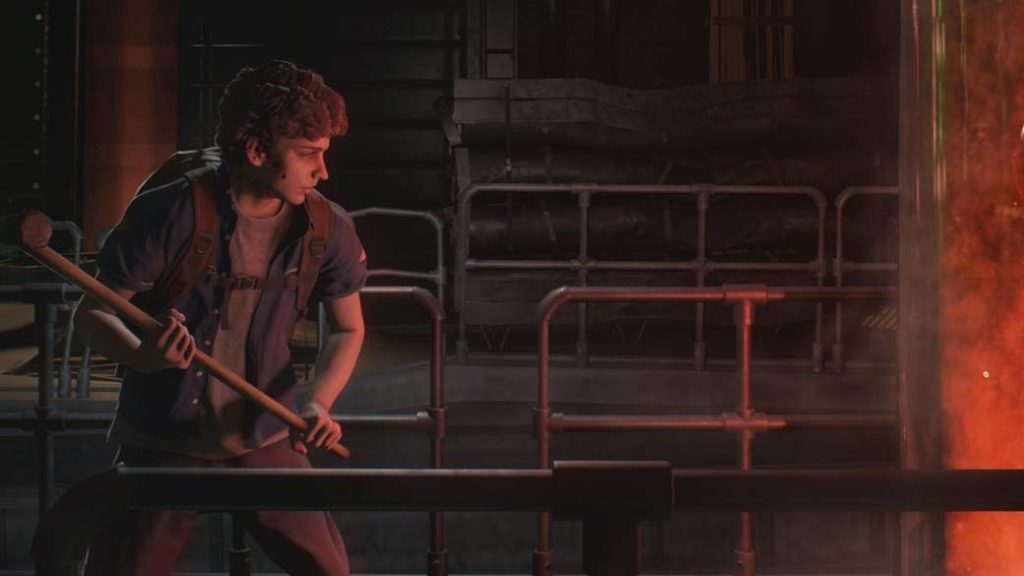 Sandwich is one of the survivors of the zombie apocalypse of Raccoon City, which decimates the population at vertigo speed.

Zombies are eager to eat. They want guts, maybe a little arm, maybe a good juicy eye. There is no doubt that in a city like Raccoon City, food is not lacking. The funny thing is that one of the survivors has a family name. Martin Sandwich A living and exquisite sandwich for all the beasts that roam the streets in Resident Evil: Resistance, the asymmetric multiplayer mode of Resident Evil 3 Remake.

Capcom has revealed the identity of the character through social networks. "Meet Martin Sandwich, one of the survivors of Resident Evil: Resistance, an asymmetric multiplayer 4v1 mode included in Resident Evil 3," they say in the tweet. According to the information provided, Martin is "a skilled engineer and mechanic," who has created all kinds of traps to slow down the enemy's path and paralyze them.

Four survivors of Raccoon City must escape the machinations of a master brain, driven by another player. Not only will he send waves of enemies, but he will also use his tricks to set traps on stage. The title was announced as an experience based on Resident Evil, although at first they did not report that it would not be an independent video game.

Meet Martin Sandwich, one of the Survivors in Resident Evil Resistance, a 4v1 asymmetrical multiplayer game included with Resident Evil 3.

A skilled engineer and mechanic, Martin can create traps to slow down or stun enemies. # RE3 pic.twitter.com/89a7hsC1bE

Resident Evil 3 Remake was announced during the last State of Play, so the video game will not be present at The Game Awards 2019. It will go on sale in two main editions, one standard and another collector. The latter includes a map of Raccoon City, the soundtrack in digital format, a special S.T.A.R.S box and a Jill Valentine figure, among other things.

For its part, the remake of the second installment was updated to add an achievement related to Resident Evil 3 Remake. Nothing more and nothing less than a letter left by Jill. Starting April 3, 2020, players can relive the classic on PS4, Xbox One and PC (Steam).