You are here: Home / News / Fortnite apparently gets split-screen support 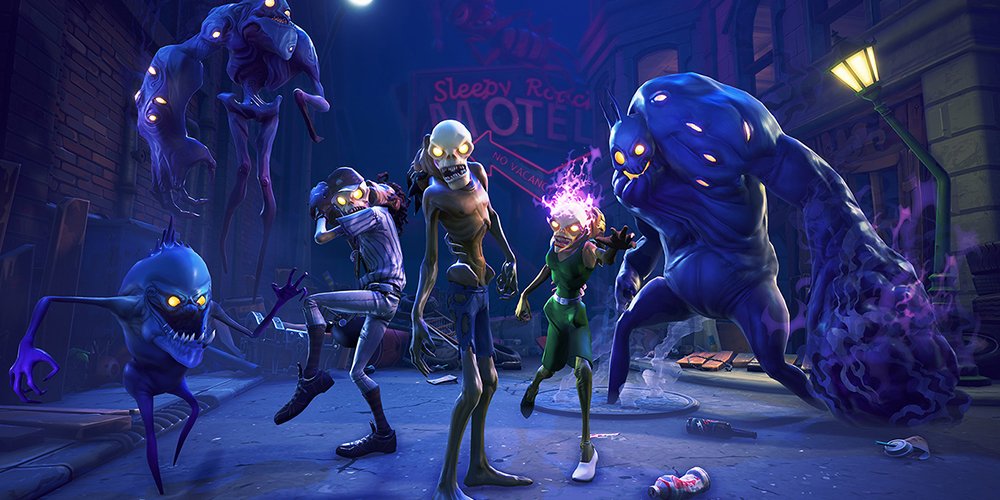 Epic Games apparently plans to implement split-screen support for 'Fortnite' as a recent leak shows. The corresponding update should already be available on Thursday.

The description of the split-screen support states:

"Split-screen functionality is only available on PlayStation and Xbox consoles. Mobile devices, Nintendo Switch and PC platforms are not supported. This feature is limited to Fortnite: Battle Royale Duos and Squads, and does not include creative or time limit modes, Save the World, or Solos. Cross-play between console platforms can also use the feature. "

A prerequisite for split-screen support is, of course, a stable internet connection and if a player ends or aborts the game, the split-screen session is ended immediately. The lobby and all sub-menus are not shared, however, and the split screen only works during a match. It also does not allow players to share their inventory.

The patch is expected during the day, which is why the servers are currently offline. Experience has shown that you will be allowed to start again from noon. Epic reveals what other changes you can expect from it on the official website.