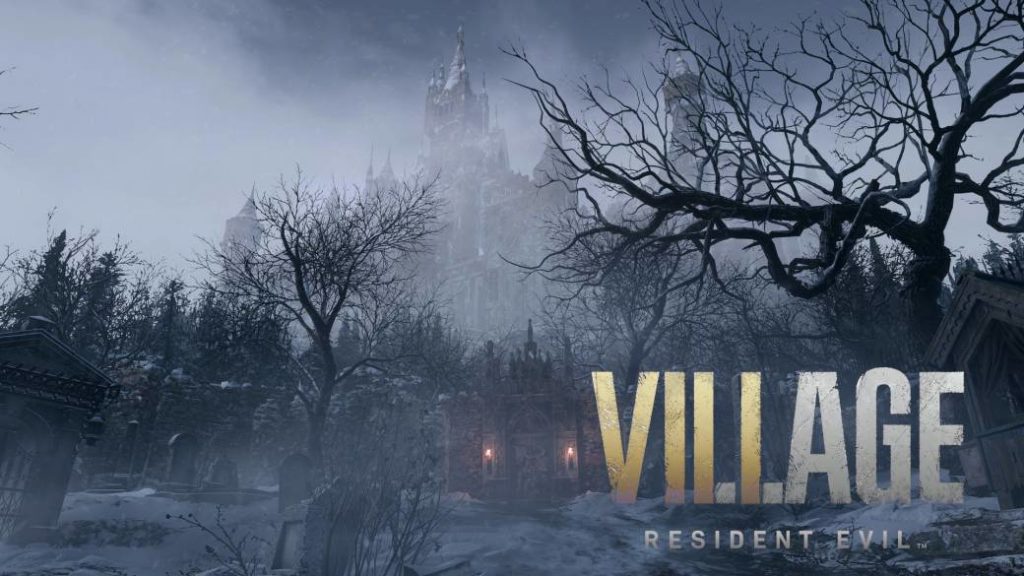 The Japanese company also confirms that the title has already passed the equator of its development, although there is still work ahead.

Capcom survival horror lives a sweet moment. After the success of the remakes of the second and third chapters, the Japanese will continue the story with an entirely new eighth installment. Of course, they do not call it Resident Evil 8, but Resident Evil Village. In fact, in information published by Famitsu, its creators ask that people refer to it as Village rather than Resident Evil 8. Throughout the pages of the magazine, Capcom has emphasized that the village will be a species character itself, hence they wanted to collect it in the same title.

Beyond unconfirmed rumors (the one saying the video game will focus more on exploration), the company has explained that its new production is set in a village located in Europe. Follow one of the story lines in Resident Evil 7 – Ethan has been shown in the trailer – and more to come in August. Regarding the development process, Capcom has reported that they have already passed half of the creative process. In percentage terms, it is in 60% of its development.

Resident Evil Village was announced during the PlayStation 5 game presentation event. The trailer shows a bleak picture of a mysterious town with ancient buildings covered in snow. Under his mysterious sky, strange creatures, even some kind of werewolf with ferocious intent.

-We didn’t name it RE8 bc we want ppl to recognize one more protag: Village. So pls call it RE Village instead of RE8
-Take a deep look at trailer & you can guess which RE7 route is taken
-The village is somewhere in Europe
-Improved Isolated View
-Dev at 60%, next info in August pic.twitter.com/mrxK0zpzUX

To Resident Evil per year

Although Resident Evil 7 was released in 2017, since Resident Evil 2 Remake Capcom has opted for an annual release model. The third installment went on sale this same year 2020 and the new production is expected to be ready by 2021. Not surprisingly, the revamped versions of the classics have garnered huge sales figures.

Resident Evil Village is in development for PlayStation 5, Xbox Series X, and PC.