You are here: Home / News / Robert Pattinson’s The Batman will focus on the relationship between Bruce Wayne and Alfred 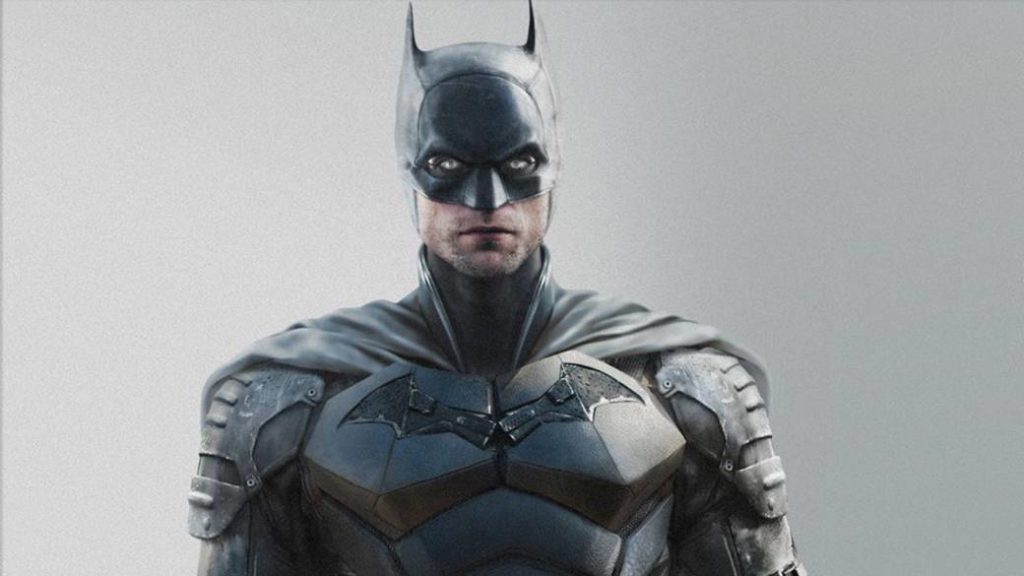 According to Greig Fraser, director of photography for the film, he will exploit the emotional connection between the two characters in a not-so-dark setting.

The Batman, the new Matt Reeves film with Robert Pattinson as Batman / Bruce Wayne, is already preparing his return to filming for the next few weeks in the UK after the break due to the global coronavirus crisis. And coinciding with the return to production, its director of photography Greig Fraser (The Mandalorian, Rogue One) has given an interview to the medium Collider to talk about some aspects of the new film of the Dark Knight, especially about its setting and the close relationship between two of its main protagonists: Bruce Wayne and his faithful butler, Alfred, played by the actor and filmmaker Andy Serkis.

A new not so dark Batman

Thus, according to Fraser, director and screenwriter Matt Reeves has wanted to delve into the emotional connection between the two key characters in the Batman universe, such as Bruce Wayne and Alfred: “I can say something that some actors have already pointed out. It is a movie that focuses a lot on the characters. About the character of Andy Serkis and the characters of Robert Pattinson. In a very good script, like all Matt’s scripts. It is very well thought out, ”says the director of photography. 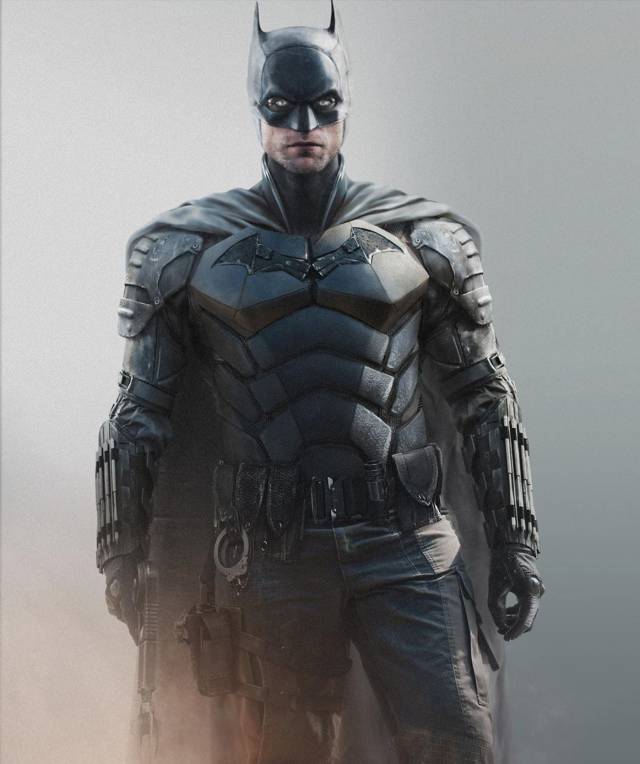 “The film is a lot about the emotional connection between Alfred and Bruce. Really, it is the central axis of everything ”, assures Fraser, stressing that Alfred is the closest thing to a father to a Bruce Wayne younger than usual; And it is that we remember that The Batman aims to be a film in which a more inexperienced Batman will be developed focused on its most detective side.

On the other hand, Fraser also points out that The Batman will be a dark film, as required by the personality of its protagonist and the universe that surrounds him, although he assures that it will not be the darkest version of Bat Man in the cinema: “Surely there is darkness in the character and we have to create an environment, which is obvious, it’s a Batman movie. I don’t think it’s going to be oppressively dark in visual terms, because that’s not what we’re trying to do. We don’t want to compete for being the darkest of the darkest. We’re trying to create intrigue, ”comparing his vision against the Batman comics.