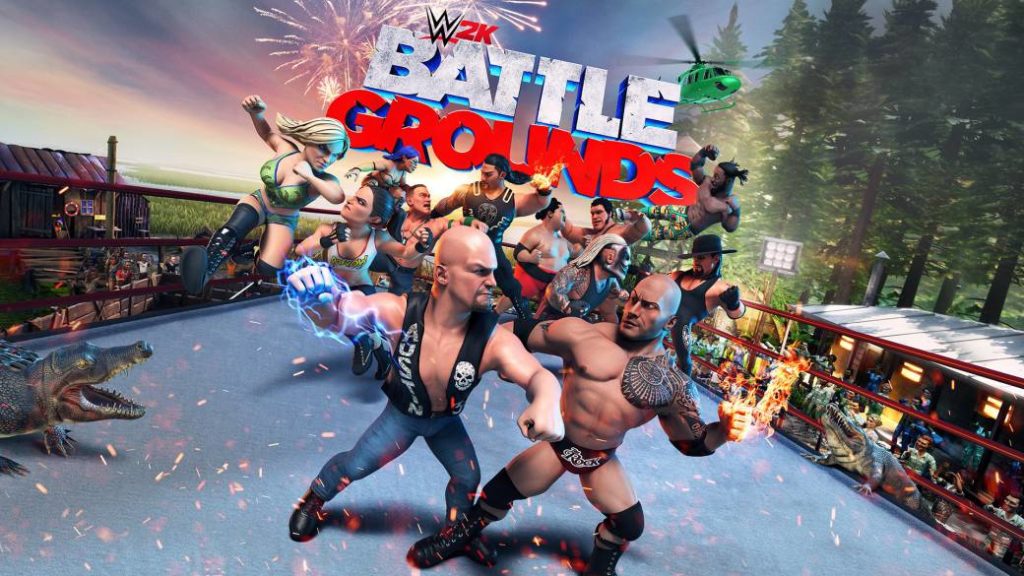 The title developed by Saber will be a fresh and carefree bet from the world of wrestling, while the official saga goes fallow

2K has offered a multitude of details of one of its releases this year, an exaggerated and light-hearted wrestling gamble that WWE offers through some of its most iconic fighters of yesterday and today. In a year in which the annual official game dedicated to this universe has been canceled, the bet to fill the void involves trusting the Saber studio to bring the emotion and charisma of these fighting shows to our screens, in a way different from what we are used to. Among the information highlights the new trailer that you can see in this news, as well as the release date: September 18 for PC (Steam), Switch, Xbox one, PS4 and Stadia.

The game will feature 70 starting fighters, iconic names from the present and the past of the company, with special prominence for “Stone Cold” legend Steve Austin, who not only occupies a preferential place on the cover but also stars as Mentor alongside charismatic manager Paul Heyman in campaign mode, where we can embody one of the seven fighters created for the occasion and lead their careers to stardom, being able to unlock customization items, new arenas and various power increases. The other three game modes are Exhibition, with local or online multiplayer; King of the Battlefield, an online mode in which up to eight players fight to be the last to stay in the ring; and an online mode that will include tournaments, later.

It will not be the only update, in addition to the 70 promised fighters, it is guaranteed that there will be new fighters that will be incorporated free of charge little by little. In the list that has been provided there are some legendary names such as Undertaker, The Rock, André el Gigante, John Cena, Shawn Michaels, Daniel Bryan, Kofi Kingston, Roman Reigns, or Mankind, sharing the roster with fighters like Asuka, Becky Linch, Ronda Rousey or Charlotte Flair.

As for the game, it continues to present that casual tone with Super Deformed characters and an exaggerated combat style full of powers and special effects that reminds us of the NBA Jam times. The studio, Saber Entertainment, has experience making more arcade-style and less “serious” games thanks to its remarkable work with NBA Playgrounds, so it was surely less risky to play this card than to risk making another disastrous installment of the official game, such as like it happened last year.