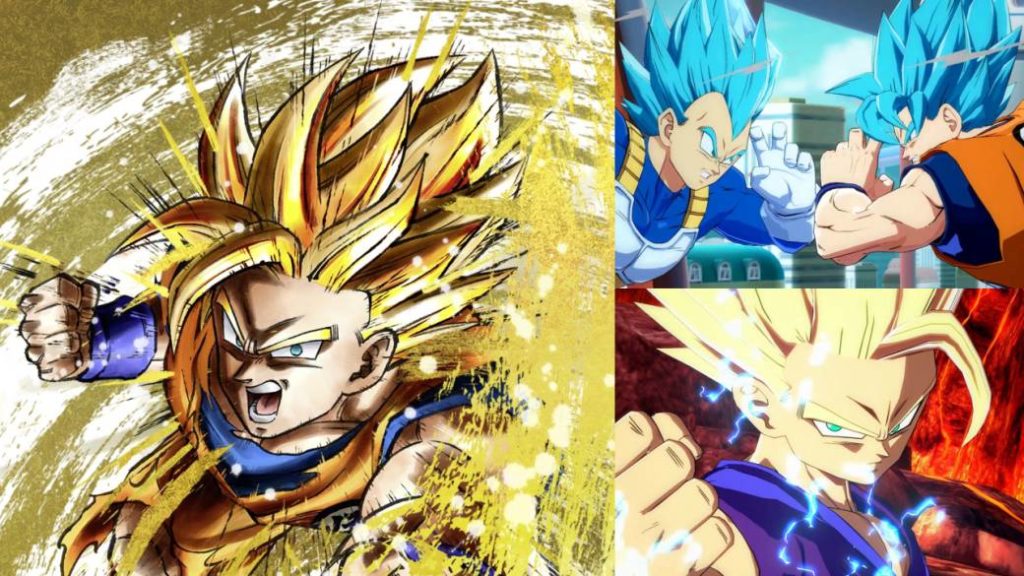 The Ultimate Edition of the fighting video game of Goku and his friends is the offer of the week with an 83% discount.

The month of July has started as you would expect: very hot, at least in the capital of Spain. Also with the outstanding offers of the different platforms. PlayStation 4 is not far behind, as we already reflected in an article published in FreeGameTips, where we offered you an assortment of 11 great video games at a reduced price. But it does not end here. Sony has announced that during this week, players will be able to buy Dragon Ball FighterZ: Ultimate Edition at a considerably lower price than usual, although only this week.

This edition, which normally costs more than 100 euros, includes the digital version of the game, as well as the FigherZ Pass (the first 8 characters that came out via DLC). On the other hand, the package adds the Anime Music Pack and the Commentator Voice Pack.

These are the new characters that are coming in this edition

As for the fighters who joined the battle in the first season pass, old glories such as Cooler or Bardock stand out. If you’re curious to remember the characters, this is the complete list of FighterZ Pass 1 warriors:

Dragon Ball FighterZ went on sale in 2018, first for Xbox One, PS4 and PC, although later it also received an adaptation for the Nintendo Switch. The Arc System Works title edited by Bandai Namco has not stopped receiving content since its launch, since with the release of successive seasons, the game incorporated both paid and free news. The FighterZ Pass have also been commercialized, so the character roster has only increased.

From the looks of it, Goku and Dragon Ball FighterZ are left for a while. Will there be a sequel? At the moment, all efforts seem focused on this video game.