You are here: Home / Facepunch Studios / Rust’s success continues: it breaks its own record for users on Steam 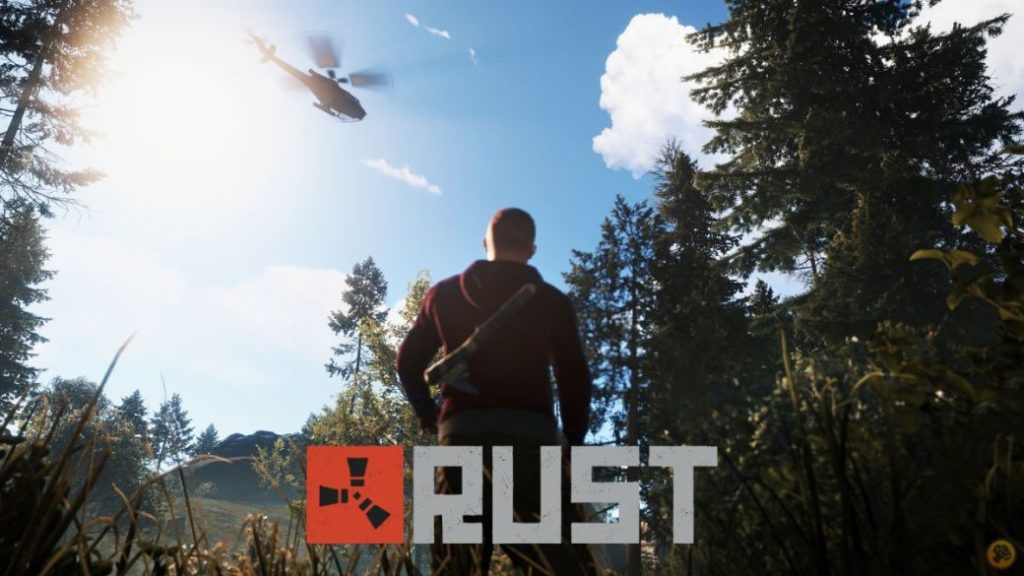 The title continues to grow, with a concurrent player base that is supplemented by streaming portals like Twitch.

Rust remains unstoppable. The multiplayer video game from Facepunch Studios has broken its own record for concurrent users playing on Steam and, as we saw this Tuesday, the game remains at the top of the Valve platform sales charts. To that must be added an absolute leadership in streaming portals such as Twitch, where it has full support from the community of content creators.

If in April 2020 we were talking about a peak of a not inconsiderable 125,000 unique users playing Rust -dates coinciding with the start of home confinements derived from COVID-19 in Western countries-, this past January 8 it was far exceeded that figure, reaching what was until a couple of days ago the new limit: 201,497 players. Far again, compared to the numbers of last January 16, Saturday, when that step was again exceeded to reach 244,394 concurrent users on Valve’s computer games portal. 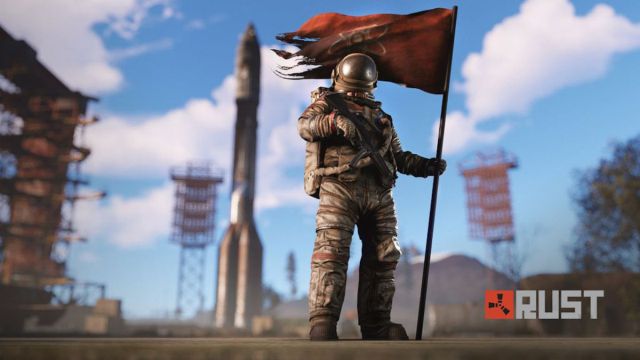 Facepunch Studio couldn’t believe it. Not of its top managers, the founder of the company, Garry Newman, recently celebrated that Rust has surpassed a million dollars in revenue during the past week in just two days. In 48 hours, a million dollars.

Rust skyrockets on Twitch with over 353,000 viewers a day on average

Rust’s growth on platforms like Twitch is hard to rate. The growth in November was 105% compared to October, increased by 194% in December and, although it seems a typographical error, a growth of 1,300% in January.

The peak, according to monitoring portals such as Twitch Tracker, is 1.37 million viewers, with an average of 353,000 daily viewers watching games from their favorite content creators.

Rust’s limit is unknown, as is how long it will be able to prolong this growth. The most difficult thing will come later, when it comes to maintaining a sustainable base for the study, a process in which another phenomenon is now immersed, Among Us, which has lost half of its players in the past two months.