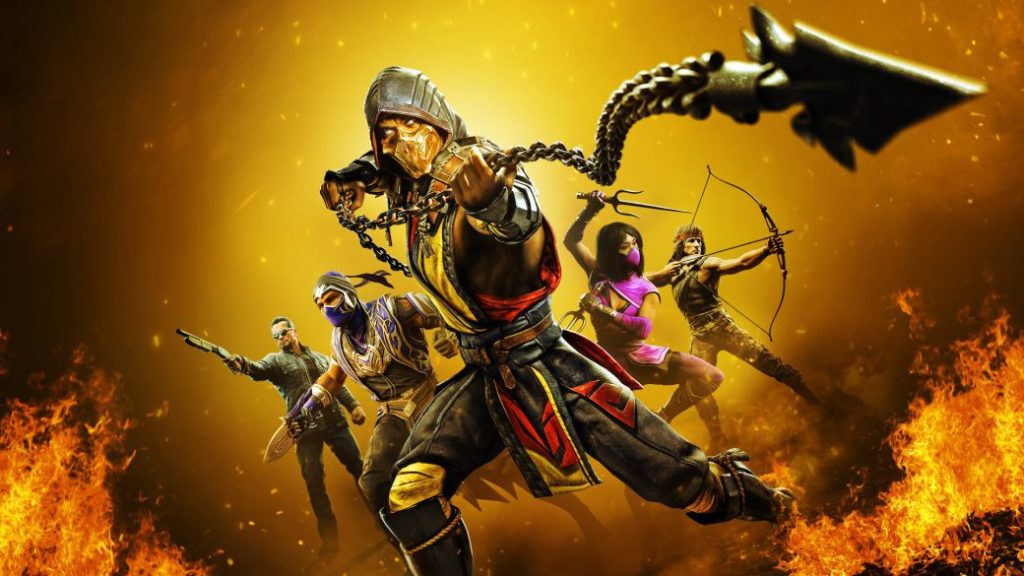 A player is disqualified in a Mortal Kombat tournament for playing a prank regarding the simplicity of control of one of the fighters.

A player is disqualified from an official Mortal Kombat tournament after criticizing the studio live. Titaniumtigerzz, his nickname, changed the name of a variant of Sheeva to “WhyDidNRSdoThis” (“Why did NetherRealm do this?”). Shortly after the commentators of the live announced that the adversary of the American advanced in the round without having fought.

Speaking to Kotaku, the victim explained that he only wanted to make a mild criticism. “I did it thinking it would be funny since the character I was using was basically very easy to handle,” he said, underlining that the joke consisted of “Why did they make such a simple character?” 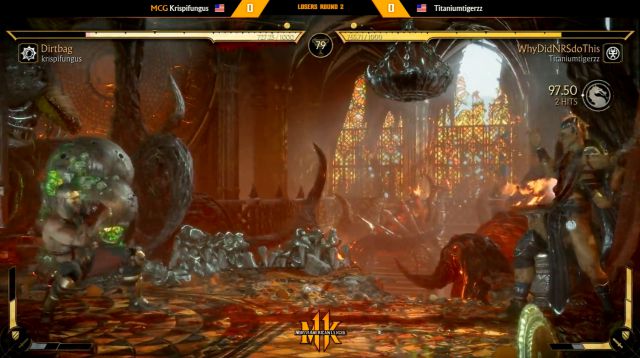 Titaniumtigerzz, during combat using the prank.

Titaniumtigerzz himself confirmed that he did not find out about the situation until a verdict was taken. “I was expelled in the first game I used that name. They gave me no chance [de cambiar de nombre] nor did they contact me. I would have changed it instantly if they had given me the option, ”he says.

The young man assures that he has received “various supports” from the competitive Mortal Kombat community, among those who do not agree with the measures adopted and the way in which they were carried out. Nor does it take away his desire to continue competing in future events: “It is the ‘pro’ competition and I am a competitive player. Maybe I hate how they do things but at the end of the day it’s their game and I have no other options, “he concludes.

Mortal Kombat 11: Ultimate Special is the latest version we have received of the famous fighting game, now also on PS5 and Xbox Series X | S. The pack includes practically all the content he has received in these months: the two Kombat Packs, a multitude of skins and Aftermath, the expansion. Therefore, you can play with an expanded roster with faces such as the Joker, Spawn, Sindel and the Xenomorph from Alien, among others.