You are here: Home / News / Streets of Rage 4: more than 1.5 million downloads and new update 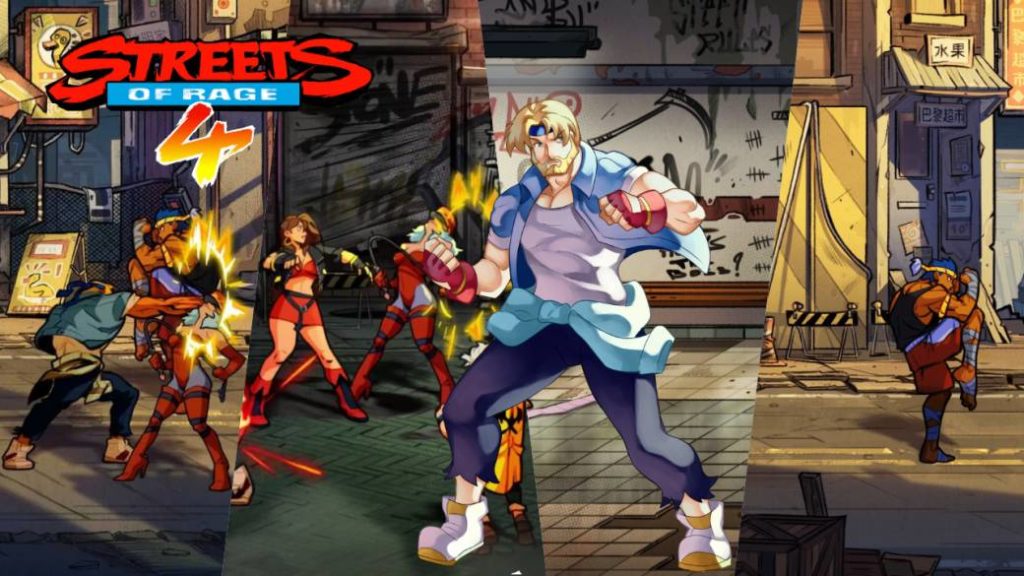 The successful return of a classic. The new installment of one of the most successful ‘me against the neighborhood’ sagas in history has taken place with a video game that respects the legacy of the original and that uses current technology to create an experience with a retro aroma, but with tact contemporary. Streets of Rage 4, edited by DotEmu and developed by Lizardcube and Guard Crush Games, has been downloaded more than 1.5 million times, according to the publisher itself. In addition, they have taken the opportunity to announce all the news of the new patch.

“We couldn’t be more pleased to welcome Streets of Rage 4,” said Cyrille Imbert, CEO of DotEmu. “We thank the fans who have supported us with the game since day one – many of the updates and improvements in the patch improve the replayability value for all those who have been with us from the beginning.” According to the manager, they have another series of content in production, which will be reported shortly.

What is the update?

The goal of the latest update is to improve the online mode, especially in terms of fluidity and stability. They have also pointed to the need to reduce latency. Now the new online stats are available on the HUD, while the team has made a number of improvements to polish the balance of the main characters. They confirm that they have strengthened the gameplay in all phases and that they have fixed several bugs, in addition to other problems that led to some crashes.

In a question and answer session, different developers of the project answered some questions from fans. Although at the moment they have not thought about a fifth installment, they have confirmed that they are working on new content for Streets of Rage 4.