You are here: Home / News / The Mandalorian: Bo-Katan actress reveals her most critical moment 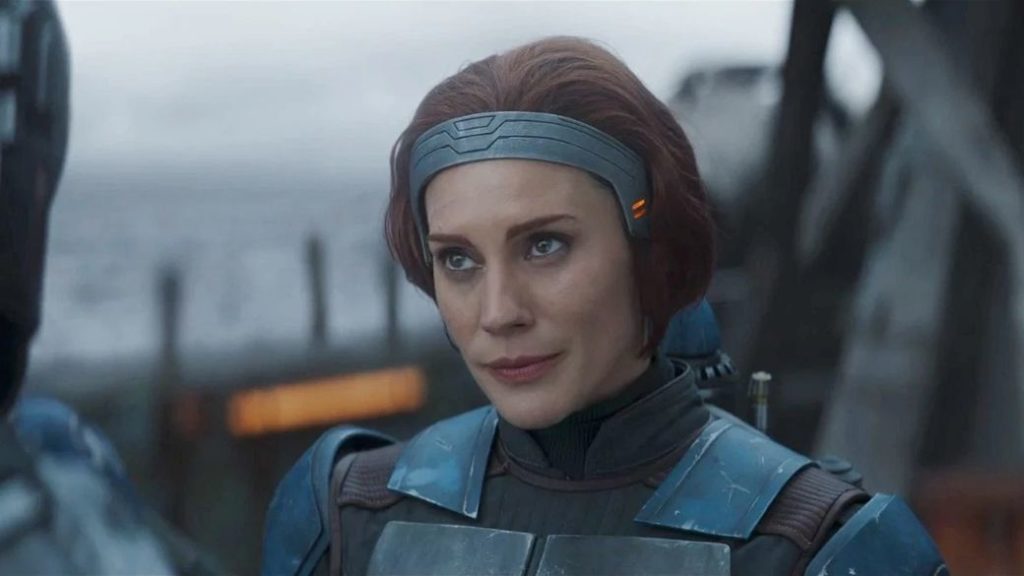 Actress Katee Sackhoff, well known for her role in Battlestar Galactica, has played Bo-Katan, Duchess Satine’s sister for years. This Mandalorian warrior has developed her story in the animated series Star Wars: The Clone Wars and Star Wars: Rebels. However, his character has finally moved into real action thanks to The Mandalorian. In an interview with ComicBook, the actress has revealed what has been the most challenging when it comes to playing the character in the flesh.

“I was poorly prepared and I didn’t know it, it caught me off guard,” he explains and then adds. “I memorized my dialogue, obviously I knew its history. I thought I was fully prepared to play the character, so I showed up on my first day, but I hadn’t even considered how I was going to walk and talk, ”she continues. Sackhoff remembers that he had seen her move in his head because he knew how she did it in the animated series, but then he realized that he had never walked and talked like that person “at the same time.”

Faced with this situation, it took him “a second” to figure out how to do it. “Thank goodness my first day was with Bryce Dallas Howard, who took care of me and not only took time to get off my nerves (because I was incredibly nervous,” but it allowed him to calm down and find the right tone for his character. 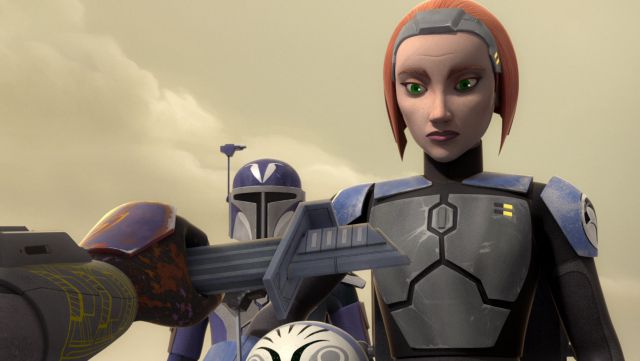 Bo-Katan meets Mando and helps him out of the quagmire he has gotten into with Grogu. The character’s first appearance was in Clone Wars, in a context where his sister, Duchess Satine, still ruled Mandalore. Still, the situation was on the brink of civil war, at the mercy of the then-Supreme Chancellor Palpatine’s double game. In Rebels, however, Mandalore has already fallen to the Imperial forces.

The Mandalorian has already aired its first two seasons, while the third is already officially confirmed. It is not known, yes, when it will be released, because in December the first spin-off of the series will arrive, The Book of Boba Fett.