You are here: Home / News / The remake of System Shock can be seen in two new videos: gore, shooting and puzzles 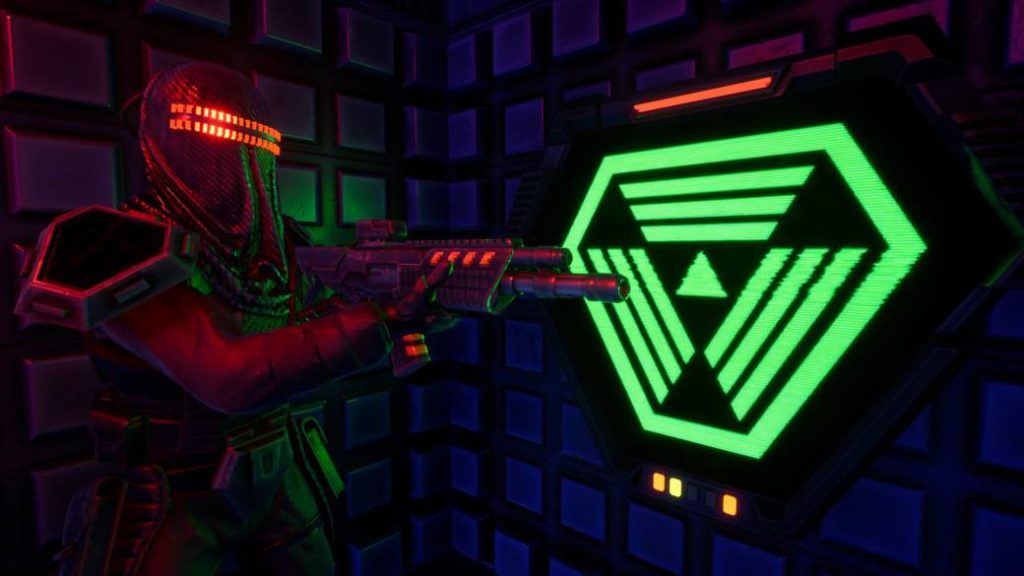 Nightdive Studios continues to work on development, although they have yet to announce a release date.

Stay true to the classic proposal. That is the goal set by Nightdive Studios with the remake of System Shock, a production considered to be the forerunner of Bioshock and other immersive video games of the quality of Dishonored. To whet your appetite, the developer has posted two very different videos. In the first one, we can appreciate the puzzles and shooter mechanics, while the second is focused on raw violence, a gore aspect that is shown in all its splendor with blood splattering everywhere.

Anyway, those who want to test the product ahead of time have the opportunity to access a demo on both GOG and Steam. This is a pre-alpha version, so it is obvious that there will be changes when the title is finally released. Even so, it is an option that allows you to get an idea of ​​the work that the study is doing. They do not intend to eliminate the classic elements, but to modernize the playable mechanics in order to adapt them to the times. Terri Brosius, who played Shodan, will be back in the remake.

A different project than the sequels

The fate of System Shock 3 has generated some confusion. Nightdive Studios, which owns the rights, gave them to Otherside Entertainment for them to develop the third installment. However, development problems have influenced the decision to have the project change hands. According to the latest news, Chinese giant Tencent will take over the video game and the sequels. Nightdive clarified, however, that the rights remain their property.

Through an official statement, Otherside revealed that “being a small study”, it has been very difficult to carry out the work they had in hand. “We believe that Tencent’s deep capacity and experience as a leading company will take the series to new heights,” they noted.

When is System Shock Remake coming out on PC, PS4 and Xbox On? They initially mentioned 2020, but nothing else has been said since.