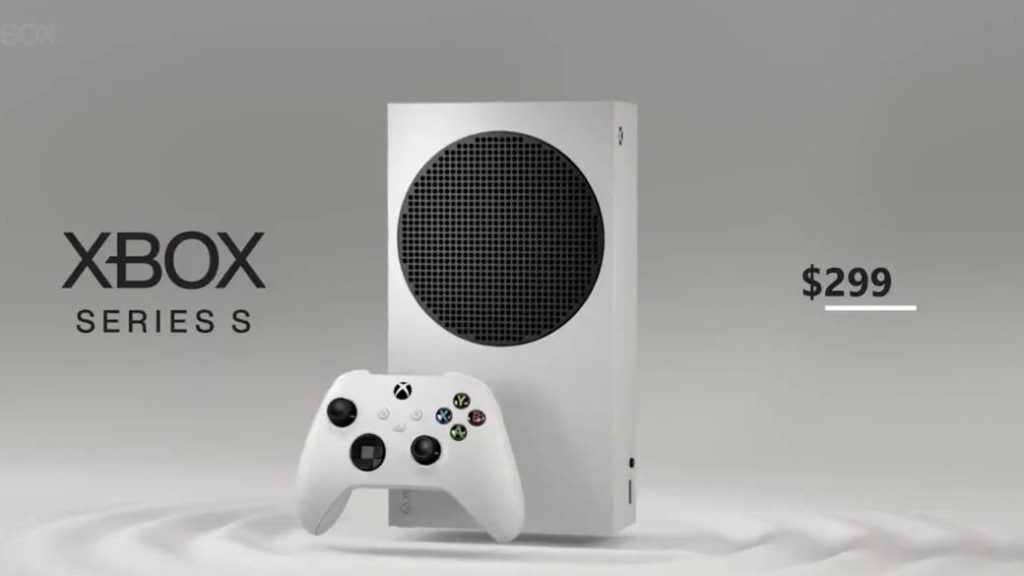 We know all the characteristics of the new Microsoft console, which will be launched at a reduced price and without a disc reader, only digitally.

The final technical characteristics of Xbox Series S, the model of reduced capacities of its new generation of consoles, have been revealed through leaks before the official announcement of Microsoft. After confirming its price and release date, it is time to gather all the information so that you know first-hand what awaits us with this model, which will coexist with Xbox Series X from this month of November.

The first thing to keep in mind is that Xbox Series S will be released on November 10, just like Xbox Series X. The console will be priced at $ 299/299 euros / 249 pounds and will have technical specifications significantly lower than those of his older sister; for that reason it will cost $ 200 less. That said, let’s get to know all about its chassis. 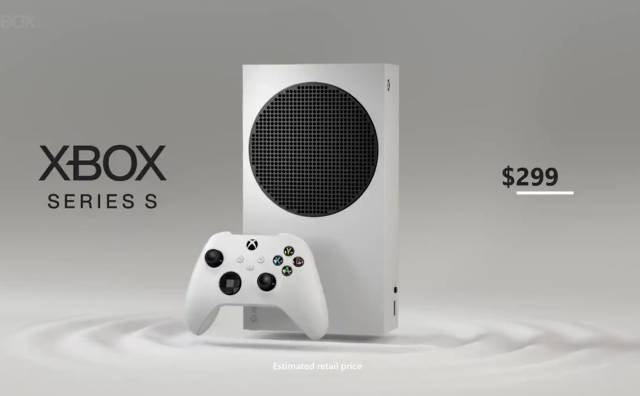 Xbox Series S will be 60% smaller than Xbox Series X, a chassis that is very reminiscent of the Xbox One S and Xbox Series X, with the difference that there is new generation hardware inside. The console will be able to offer up to 2K resolution (1440p) up to 120 FPS, so that those who do not have a 4K television have nothing to fear: this is the alternative. If you prefer, you can scale the graphics to 4K, but not natively.

It will not have a disc player, so you can only buy and play video games digitally. Also, the memory will be NVME SSD type, the same as Xbox Series X, a guarantee to forget about loading times. As far as storage is concerned, it will be 512GB.

What does not change is the Ray-Tracing support and the ability to play movies in 4K. Plus, it will feature Variable Rate Shading (VRS) and Variable Refresh Rate (VRR) technology, so you can update the screen at the same speed as the console’s image processing load. In other words, maximum fluidity at all times. It also promises ultra-low latency.

no point holding this back now I guess pic.twitter.com/SgOAjm3BuP

Those who buy an Xbox Series S in the United States under the Xbox All Access model ($ 25 per month) will have access to Xbox Game Pass Ultimate, which has more than 100 console and PC games, including exclusives from day one.