You are here: Home / News / Ubisoft: the development of Skull & Bones, “in full swing with a new vision” 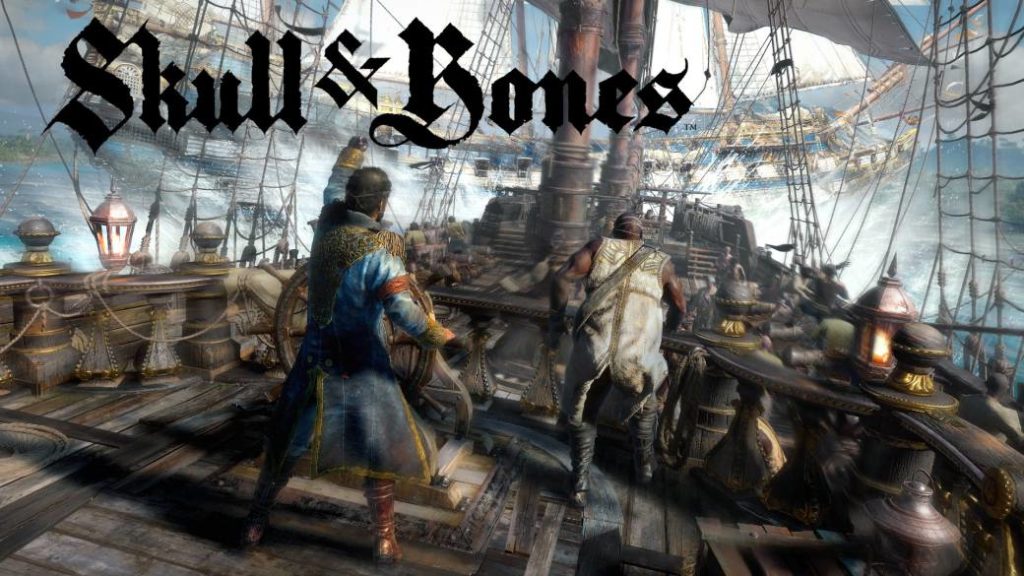 The gala company confirms that it will not present the game at Ubisoft Forward, but claims that they will show it in 2021.

Ubisoft has a hard time keeping its secrets. The French company has seen how many of its video games have been systematically leaked. There has been talk for some time that Skull & Bones, a ship game inspired by the naval mechanics of Assassin’s Creed IV, was in trouble, to the point that development had been restarted. Ubisoft Singapore has finally made a move and released an update on it. Although the development is working “at full capacity”, they recognize that it does so “with a new vision”.

Elisabeth Pellen, creative director of the video game, has confirmed that the project will not be present at Ubisoft Forward, the second edition of the conference in which the French will announce the different news of the company. However, the study plans to offer news later, although a specific date has not yet been set. “It will be worth the wait,” he says.

A rethinking of the original idea

All the difficulties they have faced have necessitated the delay of Skull & Bones. “Critical questions needed an answer during the past months.” They wondered how to modernize their pirate fantasy and how to ensure the introduction of immersive and visceral content. “How do we create great and memorable moments in the game? For most of these questions to be answered, it was obvious that we needed more development time. “

The director also maintains that as the original idea evolved to what it is today, “it was also necessary to introduce new faces to the team.” Pellen was one of the people who joined the team for that purpose, two years ago. “I have been part of the core team for this game to lead the talented developers at Ubisoft Singapore. Since then, many new talents have joined our studio. “

Elisabeth Pellen emphasizes teamwork, as they have had the help of other company students. “We are proud of the work we have done and we hope that you are too when you see more of Skull & Bones on our return next year.”