You are here: Home / News / Ubisoft to launch anonymous tool to report abuse 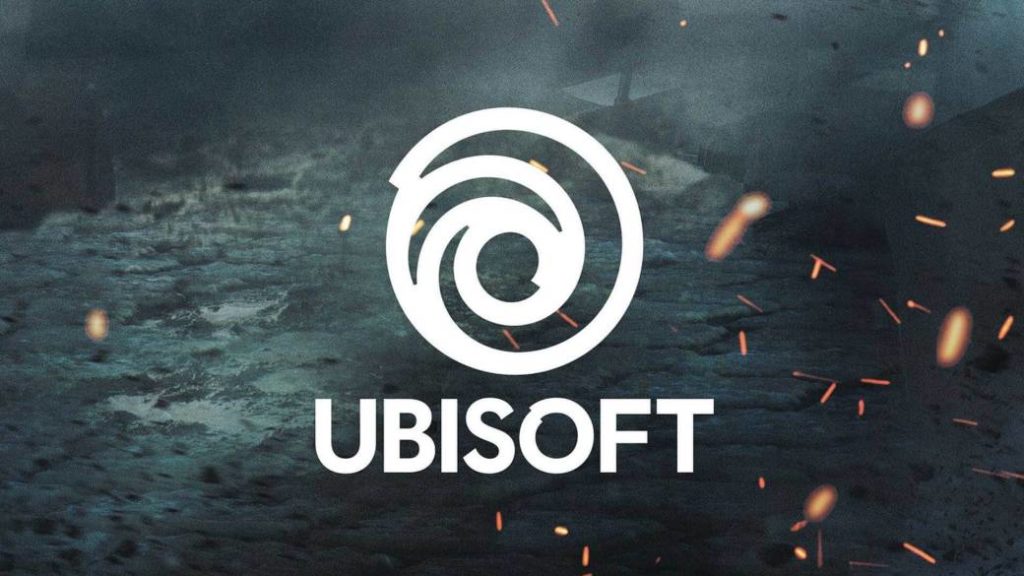 In the face of news of harassment and abuse emerging in the industry, companies have begun to take action on the matter.

That Ubisoft has started an internal investigation is something that has already been made public. After the director of Assassin’s Creed Valhalla, Ashraf Ismail, stepped aside after a sex scandal, the allegations have occurred within the company, which is why the French company has temporarily removed some of their heavy weights. While investigating, the French are working on an online tool that will allow employees to report any inappropriate behavior completely anonymously. Reports of sexual abuse and workplace harassment have been in the industry over the past few weeks.

This information has come from an internal email to which Gamasutra has had access. “[La herramienta online] It will be managed by the corporate social responsibility team, ”says Cecile Cornet, from the communication department. “In the meantime, we have established an email list. I want to thank those who have already contacted. The diversity and inclusion courses have started in multiple locations, but we want to go further and provide specific education on bullying, sexism and any form of discrimination in the workplace. ” According to Ubisoft, the tool will be available at the end of the month.

An update from Ubisoft.

According to the internal email, Ubisoft has launched a multidisciplinary group with which they intend to improve solutions and tools to detect, report and resolve any type of serious incident or problem without lengthening time, “in a way impartial”. Yves Guillemot, CEO of the company, has written the following: “I have gathered all my information on this topic and your feedback. I would like us to review all our systems so that these types of situations do not happen again. ”

Ubisoft is not the only large company that has opted for this approach. Electronic Arts has issued an official statement that goes beyond condemning such situations. The North American company works on tools that help detect and report improper behavior both within the company and in the gaming community.