You are here: Home / Economía / Xbox Project xCloud: this is how you can develop video games from a distance 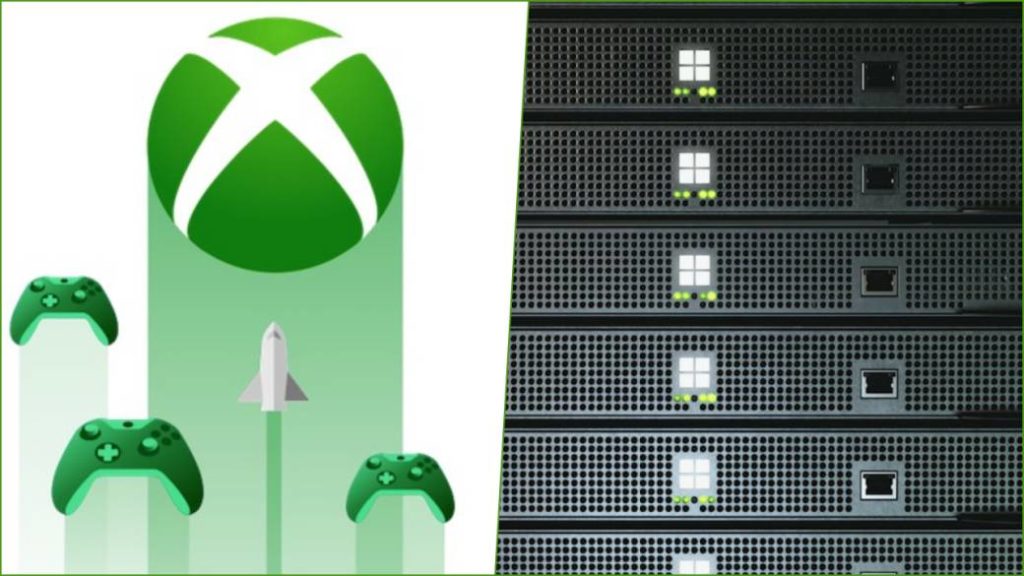 The coronavirus pandemic (COVID-19) has precipitated that practically all companies have applied measures to work remotely, the so-called telework. This has caused problems in the big tech companies, but Microsoft has found a useful solution for video game development studios thanks to Xbox’s cloud infrastructure, Project xCloud.

If until now we knew that its resources were going to be used so that in the immediate future the Xbox ecosystem can be enjoyed through an Internet connection, which exchanges data in real time with cloud services enabled without downloads through, now we see that this flow Workstation can also be extrapolated to daily work with Xbox Development Kits from computers that are not directly connected to the local network. The result? Teams of Xbox Game Studios have been able to advance in the development of their projects with minimal difficulties thanks to Project xCloud. 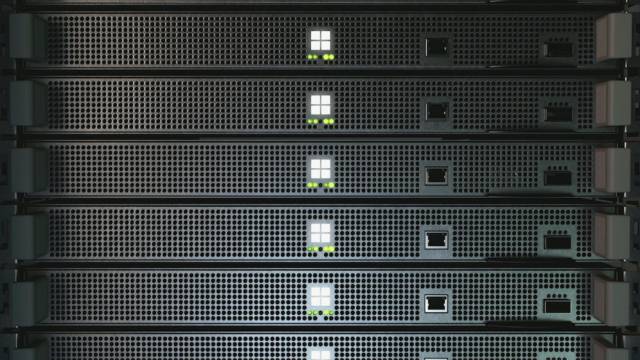 The latest Microsoft Game Stack blog post delves into how this new remote work environment dependent on the Redmond company’s cloud services has been implemented at all times. “We have set out to solve these remote access challenges by reallocating our Project xCloud resources; “To be able to go beyond the mobile phone and create a PC app so that developers can have a very low latency gaming experience at 60 FPS, allowing continuous development of the video game.”

According to the information, these are the confirmed development studios that have embraced this Microsoft solution to continue their work: Eidos-Montréal, Infinity Ward, Ninja Theory, Playground Games, Rare, Turn 10 Studios and Undead Labs.

Coincidence or not, many of those names sound strong to be great protagonists of the imminent Xbox Games Showcase, the Microsoft event this coming July 23. It will be that day when we see the first great projects of Xbox Game Studios for Xbox Series X. For now, it is confirmed that we will see Halo: Infinite. From FreeGameTips we will broadcast the conference live on YouTube, while on the web you will have all the minute announcements written in our News section.