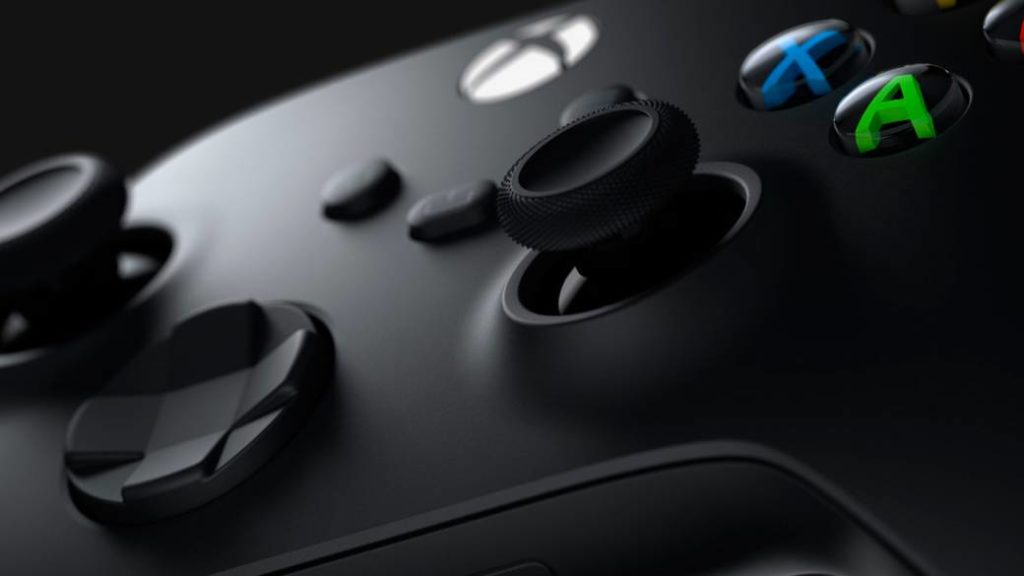 Thanks to different international media that are already sharing their first impressions with Xbox Series X, we began to discover new aspects of the new generation of Microsoft that were still hidden. And good proof of this are the first technical tests by specialists in the field Digital Foundry, who have tested the backward compatibility of the machine with games of the previous generation, yielding the most interesting data.

Improvements in loads and refresh rate

Thus, and through a new comparative video between different Xbox One X and Xbox Series X games, such as Hitman, Final Fantasy XV or Tomb Raider, different improvements can be seen in various aspects, such as the jump of 30 frames per second from the original version to a stable 60 frames per second in the new generation, all thanks to the superior power of Xbox Series X. Do not hesitate to take a look at the video included below these lines in which we can see in a very visual way all these performance improvements.

And it is that the new generation will bring with it numerous advantages in this sense, that of video game backward compatibility; so much so, that today we have learned new data on loading times in video games running on Xbox Series X compared to Xbox One X, confirming the most surprising numbers. And is that for example, a whole open world game like Red Dead Redemption 2 takes only 38 seconds to load in the new generation of Microsoft, while in Xbox One X it lasted over 2 minutes; Another example is Final Fantasy XV, which goes from just over a minute in the previous generation to just 13 seconds in Xbox Series X.