You are here: Home / News / Yves Guillemot, CEO of Ubisoft, on harassment: “The change begins today” 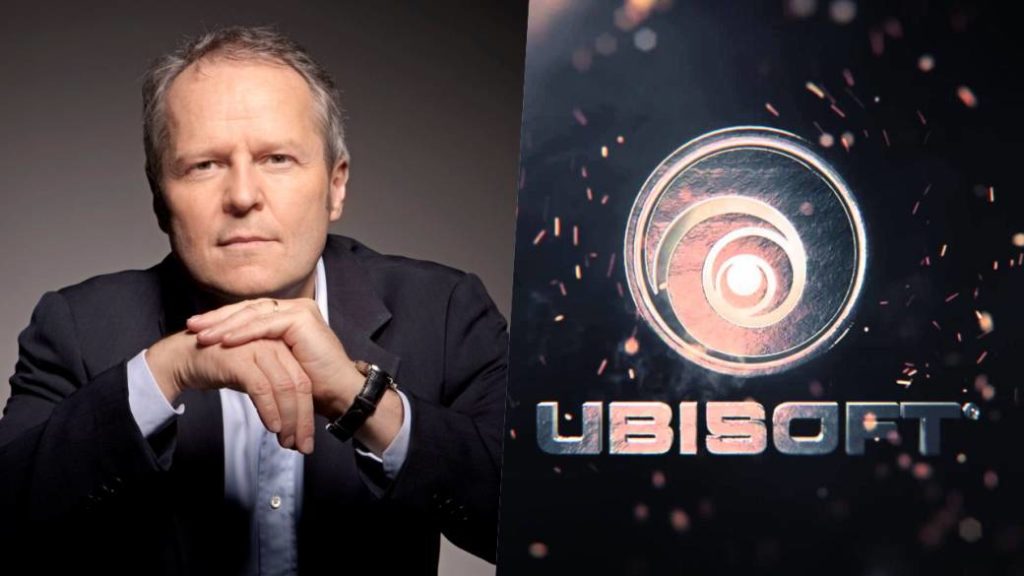 The French company, which is betting on a structural change, has decided to make a move after several cases of harassment came to light.

Some voices decided to stop talking, so the dirt under the rugs has come out. Numerous people have reported situations of sexual abuse or harassment in the video game industry, something that has come to Ubisoft. After Assassin’s Creed Valhalla director Ashraf Ismail stepped down from his post, the French company has launched an internal investigation. In an internal email, they confirmed that they were working on an online tool to report inappropriate behavior anonymously. Now, Yves Guillemot, CEO of Ubisoft, has sent a public statement: “Change begins today,” it is titled.

“The situations that some of you have experienced or seen are absolutely unacceptable. No one should be harassed or disrespectful at work. The types of inappropriate behavior we have recently discovered cannot be tolerated. For all of you who have stepped out or helped colleagues, I want to be clear: you have been listened to and you are a necessary engine to change the company from within ”, he comments.

According to the head of Ubisoft, they are working on different methods to improve all processes. “I am personally committed to making sure that we are going to make fundamental changes. They have to be deep ”and must be implemented quickly“ at all levels of the company ”. To begin with, it has been decided to review the composition of the editorial department to modify the selection processes and expand control. The idea is to carry out a structural change that allows the company internal culture to be reformulated.

“I have appointed Lidwine Sauer” to supervise everything related to the culture of the company. She was project manager for the Strategic Innovation Lab and is committed to examining every aspect

Another news will start on Monday and will include a series of sessions to listen to employees. The goal is to know your concerns and suggestions. “They will take place by teams and will be moderated by different external agents.” To complement these sessions, it is preparing a survey that will be aimed at all employees. “Our goal is to gather feedback, I encourage everyone to participate.” It confirms that it will be anonymous and ensures that it will provide them with valuable information to determine the changes that are to come.

Ubisoft will create a new position within the company, a department that will deal with issues related to diversity and inclusion. “I am committed to improving diversity across the entire organization.”