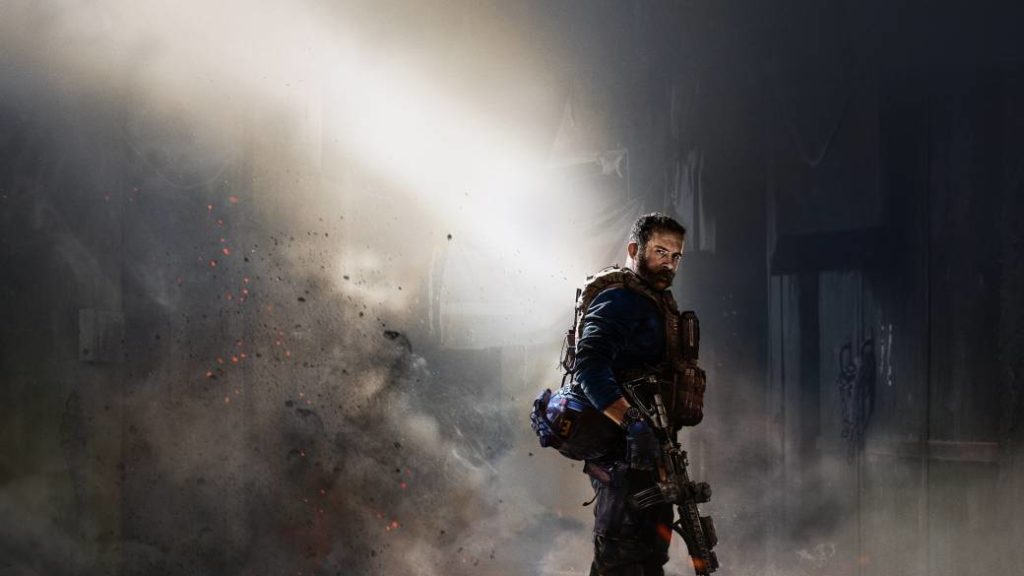 The production of Infinity Ward is updated to version 1.07 with other changes that have an impact on performance and balance.

Infinity Ward and Activision continue to refine their latest great success, Call of Duty: Modern Warfare, which went on sale last October 25 for PS4, Xbox One and PC. The production, which has already received several patches, reaches version 1.07. With it, all players will receive some of the free content contemplated in the company's roadmap. The first news are two maps and an unprecedented way.

With respect to the maps, Krovnik Farmland is added to Terrestrial War, while Shoot House is chosen for the multiplayer. In addition, the Hardpoint mode is added, a classic modality that has already been present in other videogames of the franchise and that invites the player to secure a specific point on the map and safeguard it from enemies.

In addition to all this, the patch includes some improvements, such as arrangements to prevent crashes and improve stability on all platforms, including performance. A few bugs that caused some streaks or field improvements to go beyond the limits have also been fixed. General arrangements have been made outside those limits. Among the changes, the collisions on the maps have also been cleared, while the sprint and tactical sprint speed has been modified to be identical to that of the beta.

When it comes to game balance, claymores mines have adjusted. If you shoot one of them you will not receive lethal damage if you have enough life. In addition, the range in which they are activated is smaller. From now on, enemies will not hear your operator calling our targets, and calls will be heard by team members, but not by your own operator.

Call of Duty: Modern Warfare recently removed one of its game modes, without warning. Some users realized that Realistic Mode, which allows you to play without an interface and with a greater degree of realism (for example, with instant death if you are shot in the head), disappeared without a trace, although some options can still be selected .