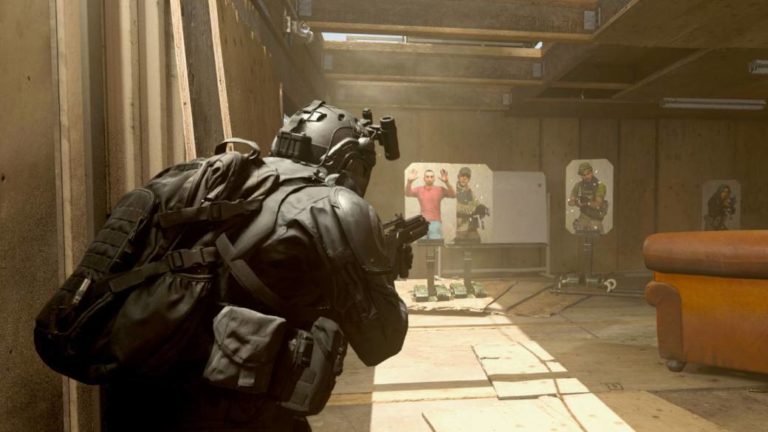 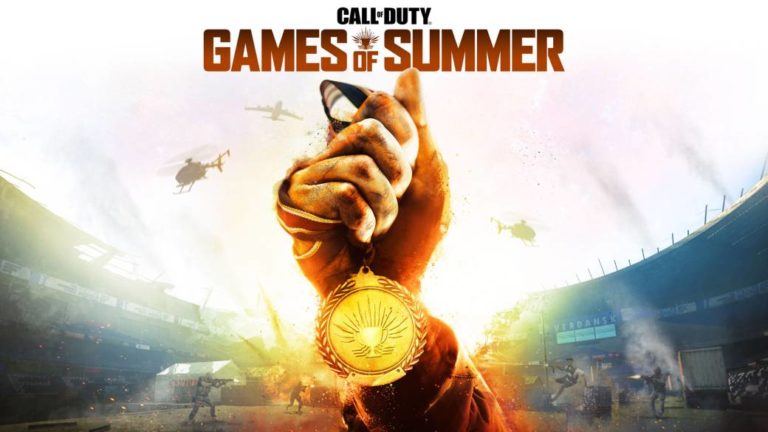 Activision presents the news of the new Games of Summer update with a new operator, game modes, challenges and much more starting tomorrow. Call of Duty Warzone and Call of Duty Modern Warfare present the Summer Games, a new update as part of the so-called Season Five Reloaded that arrives tomorrow on PC, PS4 and […] 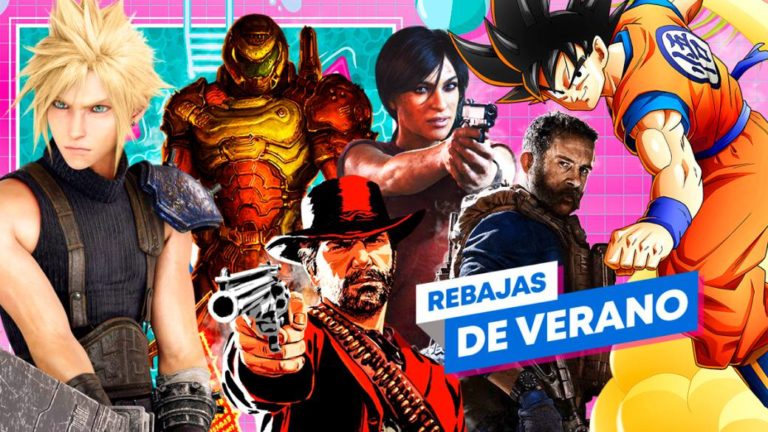 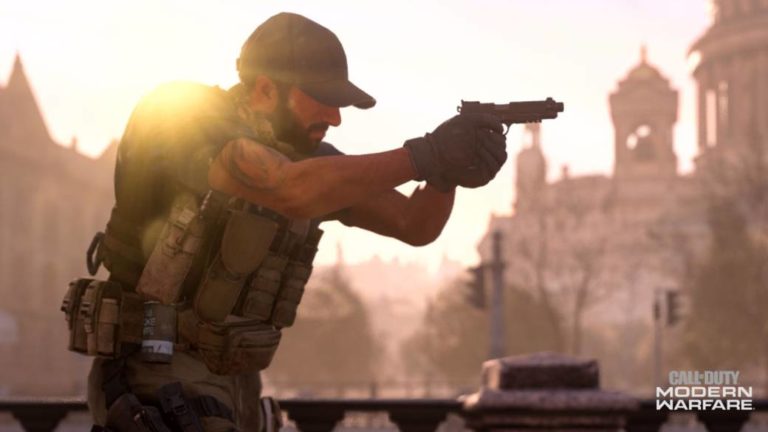 The company is preparing modality changes for the next few days in the game and in its battle royale. Call of Duty continues to offer dynamism in its proposals for both Modern Warfare and Warzone, the free mode of its battle royale. For this week, the company prepares a new content rotation, after removing some […] 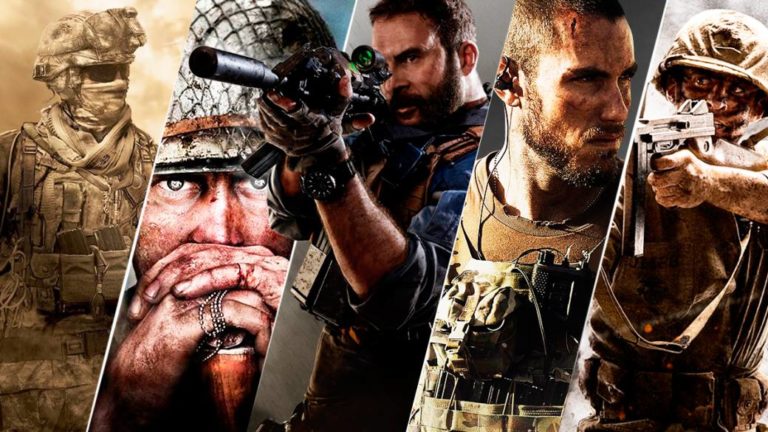 We review what are the best games in the Call of Duty saga, one of the most successful of all time. From Modern Warfare to Black Ops, the most futuristic or the classic COD. The Call of Duty saga has been with us for many years, although it was in 2007, with the impulse of […] 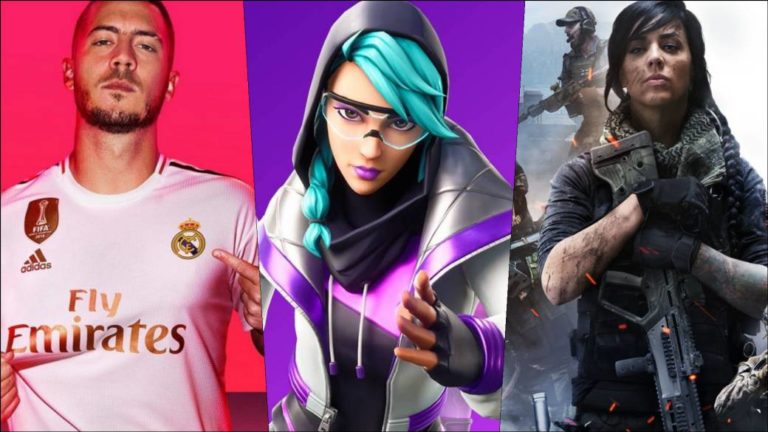 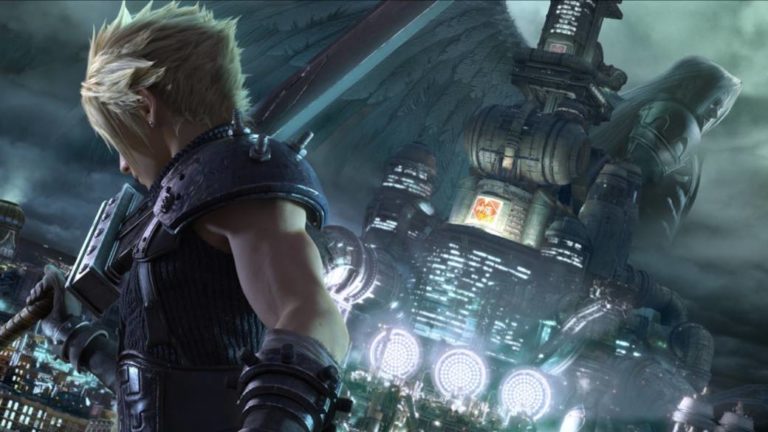 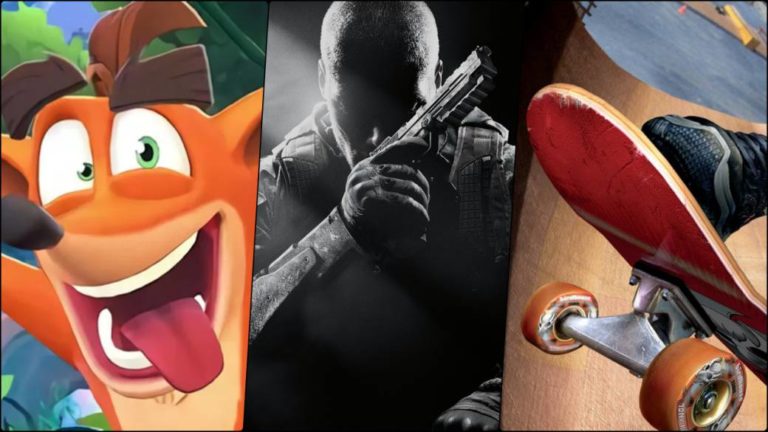 The North American company confirms that the new installment of the saga will go on sale this year despite the coronavirus; along with more works. Activision has revealed during the presentation of the financial results for the last quarter that it maintains its commitment to launch the new episode of the Call of Duty saga […] 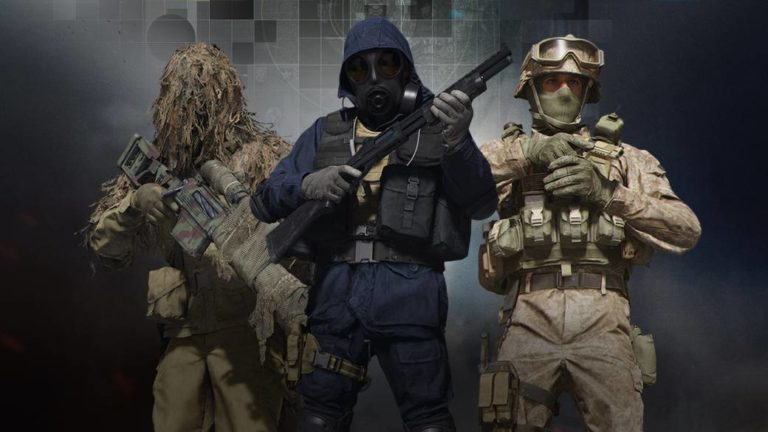 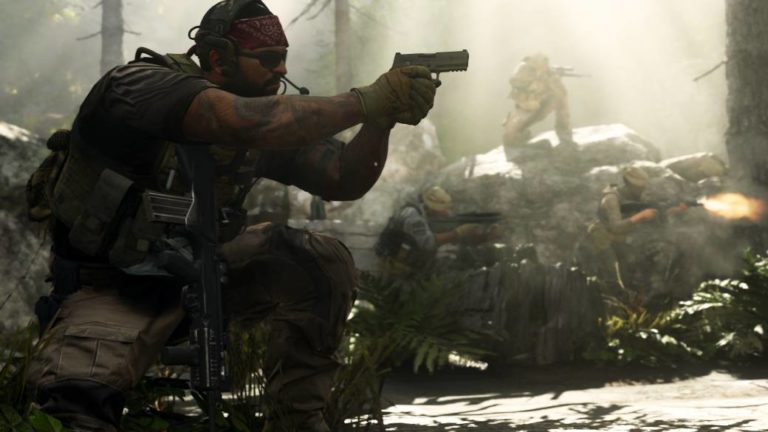