You are here: Home / Archives for Crystal Dynamics 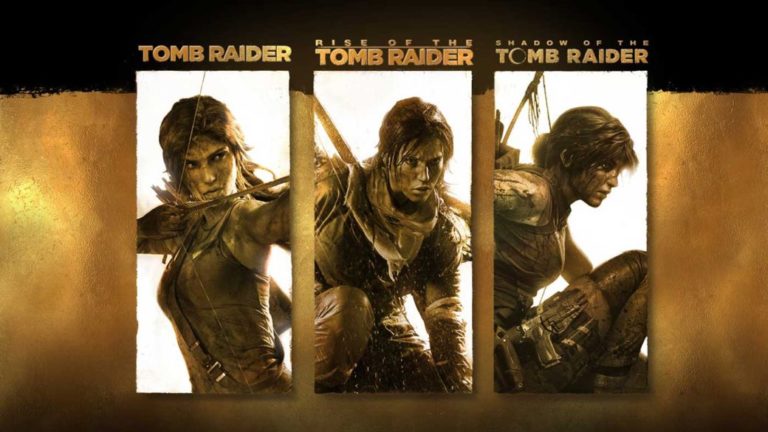 It is called the Tomb Raider: Definitive Survivor Trilogy and is due out this month. It is the first time that the three deliveries have been brought together as part of a pack. History repeats itself. After anticipating re-releases such as Bayonetta & Vanquish 10th Anniversary Bundle or Mafia: Definitive Edition —among many others—, Microsoft’s […] 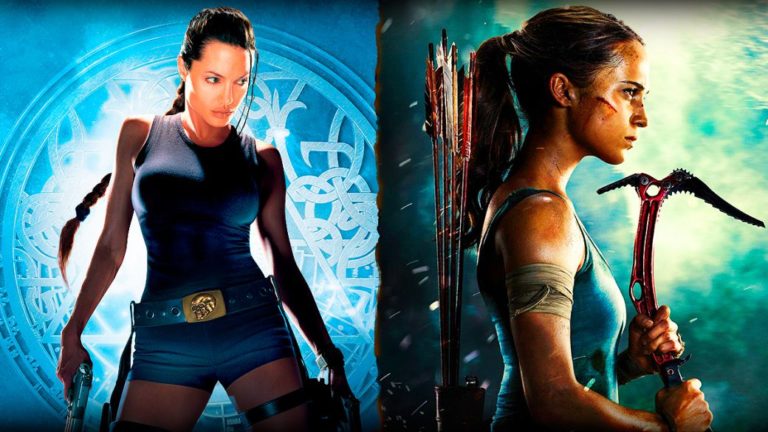 We review all the movies, series and other audiovisual works of Tomb Raider in which Lara Croft has appeared as the protagonist. Lara Croft is a video game icon and there’s no question about it. Throughout 25 years we have been able to accompany her on countless adventures embodied in a multitude of video games. […] 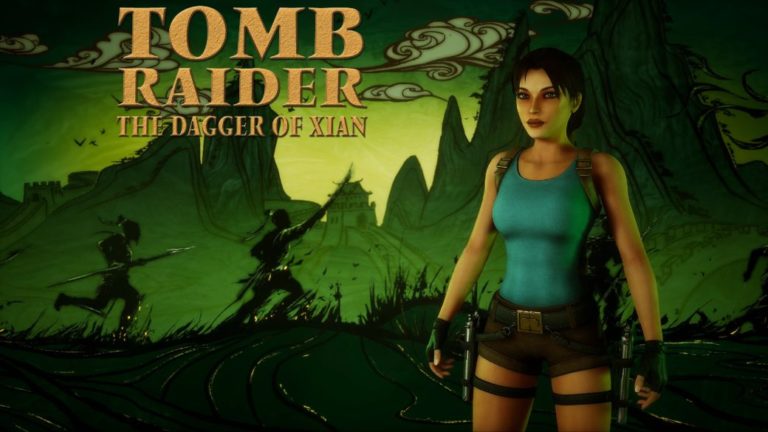 Tomb Raider 2: The Dagger of Xian is built on Unreal Engine 4, but the project is not yet complete. Many years have passed since Tomb Raider 2, a game originally released in the 1990s, for both the veteran PlayStation and PC. Although the first installment featured an official remake, the sequel has never received […] 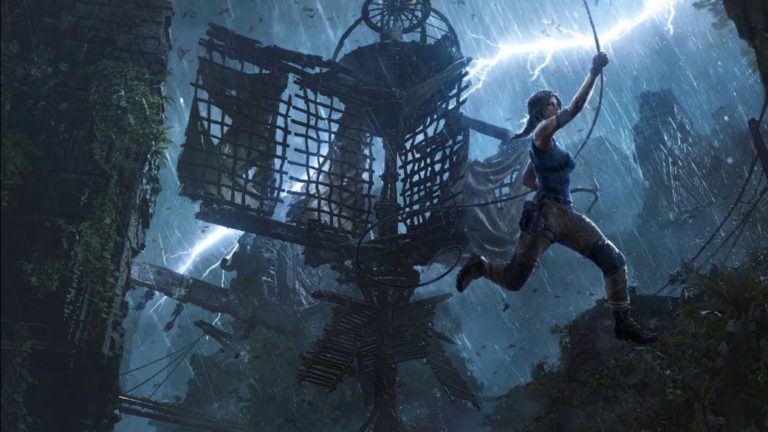 The saga celebrates 25 years since its premiere and Square Enix will celebrate it in style, although it will take time to announce the new installment. Lara Croft blows out 25 candles with many video games and adventures behind her. Square Enix, current owner of the series, has published a video in which they anticipate […] 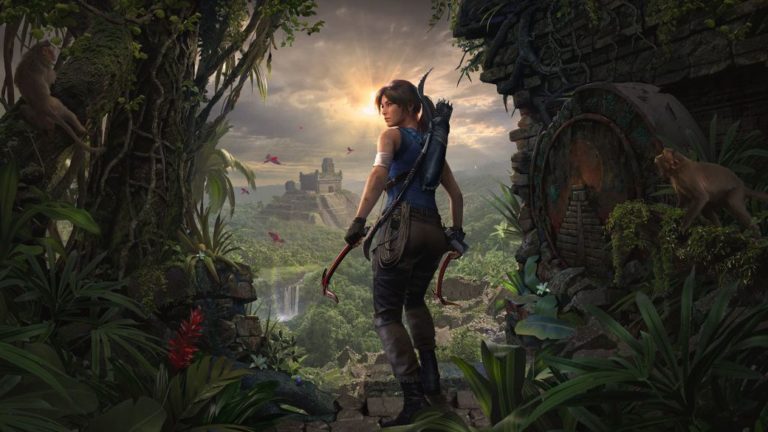 The new fiction will follow in the footsteps of Lara Croft after the restart of the most recent trilogy. After the important agreements with Capcom and Ubisoft, Netflix has sealed a new alliance. Legendary will produce a new Tomb Raider anime series for the platform, which will have nothing to do with the two films […] 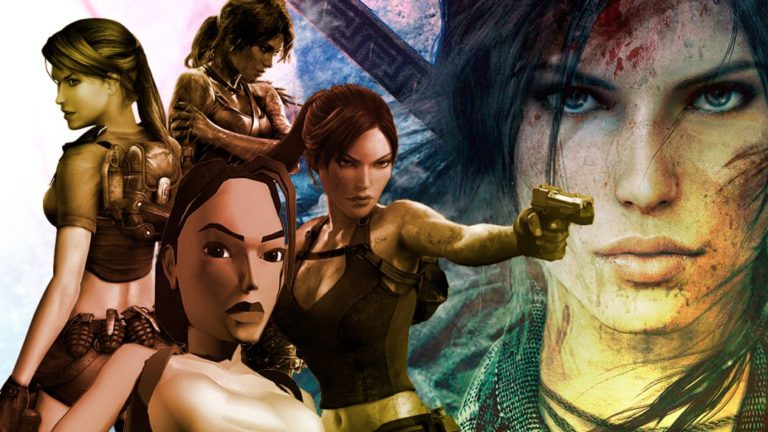 This 2021 marks 25 years since the birth of Lara Croft and Tomb Raider, so it is time to review their evolution and take a look at the future. Lara Croft’s name is synonymous with icon. The best-known explorer in the field of video games turns 25 this year, although if we look back it […] 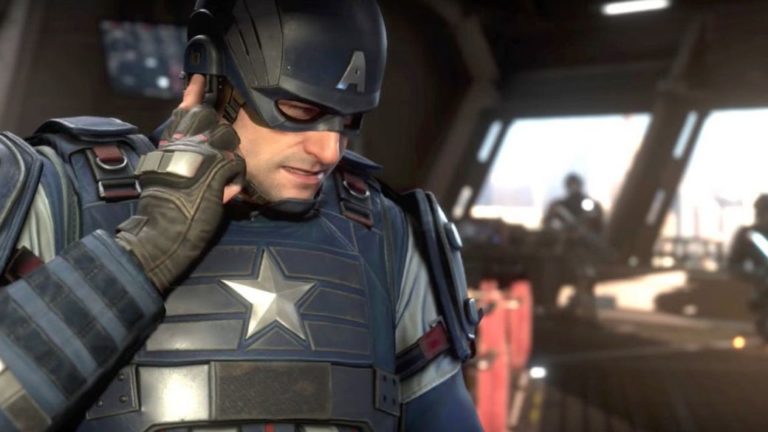 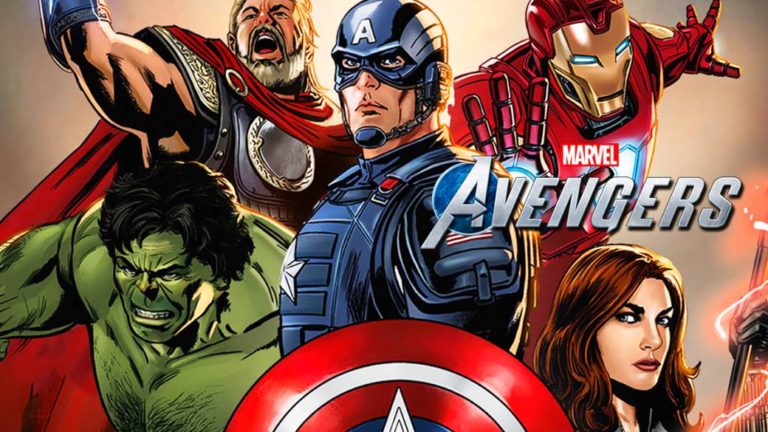 The Avengers game will arrive on Sony’s console with an exclusive digital edition with several extras and the exclusive inclusion of Spider-Man. For fans of the Avengers, whether for Marvel movies or comics, there is little left to finish waiting for the arrival of Marvel’s Avengers, the Crystal Dynamics game that arrives in Spain on […] 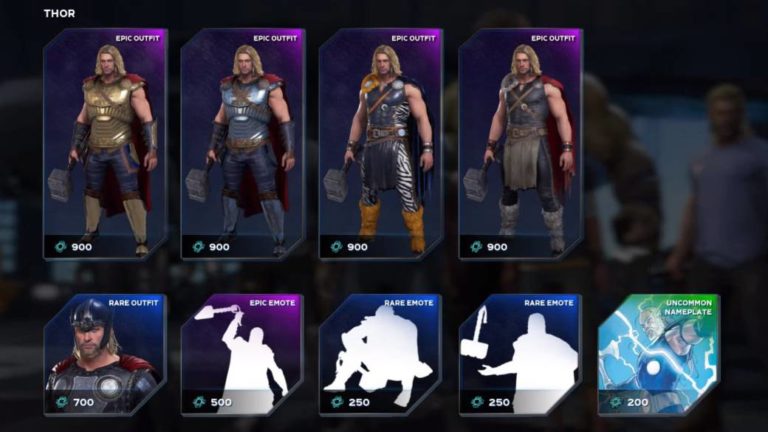 Square Enix details the characteristics and prices that internal micropayments will present to obtain skins and other cosmetics in Marvel’s Avengers. There is less than a week left until Marvel’s Avengers lands on PC, PS4, Xbox One and Google Stadia and every day we learn more about what is new from Square Enix and Crystal […] 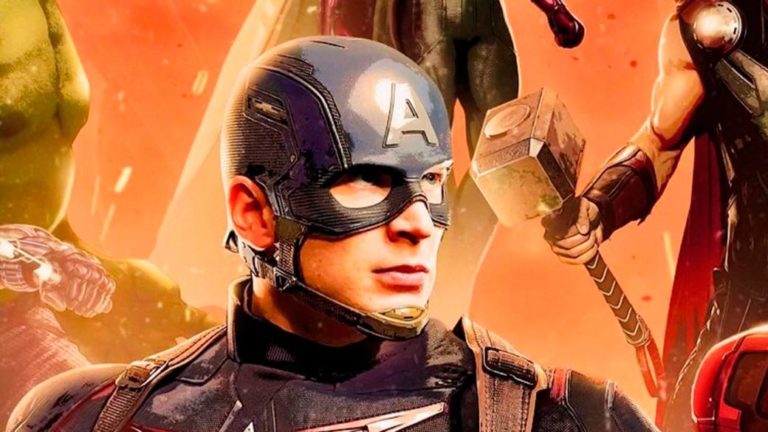 A YouTube user shares a Deep Fake video featuring the faces of the Marvel Cinematic Universe in the Crystal Dynamics game. Marvel’s Avengers has gone through several controversies, among them, the particular appearance of superheroes under the vision of Crystal Dynamics and Square Enix through faces and a completely original artistic design based on Marvel […]