You are here: Home / Archives for Digital Extremes 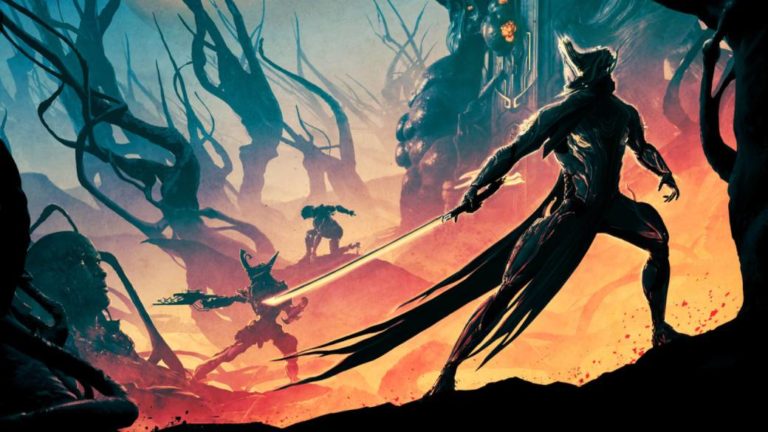 We attended an exclusive presentation of Heart of Deimos, the new Warframe expansion that will be available soon on PC and consoles. At this point in 2020, it is no surprise to anyone that we are living in an atypical situation caused by the COVID-19 pandemic. As far as the video game industry is concerned, […] 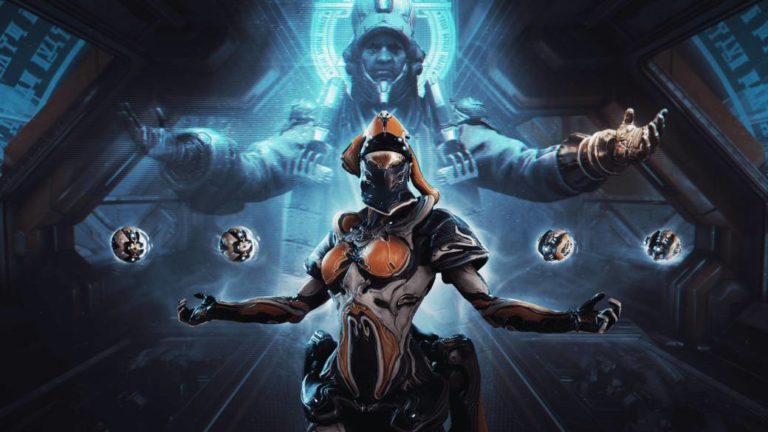 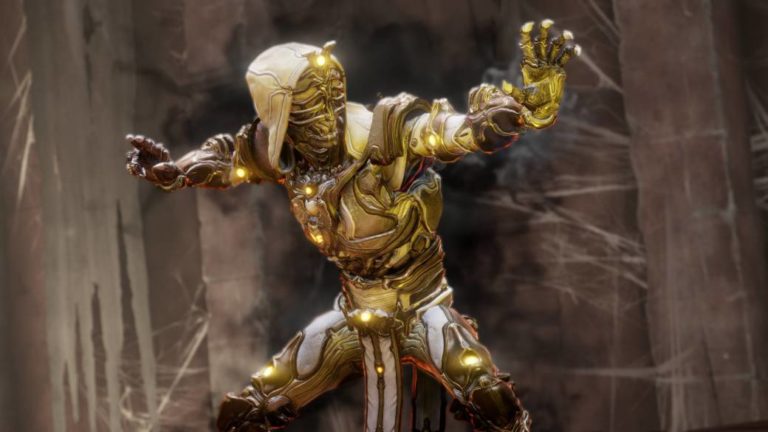 Digital Extremes passes its next content, Deadlock Protocol, from April to May. Warframe will delve into the origin of the Corpus and its founder. The coronavirus crisis has fully impacted the development of the main service games. With giants like Final Fantasy XIV delaying their major updates, Digital Extremes had to do the same with […] 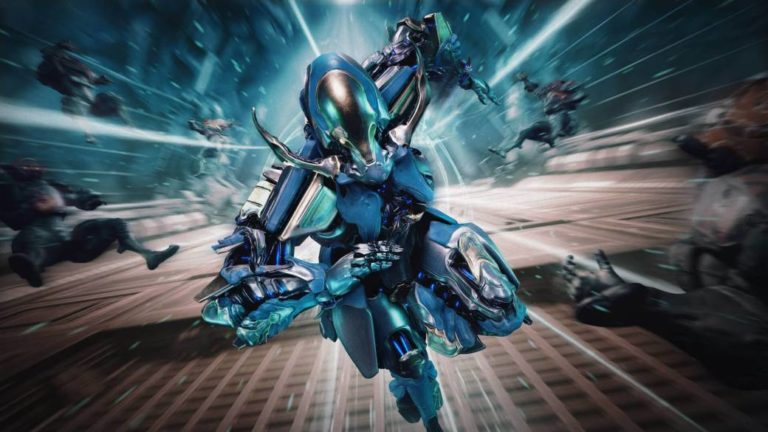 The company that owns Digital Extremes, the studio in charge, confirms that Warframe will also be available on the new consoles from Sony and Microsoft. The success of Warframe, the popular multiplayer shooter from Digital Extremes and that has important plans for this 2020, will have continuity in the next generation, since its launch has […] 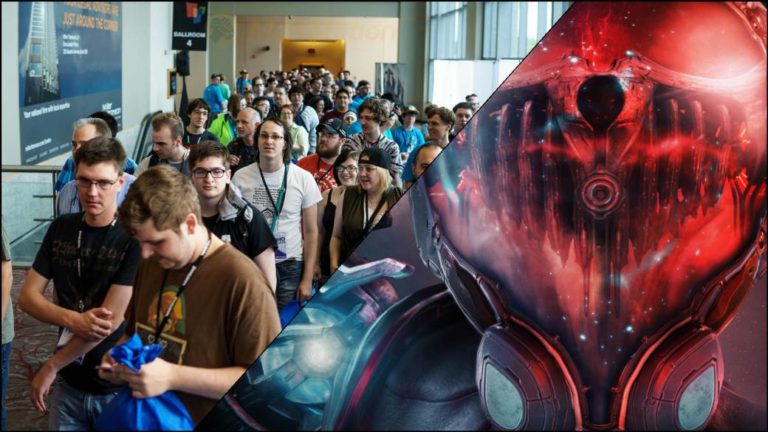 Digital Extremes confirms the cancellation of the face-to-face portion of TennoCon 2020 in pursuit of a fully digital fair. It will be held the same day. The COVID-19 crisis does not go unnoticed by the Warframe universe. Digital Extremes has confirmed significant changes in the celebration of the 2020 edition of TennoCon. The face-to-face part […] 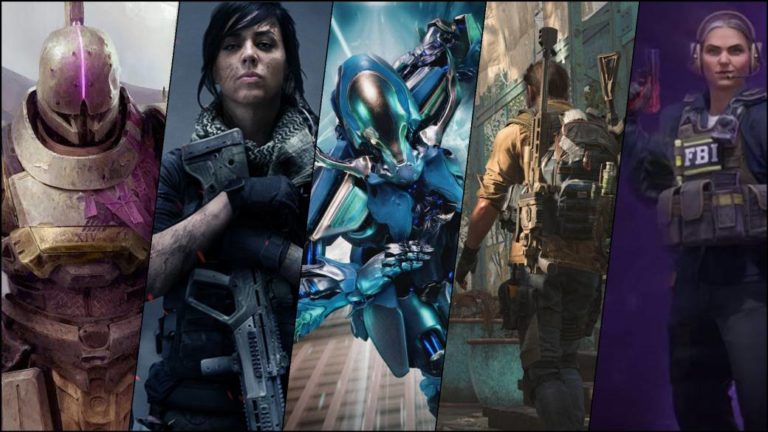 We focus on the plans behind the top 5 multiplayer shooter by 2020. Live services are in full swing. Just started in 2020, we set the goal in the five main multiplayer shooters that will cover the covers throughout these months. From the looters shooters with great social component like Destiny 2 and The Division […] 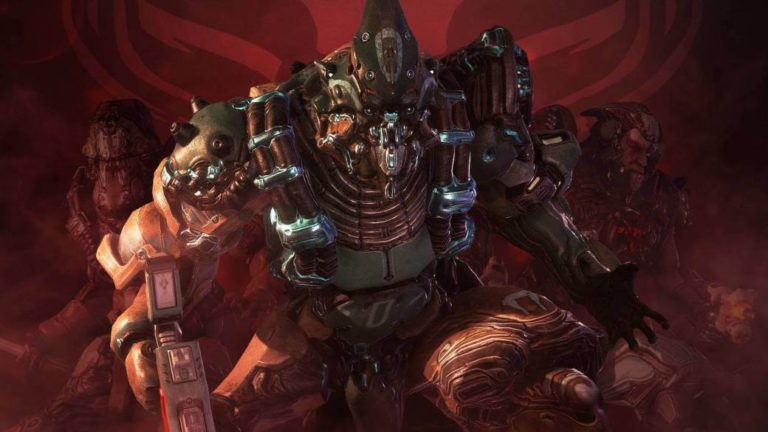 One of the warframes that will arrive this year is presented in society, as well as new features and changes in the Warframe playable core. Digital Extremes takes stock of the news that Warframe will receive throughout 2020. They are not all, of course, but it does leave the door open so we can take […] 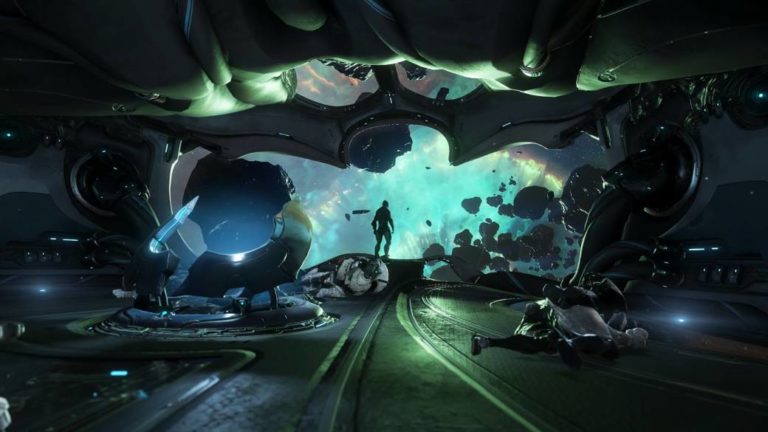 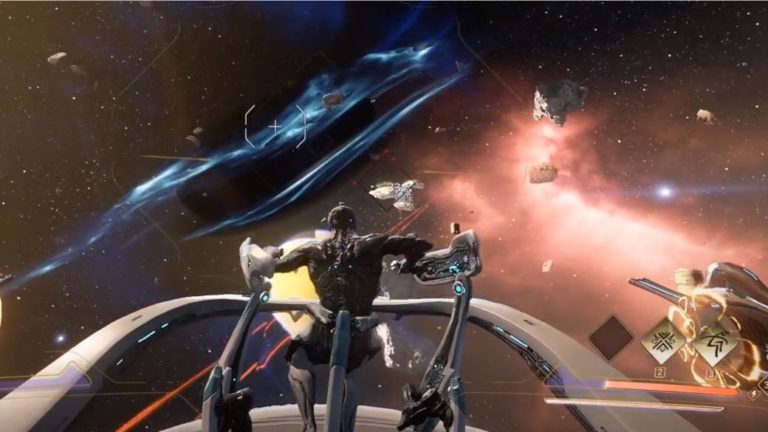 We witness a gameplay of more than half an hour of Empyrean, the new great expansion that will come to Warframe to revolutionize the game and its magnitude. A few months ago we went exclusively to the TennoCon of Canada, where various news were presented in relation to Warframe, the online title of Digital Extremes […] 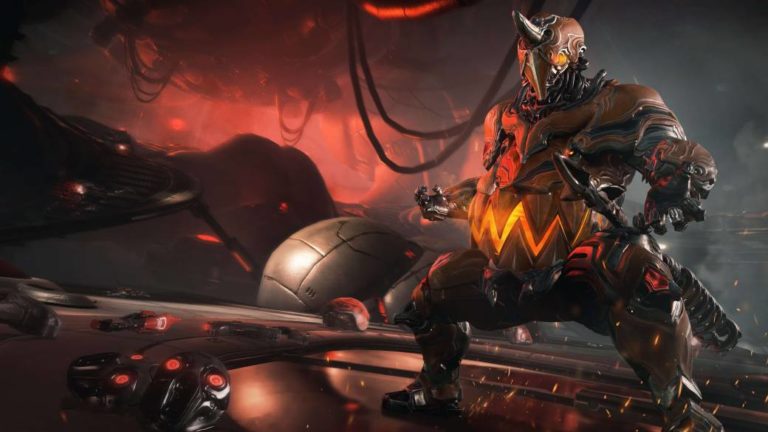 The update adds new content, an unprecedented Warframe and a villain, as well as melee settings. The Warframe console version: The Ancestral Blood is now available for free download on PlayStation 4 and Xbox One. This update, which Digital Extremes qualifies as “the most extensive” they have developed in 2019, will soon be published on […]