You are here: Home / Archives for Dragon Ball Z Kakarot 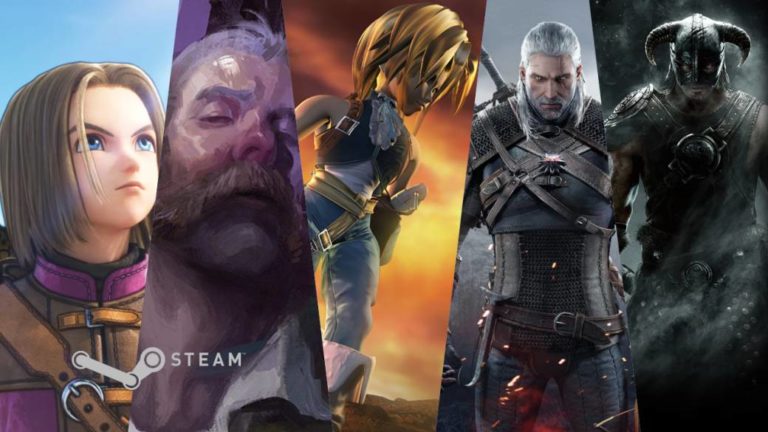 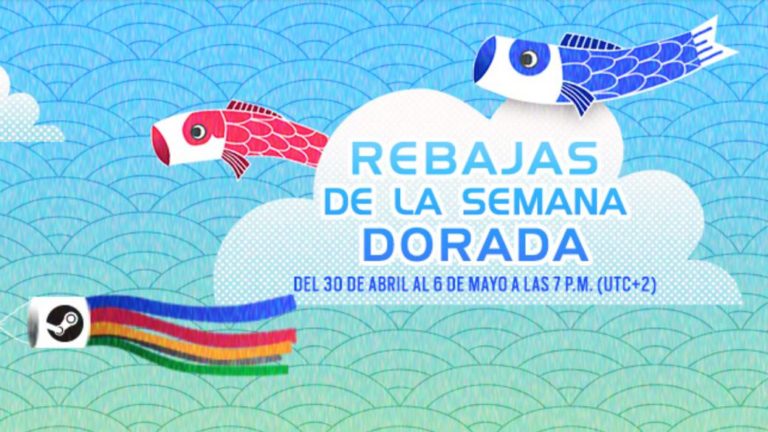 The main Japanese publishers put their catalog almost complete with a discount of up to 75% on Steam. The golden week will end on May 6. The sales of the golden week arrive on Steam. In them, most Japanese studios and producers offer juicy discounts on a large part of their catalog. Sagas like Final […] 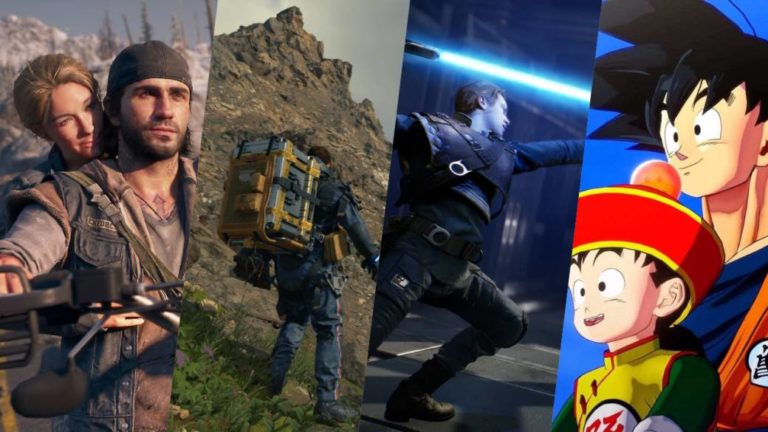 Sony publishes a list of offers that will be expanded in a few days with more products, all focused on the digital format. The Spring Sales have also reached the PlayStation Store, the digital store for PlayStation 4. Like other companies such as Ubisoft or GOG, the Japanese company has offered a set of offers […] 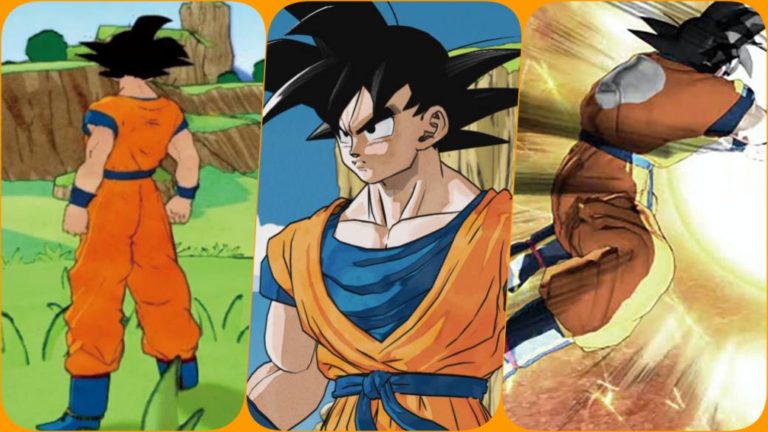 CyberConnect2 saw a different visual style than the one they finally adopted, closer to the wood paintings than to the digitized appearance. Dragon Ball Z: Kakarot was not initially going to have the artistic section with which we met him. CyberConnect2, a studio that was commissioned by Bandai Namco, considered various visual options from the […] 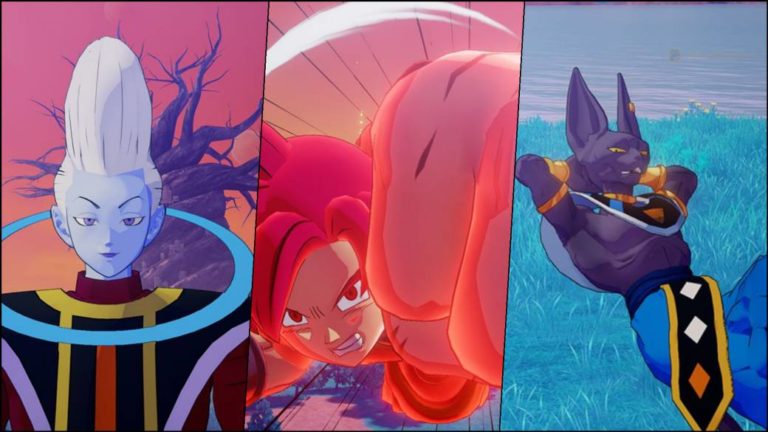 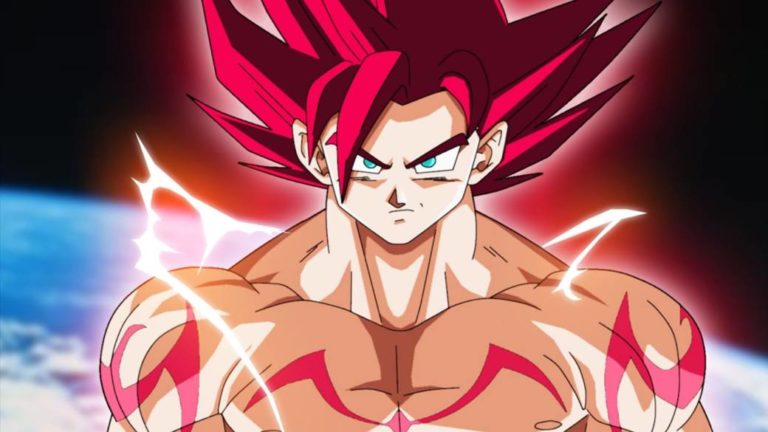 The game will continue to expand its stories through paid downloadable content, included in the season pass. Indications that Dragon Ball Z: Kakarot would introduce content from Dragon Ball Super were hinted at in a screenshot, featuring the house of Beerus, one of the characters from the new Akira Toriyama series. However, it has now […] 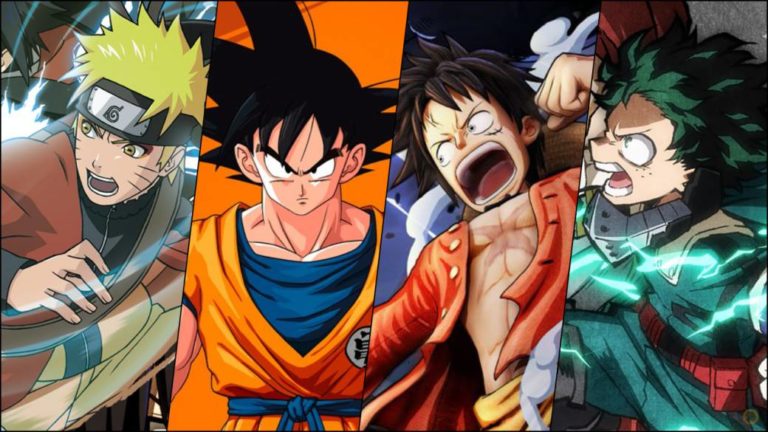 The Japanese giant has the license rights to the Shonen Jump series in the video game and entertainment industry. Methods and objectives. Bandai Namco Entertainment has been maintaining a close relationship with the Japanese publisher Shueisha for several decades, owner of the magazine with the largest weekly circulation in the Japanese comic book universe, manga, […] 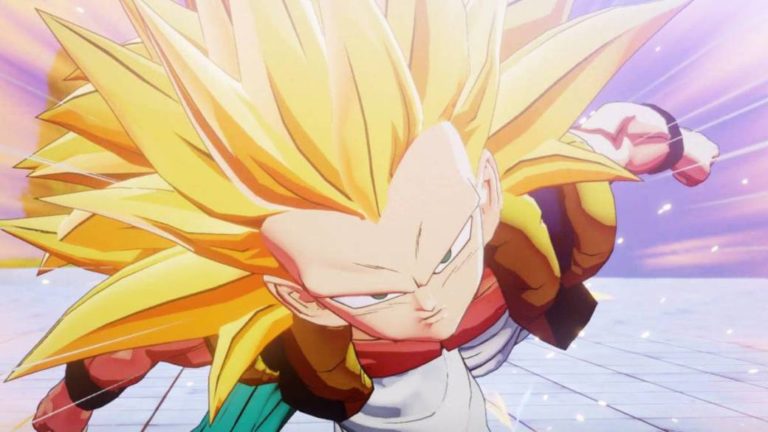 What we expected to have once the main story is over and is not available … at least for now. Dragon Ball Z Kakarot has been one of the great successes of the commercial license of Akira Toriyama, with surprising sales in its first week that aim to be another millionaire game as it has […] 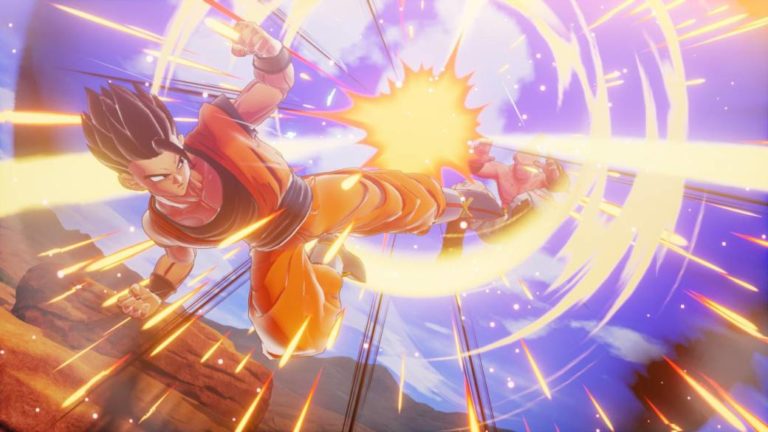 The title of Bandai Namco developed by Cyberconnect2 tells the main story of the popular manganime saga. That the Akira Toriyama saga is still a success is no surprise. Their video games continue to operate in the market, and if not they tell Dragon Ball FighterZ, which faces its third season with many new features. […] 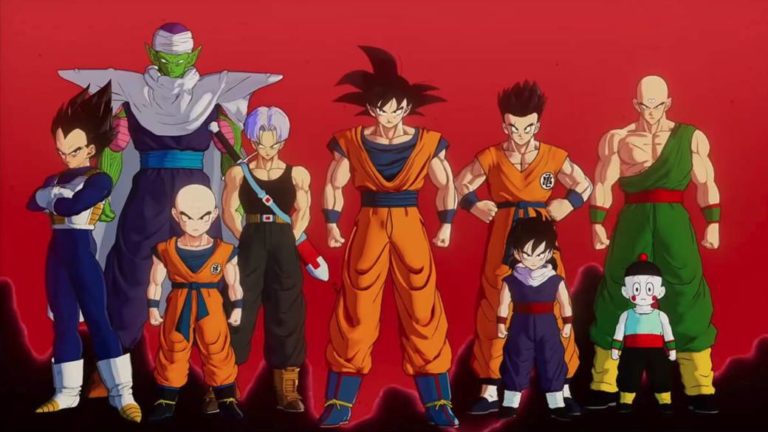 The CyberConnect2 game is updated with improvements in waiting times. The patch has a weight of 2.6 GB and is now available. Bandai Namco Entertainment has released the long-awaited patch for Dragon Ball Z: Kakarot that promised to reduce game load times. Version 1.04 is now available for download on both PC and PS4 and […]