You are here: Home / Archives for Gears of War 5 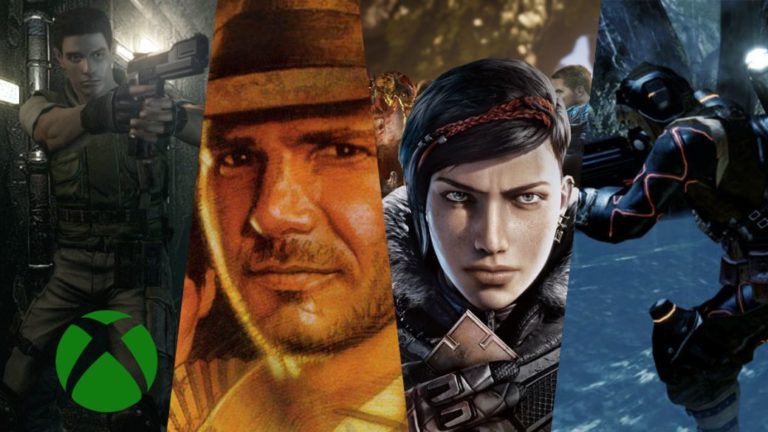 Players subscribed to Microsoft services will be able to add games like Gears 5, Lost Planet 2, or Resident Evil Remake to their libraries. Powerful month for Xbox Live Gold and Xbox Game Pass Ultimate subscribers. Microsoft has announced the free games with Gold for February 2021, a selection of titles from all generations of […] 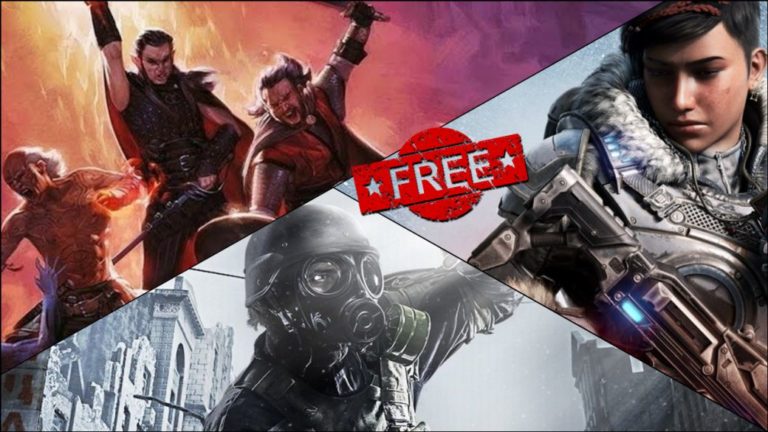 We collect the best games to play for free this weekend, temporarily or permanently, such as Pillars of Eternity or Gears 5. After the hangover from The Game Awards comes the weekend, and with it the opportunity, as usual, to enjoy a good handful of games completely free of charge. Thanks to Xbox Free Play […] 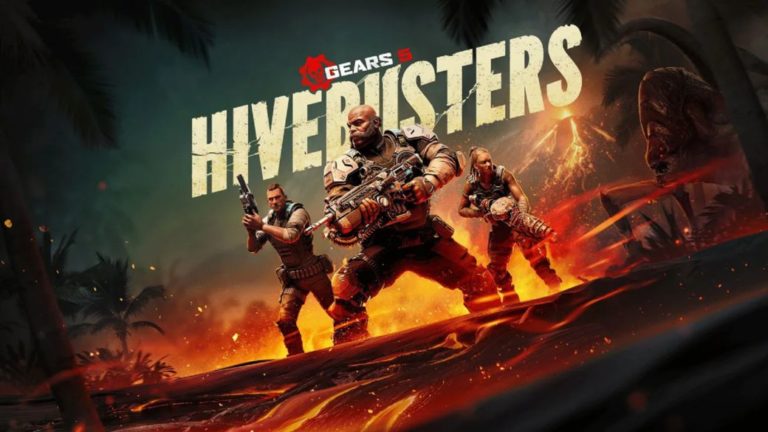 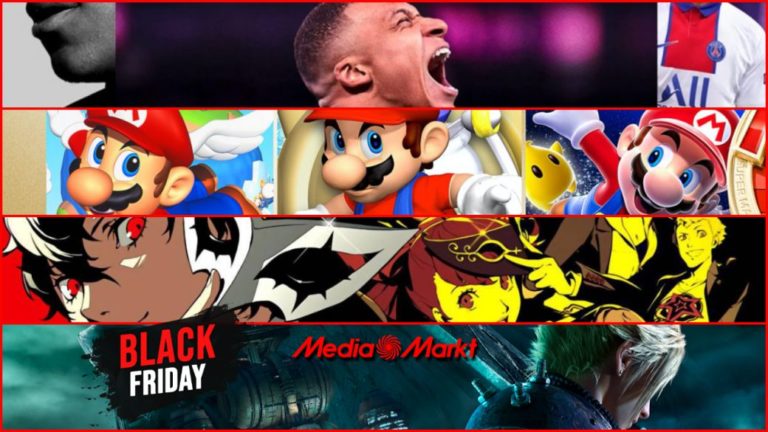 The red color chain also applies dozens of discounts on games, consoles and packs. We choose the best options to recommend you. Media Markt also joins Black Friday. The well-known chain of stores has adapted in Spain to guarantee discounts on thousands of products from its website and in stores, express shipping in 24/48 hours […] 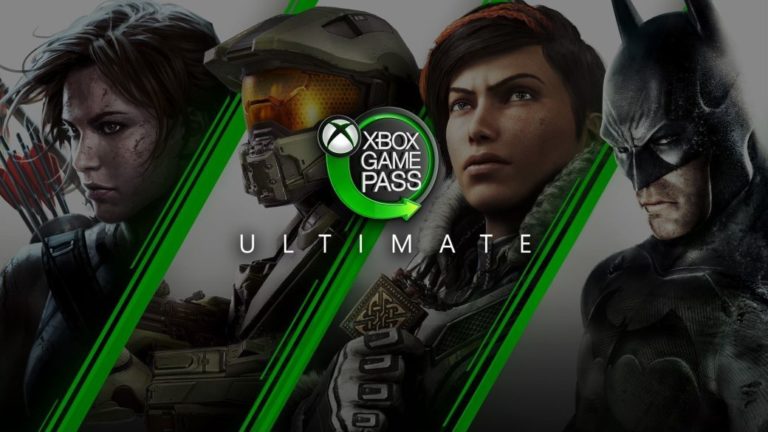 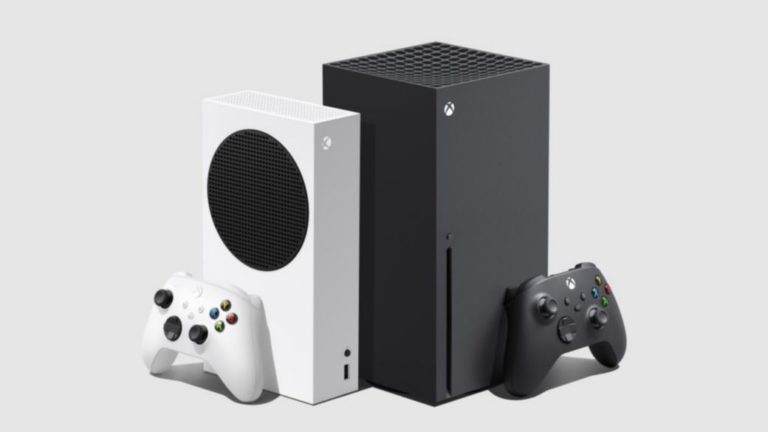 With the intention that you can get an idea of ​​the difference in weight of the games in Xbox Series X and S, we put a generous list face to face. Xbox Series X and Xbox Series S have many things in common, but also a few differences. Leaving aside the technical specifications, which we […] 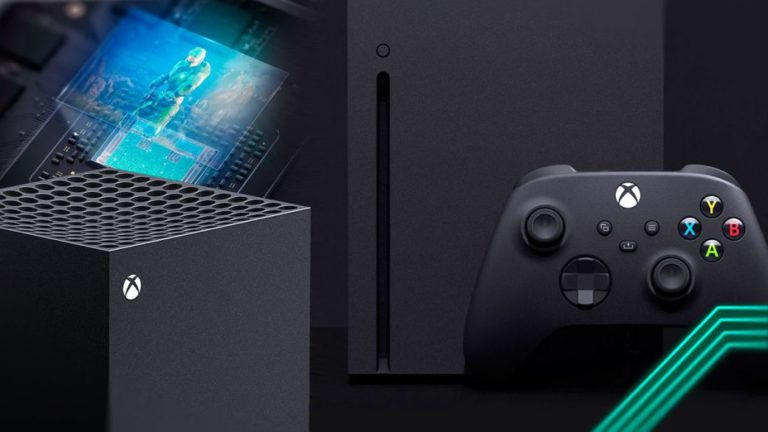 After more than a month with the most powerful console Microsoft has ever created, it is clear to us: the generation begins with the player’s hand, and not with his back to him. Xbox Series X arrives with the lesson learned and with an evolution of the life cycle of One that already marked the […] 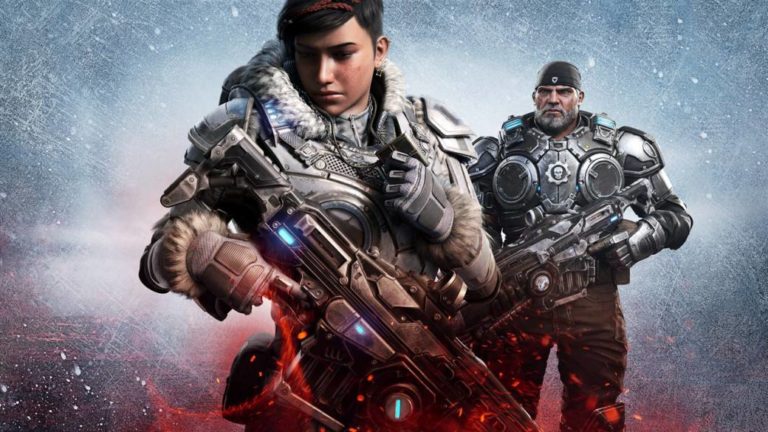 The Coalition game will feature New Game +, a Batista campaign skin and story DLC, as well as technical improvements on Xbox Series. The arrival of the new generation will not only not be ostracized for many video games, but it will breathe even more life into many of them than they have. This is […] 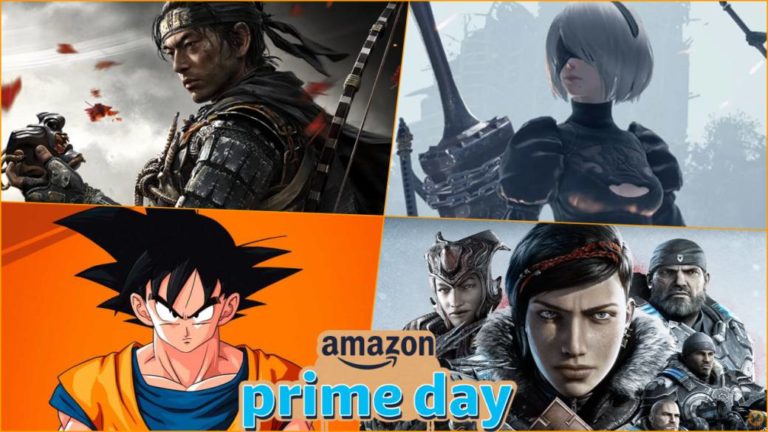 We highlight the best promotions in video games this year. The Last of Us, Mega Drive Mini, Ghost of Tsushima, Gears 5 and many more. Amazon Prime Day 2020 has already begun. The day of greatest discounts of the year in the giant online store will actually be two days, October 13 and 14, with […] 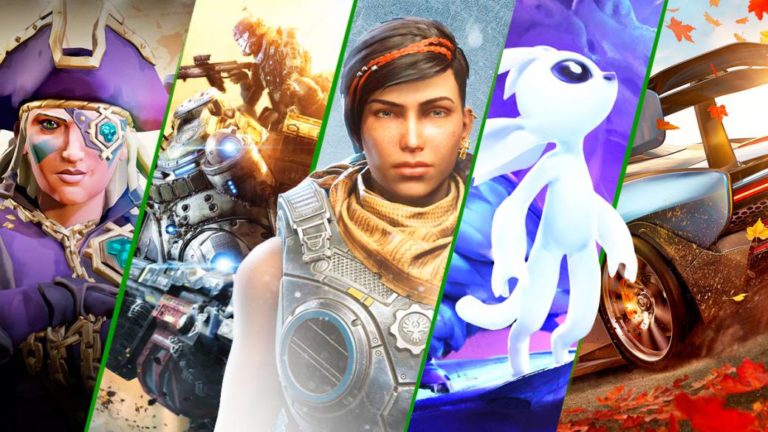 FreeGameTips’s writing team and contributors vote to choose their preferred titles from the Microsoft platform. The generation did not start well for Microsoft. An erratic presentation and a strategy that angered consumers caused the company to completely modify its roadmap. The change began with the replacement of the former leader of the Xbox division, Don […]