You are here: Home / Bandai Namco Entertainment / The new DLC of Dragon Ball Z: Kakarot will take us to an alternative future without Goku 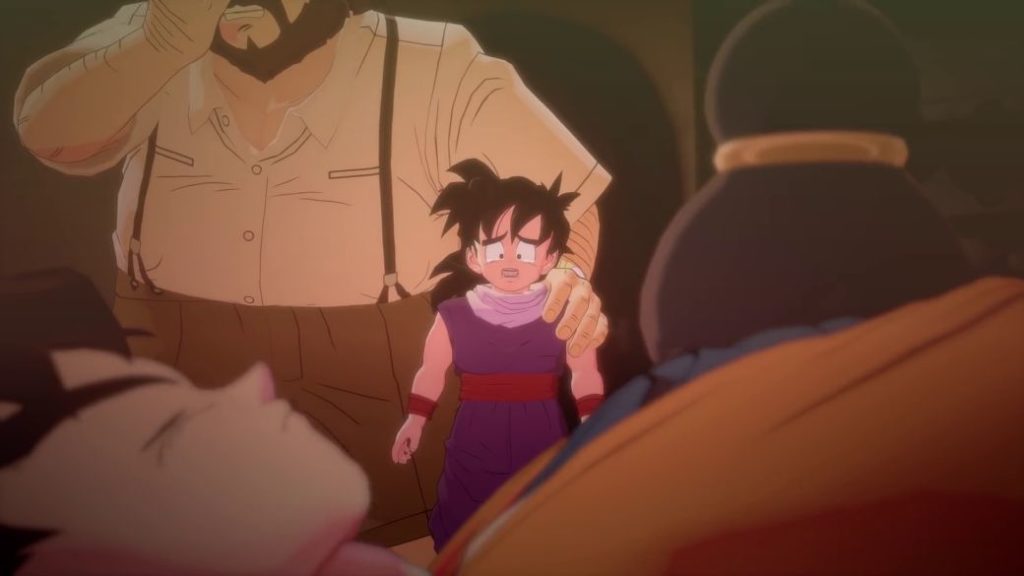 During a stream, Bandai Namco has shown a trailer for Trunks: The Warrior of Hope. He’s also set a date for the next Xenoverse 2 DLC.

Today, during an online event dedicated to Dragon Ball, Bandai Namco focused mainly on FighterZ, but Arc Systems’ fighting game was not the only one with news: both Dragon Ball Z: Kakarot (PC, PS4, One) like Dragon Ball: Xenoverse 2 (PC, PS4, One, Switch) have also momentarily monopolized the spotlight to reveal their own trailers, new information about the downloadable content and various dates for this 2021.

Kakarot: A World Without Goku

Kakarot, the Action RPG created by CyberConnect2, will be expanded in early summer with Trunks: The Warrior of Hope, the third and final main DLC included in the season pass after The Awakening of a New Power. – Part 1 and Part 2. The premise, well illustrated by the trailer that you have below these lines, consists of traveling to an alternative world where Goku dies and his witness must be picked up by other warriors, thus exploring the origins of the Trunks of the future that we met briefly during the series. Although they have not specified the exact launch day, it has been dated for early summer.

As for Xenoverse 2, we already knew of the existence of imminent content for spring – such as the arrival of Paikuhan and the God of Destruction Toppo – but now we can put an exact date: March 18 (which will technically still belong to winter, but we are not going to complain about those things). That day the Legendary Pack 1 DLC will arrive, whose trailer you can also see right here.

On the other hand, and as its name already indicates, this expansion does not mean the end of support for Xenoverse 2 (a game that, we remember, came out in 2016), since the Dimps studio is also working on a Legendary Pack 2 DLC that will be released this fall.