You are here: Home / Archives for Game Boy Color 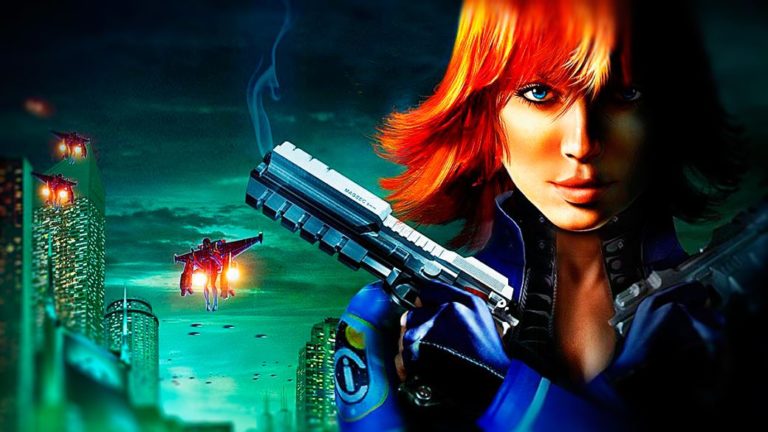 Joanna Dark, inspired by science fiction and spy movies, made her own name in a universe written in masculine. The presence and evolution of female characters in video games has been discussed multiple times in the media. In recent years, interest has increased in studying the representation of ladies and breaking stereotypes that have restricted […] 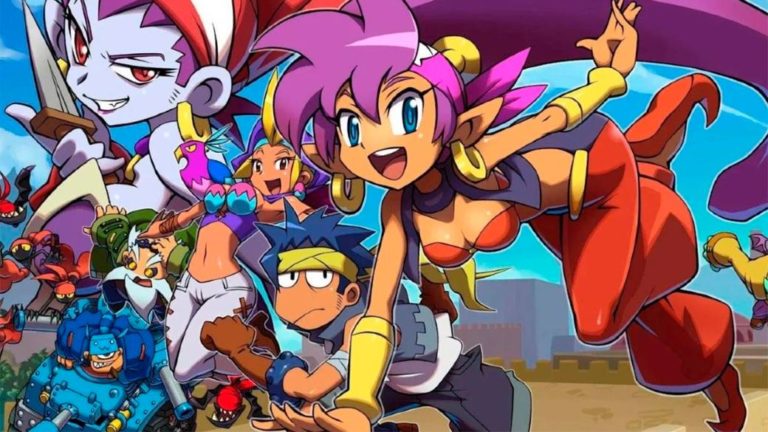 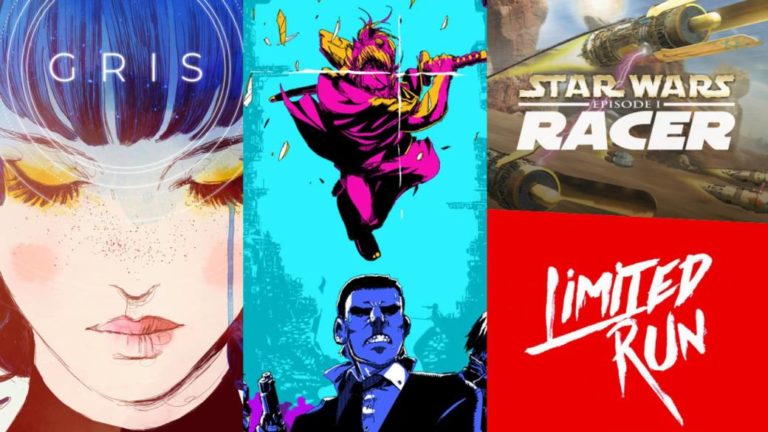 This company usually publishes many independent or retro titles in boxed editions; the catalog will increase exponentially. A box, an instruction manual, something tangible that you can feel with your fingers. The feeling of going to a store and buying a video game is a feeling that many players have experienced, but the expansion of […] 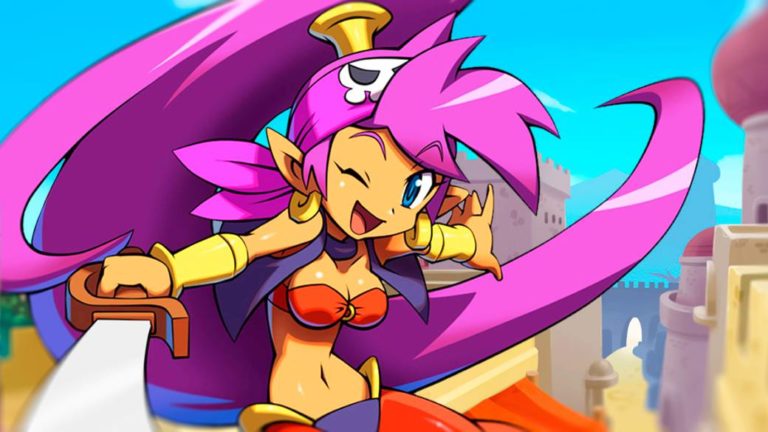 Shantae, who aspired to become a platform mascot, became a heroine who combined goodness, sensuality and strength. A semi-genius conquered portable consoles in the past two decades. Cheerful and candid, Shantae became an icon of the platformer genre thanks to the perfect balance between sensuality, innocence, magic and strength. With her magic hair, her oriental […] 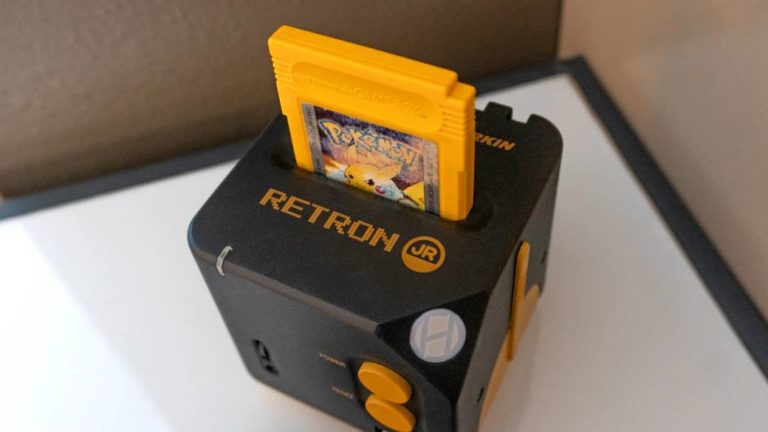 The hardware will use an HDMI connection to output audio and watch directly to the TV; will allow to play at resolution 720p at GB, GBC and GBA. The American peripheral manufacturer Hyperkin has presented its first 2020 product: Retron Jr. It is a system designed to play the entire legacy of Game Boy physical […]

The arrival of the two new Game Freak titles is a worldwide success. Imagine how they would have been if they were launched in 1998. Pokémon Sword and Shield have started the eighth generation of the saga, in full 2019, but how would this trip by Galar have been in 1998? If we look back, […]