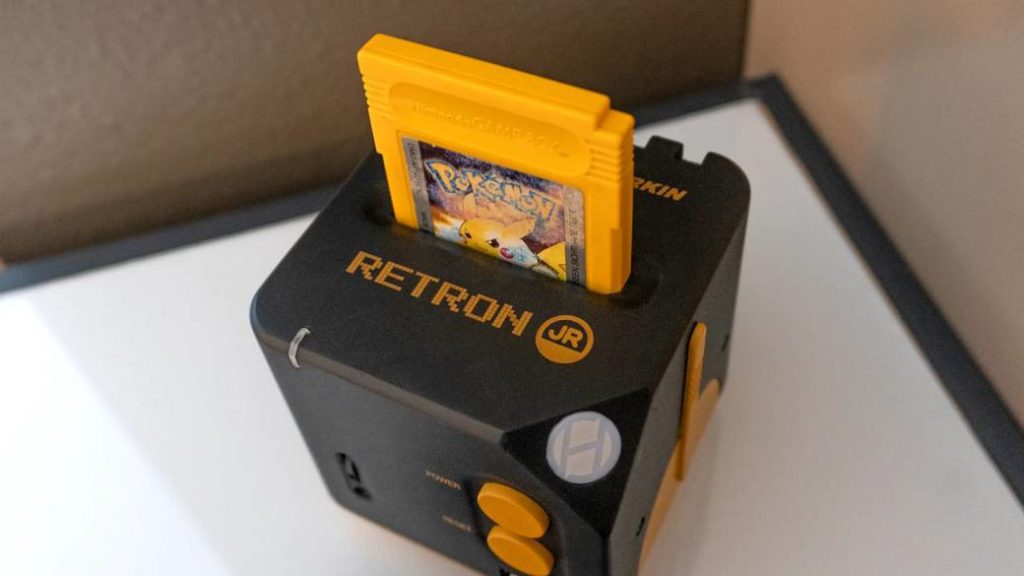 The hardware will use an HDMI connection to output audio and watch directly to the TV; will allow to play at resolution 720p at GB, GBC and GBA.

The American peripheral manufacturer Hyperkin has presented its first 2020 product: Retron Jr. It is a system designed to play the entire legacy of Game Boy physical format titles on a television and in high resolution.

The console, according to the first sketch shown, will be compatible with cartridges from all regions of Game Boy, Game Boy Color and Game Boy Advance; one more member for the Retron family after Retron 3 (NES, SNES and Mega Drive) and Retron 5 (NES, SNES, Mega Drive and GBA), only this time focused on the range of Nintendo portable systems. 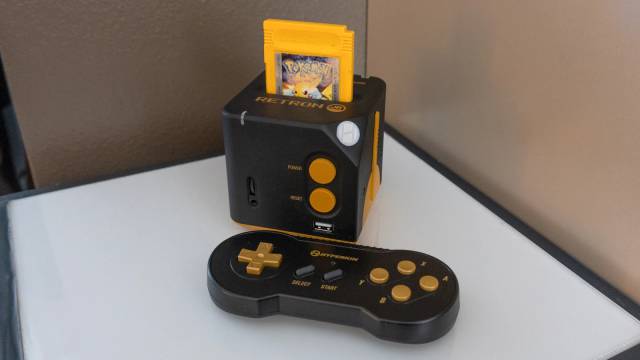 If we take a look at the console chassis, which will respect a cube-shaped square measures, we find an input for cartridges, on and reset buttons, headphone input (3.5mm) and a LED that will light up when the Retron Jr. is on It is its HDMI output port that will allow you to bring both audio and video to a monitor or TV in 720p resolution. An RGB input to play on CRT televisions will be included on the back of the chassis.

It is unknown if there will be different emulation options, filters or frames as they are titles that do not have a 16: 9 aspect ratio, such as the current standard. What is confirmed is that the execution of the games will be through emulation, not FPGA technology.

The product will be incorporated with an SNES-style wireless controller, which can also be connected to the console using a USB-C included cable. In the absence of knowing a specific price and launch date – initially the plan was to launch Retron Jr. a couple of years ago – the project takes shape and will be a reality in just a few months. As usual, it is possible that we find this console emulation of official cartridges in European distribution chains.